England’s latest pace-bowling sensation Jamie Overton admitted that he failed to cash in on the ball available to be hit on day three of the third Test against New Zealand at Headingley. He also reflected on the final session of day 3 of the third Test, believing that it put England in pole position.

Overton, who started day 3 of the final Test at the personal score of 89, could add only eight runs to his account. The right-arm speedster fell prey to a full delivery outside the off stump from Trent Boult as New Zealand got a vital breakthrough. This ended a 241-run partnership between Overton and Jonny Bairstow.

A sensational innings and a record-breaking partnership when we needed it most.

Those three runs don’t change any of that.

Hold your head high, Jamie.A sensational innings and a record-breaking partnership when we needed it most.Those three runs don’t change any of that.🏴󠁧󠁢󠁥󠁮󠁧󠁿 #ENGvNZ 🇳🇿 https://t.co/nzny37oj1s

Speaking after the day’s play (as quoted by ESPNcricinfo), Overton revealed that he felt in a great place during the morning session but couldn’t quite hit the ball as he would’ve liked to.

While the 28-year-old admitted his disappointment at not reaching three figures, he feels his partnership with Bairstow, followed by a cameo from Stuart Broad, has strengthened their position.

“I’m always going to be a little bit nervous but I felt like I was in sort of in a great place this morning and just didn’t quite get over the line. The ball was there to hit and I just hit it to the wrong place. Obviously, I was very disappointed getting out on 97. But me and Jonny put us in a great position. And that knock from Broady coming in and getting us into a lead has put us in a great place going into the second innings. It was obviously disappointing but I feel I’ve contributed to the team more than enough.”

Bairstow, who resumed the day on 130, ended up with 162 off 157 deliveries. The keeper-batter also shared a partnership of 55 with Stuart Broad, who scored a 36-ball 42 with five fours and a six. The hosts eventually finished with 360 and a lead of 31.

Jamie Overton, who added a wicket in the second innings to his solitary one in the first, feels the final session has given England hope for victory. However, he stressed that the hosts still need two key scalps (Tom Blundell and Daryl Mitchell).

“I think that last session put us right in the box seat. We would like to go back out there at the end but couldn’t quite get out there with the, with the covers needing time to get them off. But yeah, we’re in a great position going into tomorrow and hopefully we can get the two early wickets, the two key wickets. But we feel like we’re in a good place. And if we can get those two early, then we’re in a great place to win the game.”

Heading into day 4, the Kiwis lead by 137 runs. However, they only have five wickets remaining. Overton got rid of Tom Latham while Matthew Potts picked up two. Spinners Jack Leach and Joe Root picked up one wicket each. 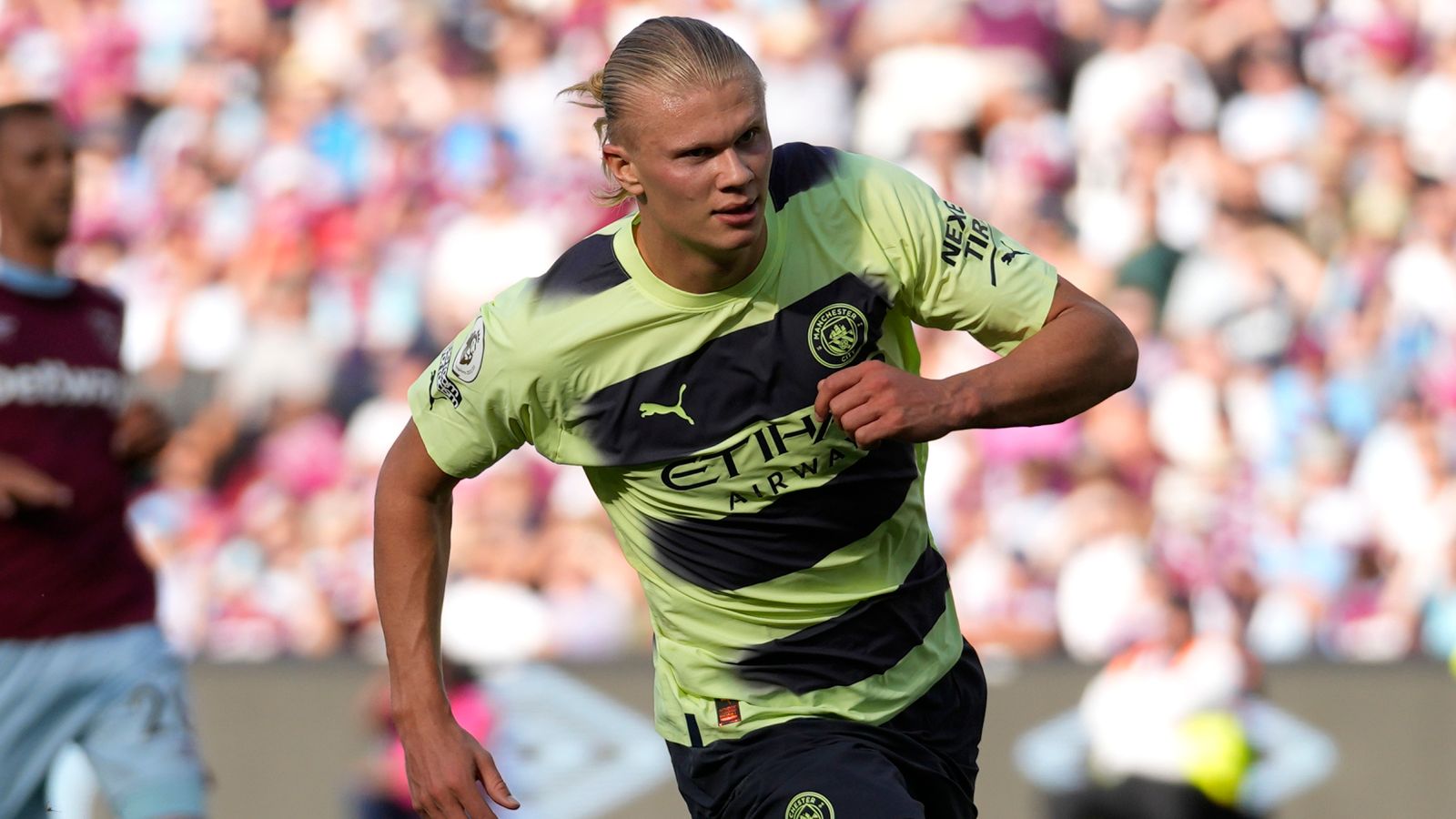