And then there were two.

32 episodes of Beef History entered, only one will leave as the inaugural champion, and we finally know who the beef combatants will be. Larry Bird and Bill Laimbeer are officially throwing down with the Detroit Red Wings and Colorado Avalanche. It’s a matchup we could all see coming for a while now, but at first it was hard to imagine it working out for both these beeves.

Let’s be honest, if you want to attract the biggest sports crowd on the internet, you’re not going to lure them in with hockey. Yes, you will draw some people in and they will often be the most attractive and smartest folks out there, but they will come in limited numbers nonetheless. And when you’re needing to rock a vote, it doesn’t care how hot or brilliant the fans are as long as they come in droves. So, hockey can be hit or miss. But, when those gorgeous geniuses catch wind that their collective efforts are needed, some cool things can happen. Will the Beef Bracket be the next John Scott situation?

The fact is the Wings and Aves have already waltzed through some impressive competition. Round one saw them cruise by Jose Bautista and Rougned Odor – one of the most recent baseball beefs in terms of video and events. From there they beat just the greatest tennis player of all time and some woman named Maria, then battled the cycling bros Lance Armstrong and Greg LeMond – names you might also not think as big but they had just taken down Derek Jeter and Alex Rodriguez themselves. Oh and then they beat the best beef that the NFL region had to offer in Richard Sherman and Michael Crabtree, no big deal.

And then there’s their opponent. Let’s start with them being NBA players, the sport that makes the best bait for attracting an internet crowd. Throw in the fact that it’s one of the greatest players to ever play the game, plus one of the most notorious tough guys the league has ever seen, and it shouldn’t be a shock they reached the final. The shock could come purely from who they went up against.

Round one? Kobe Bryant and Ray Allen. It wasn’t even close! In fact, none of their matchups were. They were a meat grinder that Shaq and Dwight Howard got thrown into one round later. Chris Paul and Rajon Rondo gave them no test either – and no beef has been seen more times than theirs, the g.d. number one overall seed went down like a bag of bones. At that point, Vince Carter and Toronto just didn’t have a chance. Kudos to you, you tall beefy men. You’re in the final.

I won’t be doing my usual prediction and breakdown and all that. I think these both deserve to be celebrated and they’ve already made it further than so much of their beefy brethren. Whoever wins will deserve it, and whoever loses will make a delicious runner up. Now, you know what to do. Voting closes at midnight ET on April 13th, so vote quick.

Which beef is best?

One shot of vaccine may be enough for COVID-19 survivors, studies suggest 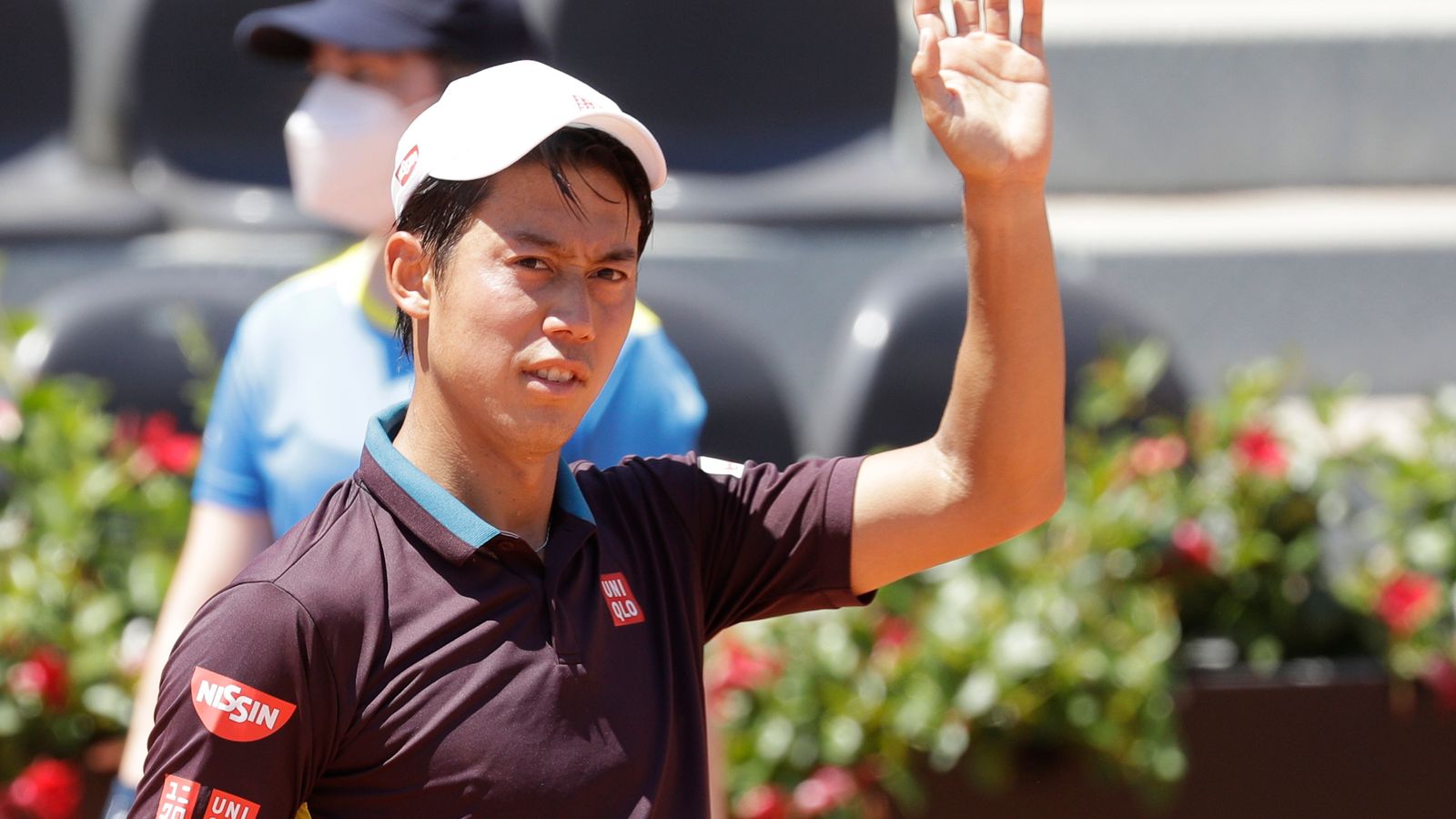