The Home Run Derby is meant to be one of the most exciting displays of raw power in baseball. Dingers here, dingers there, dingers everywhere! And ever since the competition’s rebrand in 2015, it’s been an incredible spectacle watching some of the biggest bats in MLB do their darndest to hit mammoth tanks every time they swing. That said, is it just me, or is this year’s derby a little lackluster?

I don’t have this feeling because of the lack of big names. Juan Soto is my favorite player in the league right now. Jose Ramírez is a blast to watch, and who isn’t a fan of The Machine? My problem is that this year’s derby feels a little predictable. Despite the fact that no player has ever won three consecutive derbies before, Pete Alonso feels like a shoo-in for the finals. The other half of the finals seems a bit more up in the air, but Kyle Schwarber should waltz into a meeting with Alonso pretty easily. How do I know this? Look no further than past derbies.

Alonso obviously dominated his competition each of the past two seasons, and the last time Schwarber competed, he took 2018 champion, Bryce Harper, down to the wire. Everyone else in this year’s tourney has either never participated, never gone very far, or is 42-year-old Albert Pujols. You could make a case for Acuña as having past success in 2019, but he only survived one round against Josh Bell before getting bounced by Alonso, without Alonso even having to use the earned bonus time. Also, you could tell Acuña was burnt out by the time he finished his second round. He doesn’t have the endurance it takes to be a Home Run Derby champion. The same thing happened to Soto in 2021. Sure, there’s a chance that Ramírez or Corey Seager could break through and win it all, but the odds of somebody taking down two-time reigning champion Pete Alonso seem pretty slim.

The betting odds reflect my concerns. Unsurprisingly, Alonso has the best odds at +215. Schwarber is the next closest at +320. Then, the odds take a massive leap to +600 for both Soto and Ronald Acuña Jr. Ramírez (+1500) has almost the same odds as Pujols (+1600). They’re pretty much being given zero chance.

So, if I had to bet on anyone to win the derby other than Alonso and Schwarber, I’d probably opt for Soto. Players with smooth, textbook, picturesque swings tend to do well. After all, the player with arguably the prettiest swing of all time, Ken Griffey Jr., is the only player to win three Home Run Derby championships. He won in 1994 and then back-to-back in ‘98 and ‘99. Robinson Canó is also a former derby champ. He had a beautiful swing and that image of him still in stride watching his winning home run leave Chase Field is forever etched into my brain.

That said, the effortless nature in which Schwarber and Alonso swat balls 450 feet is too hard to pass up. Yes, the derby is known for bringing myriad surprises (who in their right mind had Trey Mancini reaching the finals last year?!), but Alonso has shown that raw strength reigns supreme in the contest of mashing, and nobody in the field this year can stand up to either Alonso or Schwarber in that regard.

One Punch Man Chapter 168: Expected release date, where to read and more 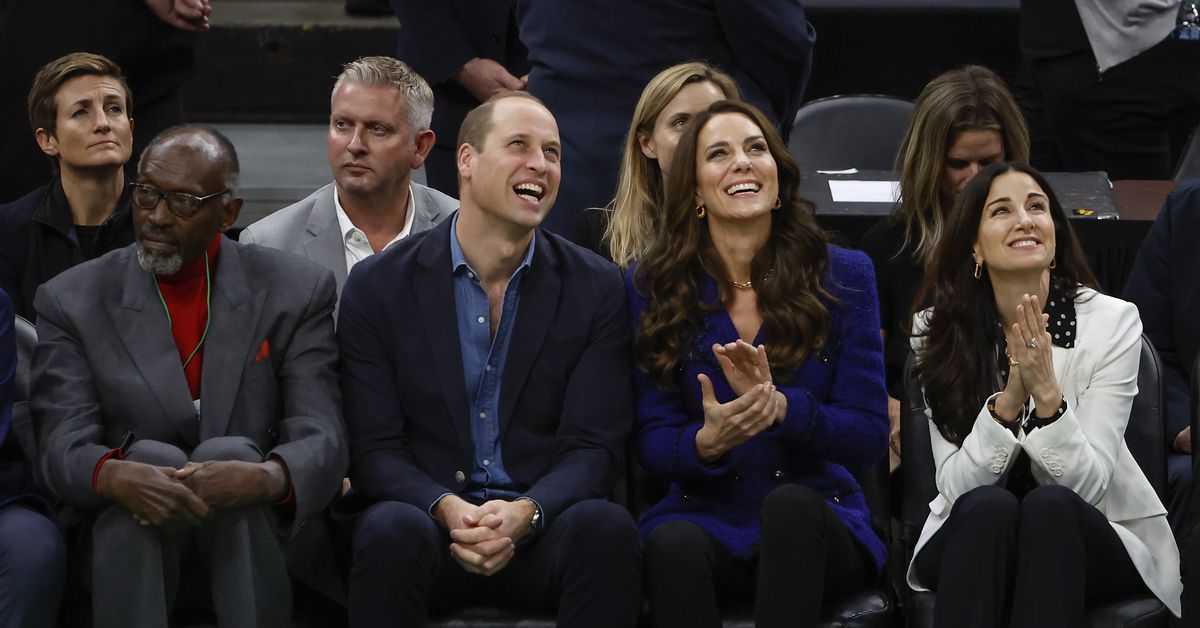 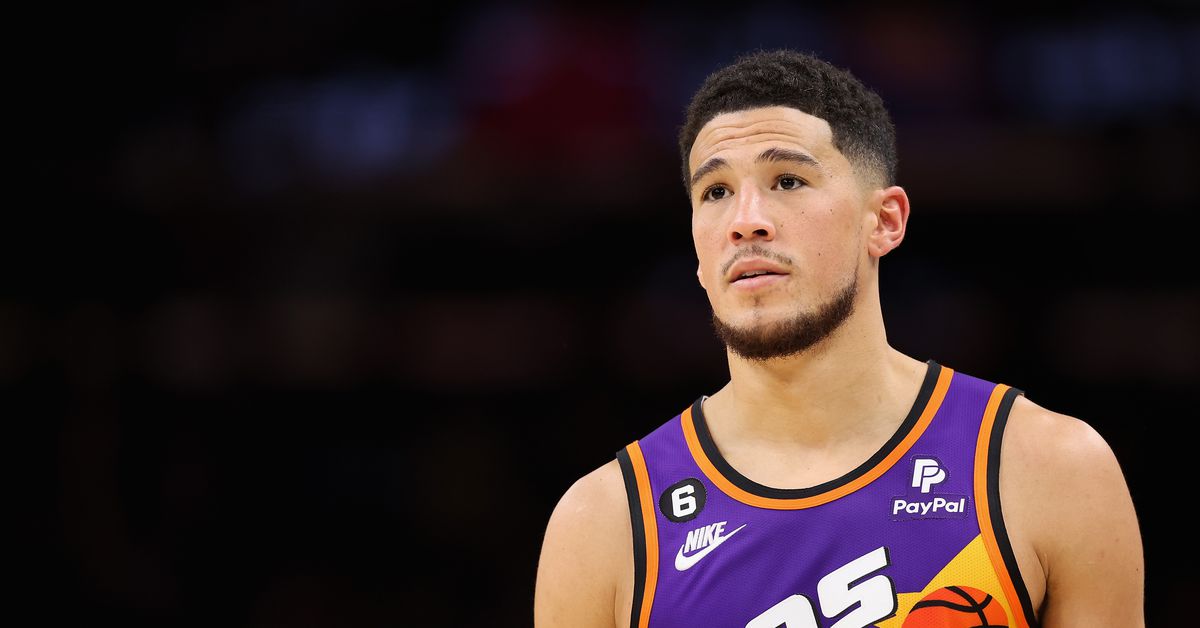 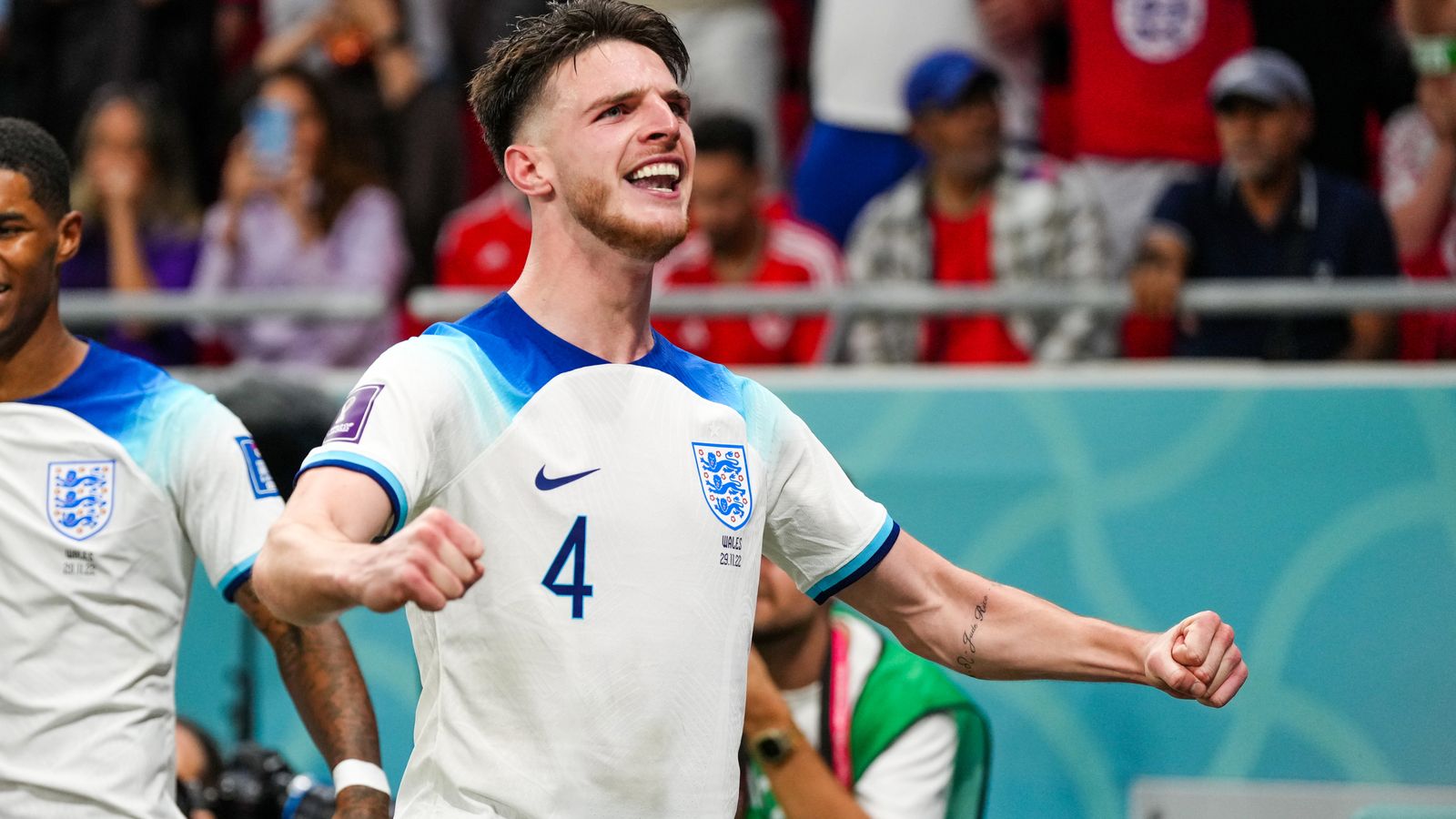 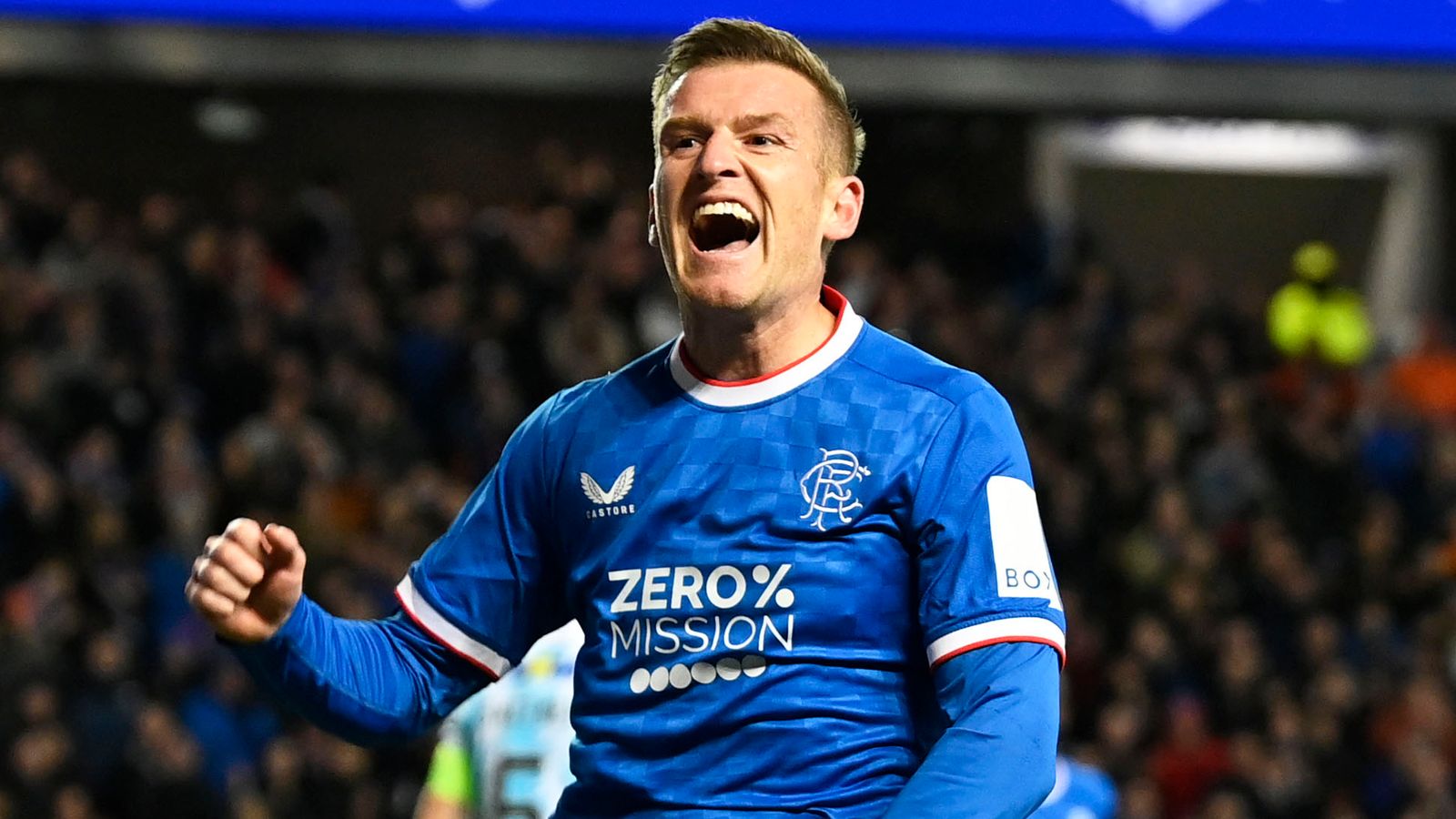