Daily Star journalist Paul Brown is expecting Chelsea manager Thomas Tuchel to use Antonio Rudiger till the end of the season despite the German heading for a summer exit.

He has been a crucial figure in the Blues set-up this season but hasn’t committed his future to Stamford Bridge, refusing to pen a new deal.

The 29-year-old’s current term expires in June, and transfer pundit Fabrizio Romano has reported that he will join Real Madrid next season.

Real Madrid will have Antonio Rüdiger’s contract signed in the coming days. German centre back will join Real on a four year deal, the agreement has been reached also on commission and more. ⚪️🤝 #RealMadridAncelotti was key as he really wanted Rüdiger.Here we go confirmed. ⌛️ https://t.co/TjJF4B2fyv

An agreement has apparently been reached, with the player set to sign a four-year contract with the Spanish champions and an official announcement expected at the end of the current season.

It’s a huge blow for Tuchel and co., as Rudiger has become a key figure in defence for them, while missing just a few league games.

Brown believes despite Rudiger’s imminent exit, the former AS Roma defender will continue to play a part in games while he’s still at the club.

Speaking to GiveMeSport, he said:

“The manager still loves him, and he is very important to Chelsea, so I think there is absolutely no doubt he will continue to start games until the end of the season.”

“They’re going to need him. It would be a big surprise if he was to leave him out. He has a much closer relationship with Rudiger than he ever did with Christensen, and he did say, basically, that Christensen was dropped because there was an issue over his future.”

Andreas Christensen is another Chelsea player whose contract is up in the summer and is widely expected to leave west London.

Chelsea’s form in the last few games has been patchy, winning just once in their last four top-flight games.

The Blues haven’t confirmed a UEFA Champions League spot yet and more importantly, there’s a crucial FA Cup final against Liverpool coming up next Saturday.

“He wants to finish strong and I want to finish him strong.”

Thomas Tuchel on Antonio Rudiger:”He wants to finish strong and I want to finish him strong.”[via @beINSPORTS_EN]

Rudiger will have a key role to play in all their remaining games to help ensure a top-four finish and also end their season with silverware.

It’s obviously disappointing for Chelsea fans that their best defender isn’t going to continue beyond this summer. However, as long as he’s available, Tuchel would be wise to start him.

Here’s what Roe v. Wade activism looks like in era of NFTs and Web 3 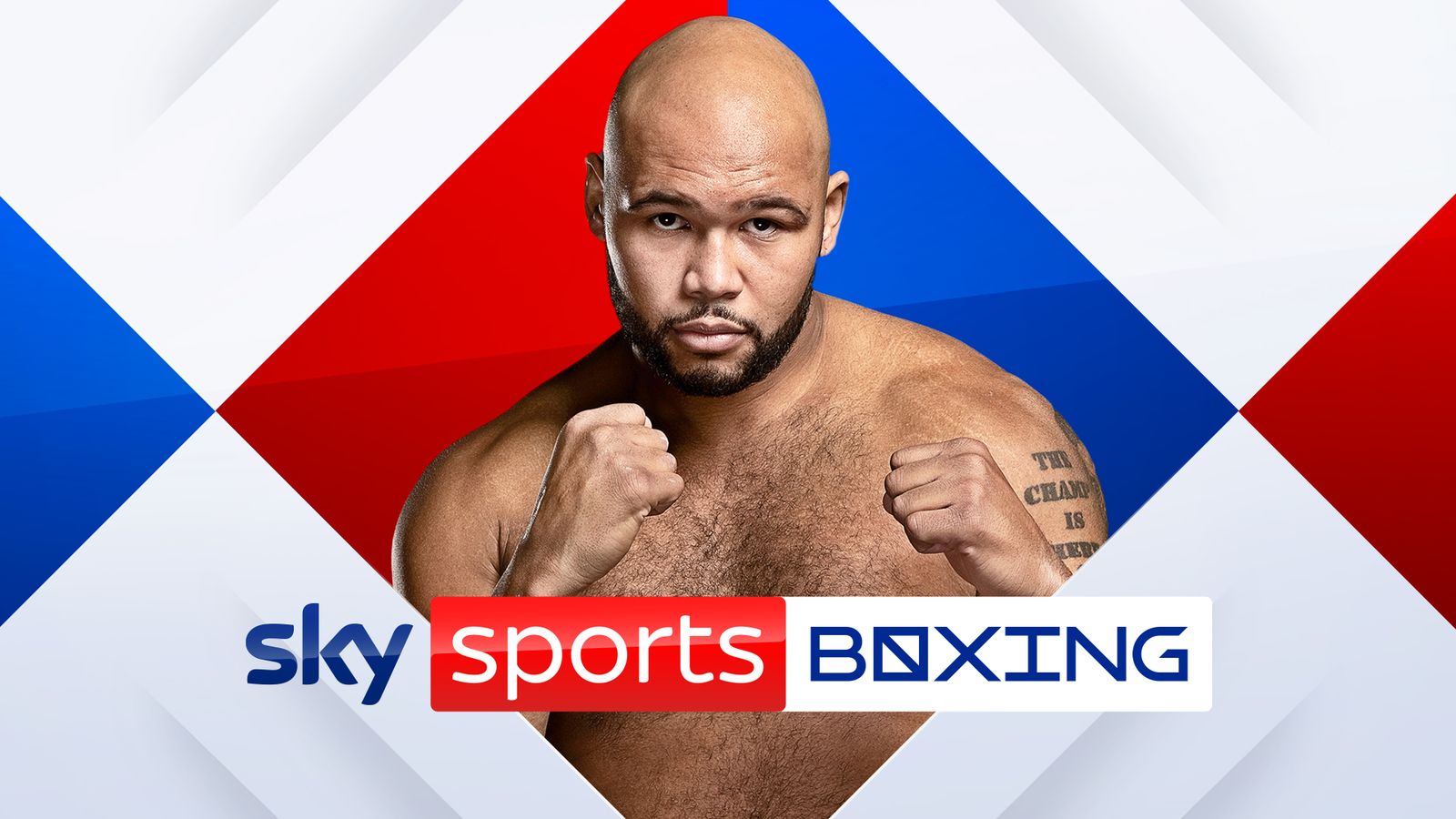