It wasn’t long ago that the Boston Celtics were viewed as one of the more underachieving teams in the NBA this season.

The Celtics hovered around .500 and even dipped a few games below in early January. Since then, first-year head coach Ime Udoka and Boston have climbed up the Eastern Conference standings to fourth place. They’re only .5 game behind the Milwaukee Bucks, who are second in the East currently.

On Jan. 21, the Celtics were 23-24 and had just lost back-to-back games to the Hornets and Trail Blazers. Since then, Boston has lost only four games in those two months and today sit 16 games above .500 and haven’t lost consecutive games since those Hornets and Blazers losses. Overall, Boston is 21-4 since Jan. 23 and owns a nine-game winning streak and another streak of five games.

A team that once looked like a dumpster fire with injuries, the Enes Freedom drama, and their young stars being called out by Marcus Smart; now looks like a team that could potentially make a deep run through the playoffs. The Celts are gaining momentum and confidence by the game.

Over these last two months, Boston has beaten Miami, Philadelphia, and Brooklyn (three times). Each of those teams have been viewed as contenders in the East at some point. But Boston doesn’t discriminate against who they beat. They’ve also whooped up on Western Conference contenders, having defeated Golden State, Memphis, and Denver (twice) over the same amount of time.

Jayson Tatum and Jaylen Brown look like a dynamic duo once again, having accomplished a feat no other Celtics combo had ever done, becoming the first Celtics tandem to score 30-points in a game five times in one season. They broke the record of Larry Bird and Kevin McHale who did it four times during the 1986-87 campaign. Boston made it to the NBA Finals that year, losing to the Los Angeles Lakers in six games.

This could be a sign of great things to come for Boston, but the bar isn’t exactly set low for this current group of Celtics. They’ve made multiple Eastern Conference Finals appearances since the ‘17 postseason. The most recent of which coming in ‘20 during the Orlando bubble playoffs. Boston lost every one of those ECF matchups. Though their core of Tatum, Brown, and Smart have that deep postseason experience to fall back on.

After this run during the second half of the year, the Celtics absolutely cannot flame out early in the postseason. I don’t expect them to be representing the East in the NBA Finals, but anything short of a hard-fought six or seven-game second-round series would be a huge letdown. So, a first-round-and-out scenario will be unacceptable for this group.

If the Celtics can find a way to jump ahead of the 76ers and Bucks over the final 10 games of the year and finish as the No. 2 seed, then Udoka should finish in the top three for coach of the year. I think Suns coach Monty Williams should win it as he probably should have last year, but Udoka will undoubtedly be in the running. Taylor Jenkins (Grizzlies) and Erik Spoelstra (Heat) will also be at the top of those rankings. But I don’t see how Williams can be denied again after continuing to have the Suns in a winning position even though Devin Booker and Chris Paul have missed significant playing time.

Should the Celtics make an early exit from the playoffs, then talk about splitting this team up will persist. Whether it’s premature or fair won’t matter, this core group in Boston has gone deep before, which is why last year was disappointing. Don’t sleep on ‘em. Boston could surprise Philly, Chicago, Miami, or even Milwaukee and make their way back to the ECF. But eventually, they’ll need to break through that wall and make it to the NBA Finals.

The Best Sleep Gadgets and Apps 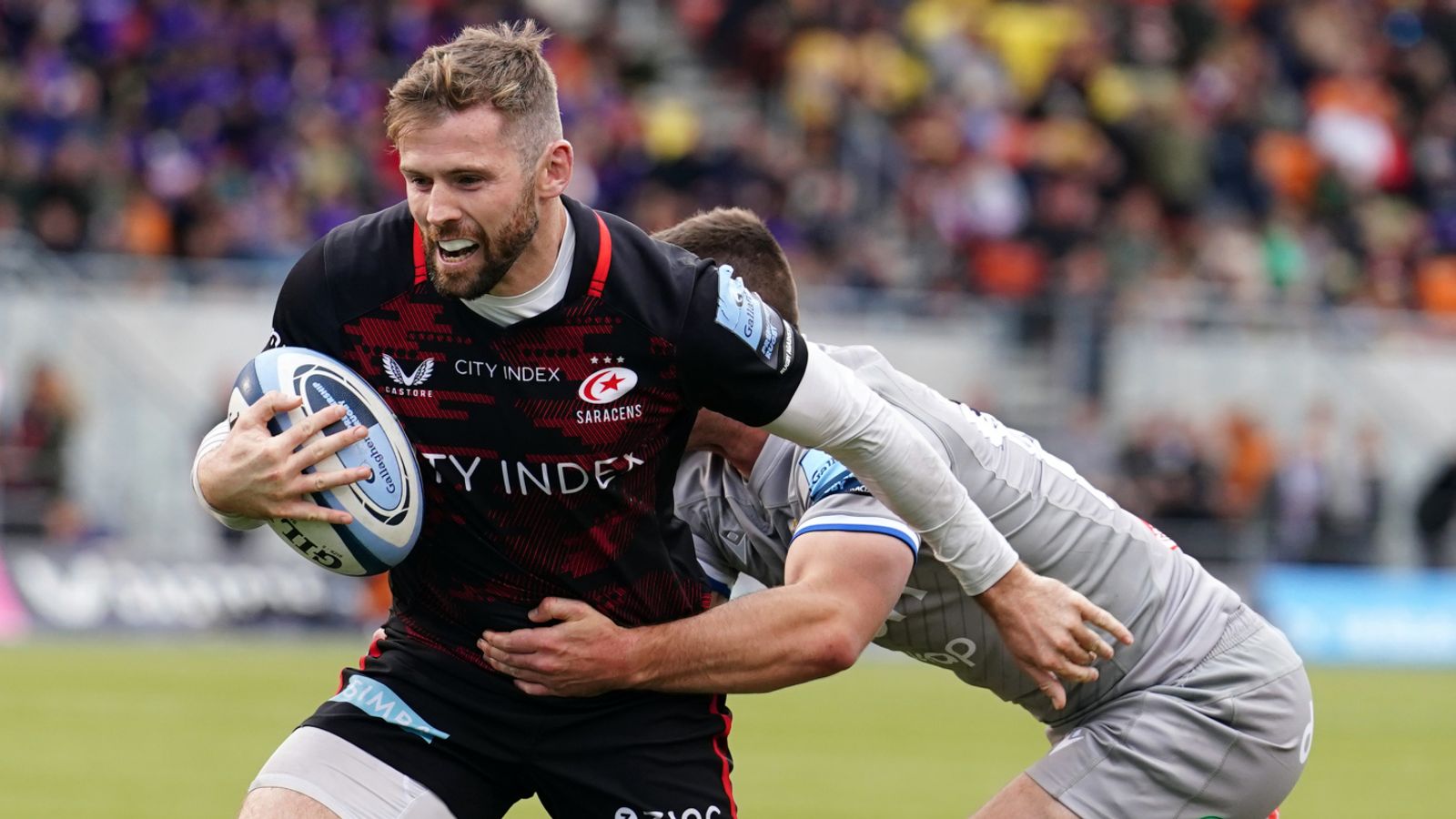