Virat Kohli‘s childhood coach Rajkumar Sharma believes Shikhar Dhawan will be in the selectors’ ODI scheme of things until next year’s World Cup at least.

Dhawan scored 97 runs off 99 deliveries in the first ODI of the ongoing three-match series against the West Indies. The stand-in skipper will hope to lead the Men in Blue to another victory in the second game on Sunday, July 24, and seal the series in their favor.

During a discussion on India News, Sharma was asked if he sees Dhawan fitting into Rohit Sharma‘s attacking policy in white-ball cricket. He responded:

“Absolutely, he has exceptional stats in white-ball cricket, especially if you see his record in ODI cricket, it is extremely fantastic. I believe the selectors will be 100% tempted to have him in the Indian team till the next World Cup at least because the Indian team needs him a lot.”

Dhawan has as many 50+ scores as Sachin in the first 150 innings as ODI Opener.

Dhawan has as many 50+ scores as Sachin in the first 150 innings as ODI Opener.60: Rohit Sharma58: Hashim Amla53: Sachin Tendulkar53: Shikhar Dhawan*#ShikharDhawan

Dhawan has amassed 6422 runs at an excellent average of 45.54 in the 153 ODIs he has played. The veteran opener is known to raise his game on the big stage.

Rajkumar Sharma also highlighted the successful combination Dhawan has forged at the top of the order with Rohit, saying:

“He (Dhawan) gives the stability when he opens alongside Rohit Sharma, there is a right and left-handed combination and both of them complement each other extremely well.”

“It is a very good thing that it is a fantastic pair, India has an experienced pair in the form of Shikhar Dhawan and Rohit Sharma, and it is also necessary to say that they are an extremely successful pair.”

Sharma concluded by pointing out how Dhawan and Rohit complement each brilliantly, explaining:

“We have often seen, when you talk about attacking cricket, that when Rohit Sharma is playing attacking cricket then Shikhar Dhawan plays second fiddle and vice versa when Shikhar’s shots are coming good, then Rohit allows him to play his strokes and he himself plays the waiting game.”

Dhawan and Rohit have aggregated 5125 runs at an impressive average of 45.75 in the 114 ODIs they have opened for Team India. The pair have 18 century and 15 half-century partnerships to their name.

Q. Will Shikhar Dhawan score a century in the second ODI against West Indies?

Las Vegas gets soccer fever ahead of Real Madrid-Barcelona friendly 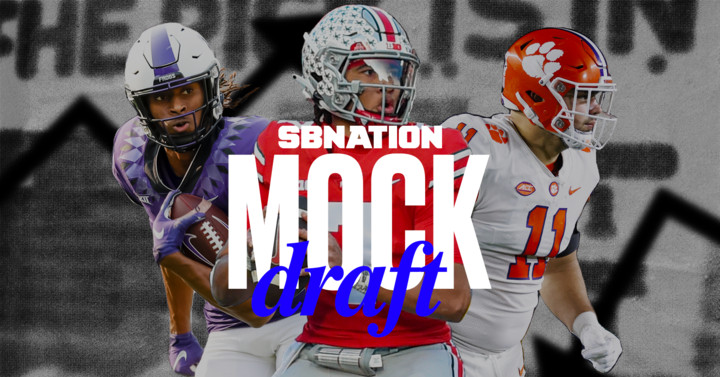 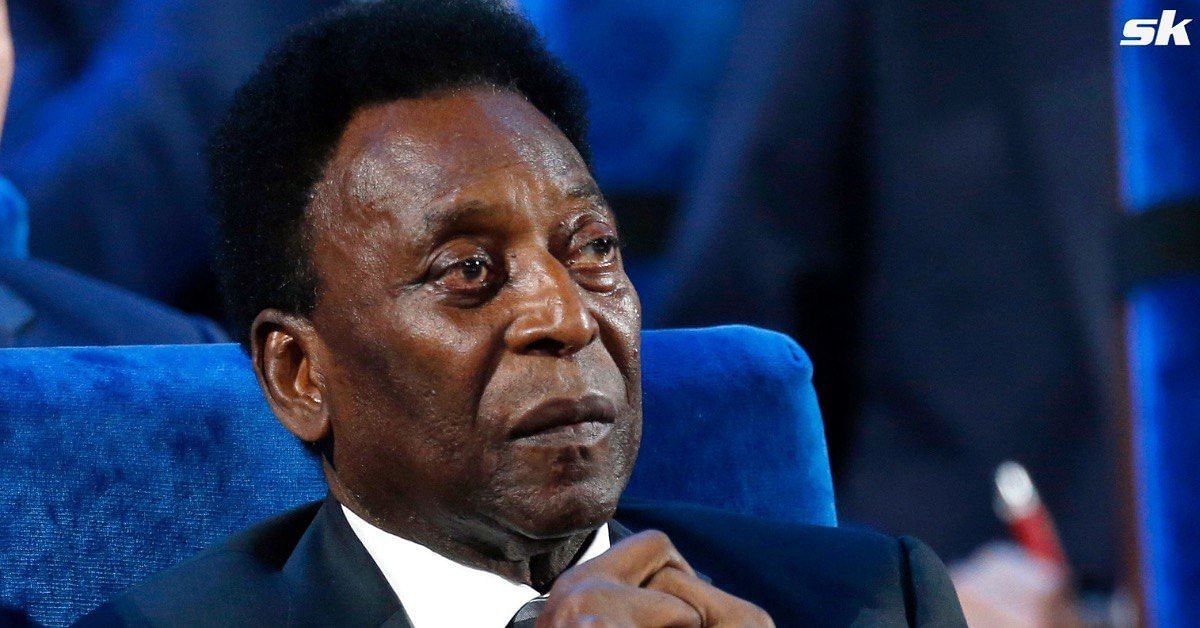 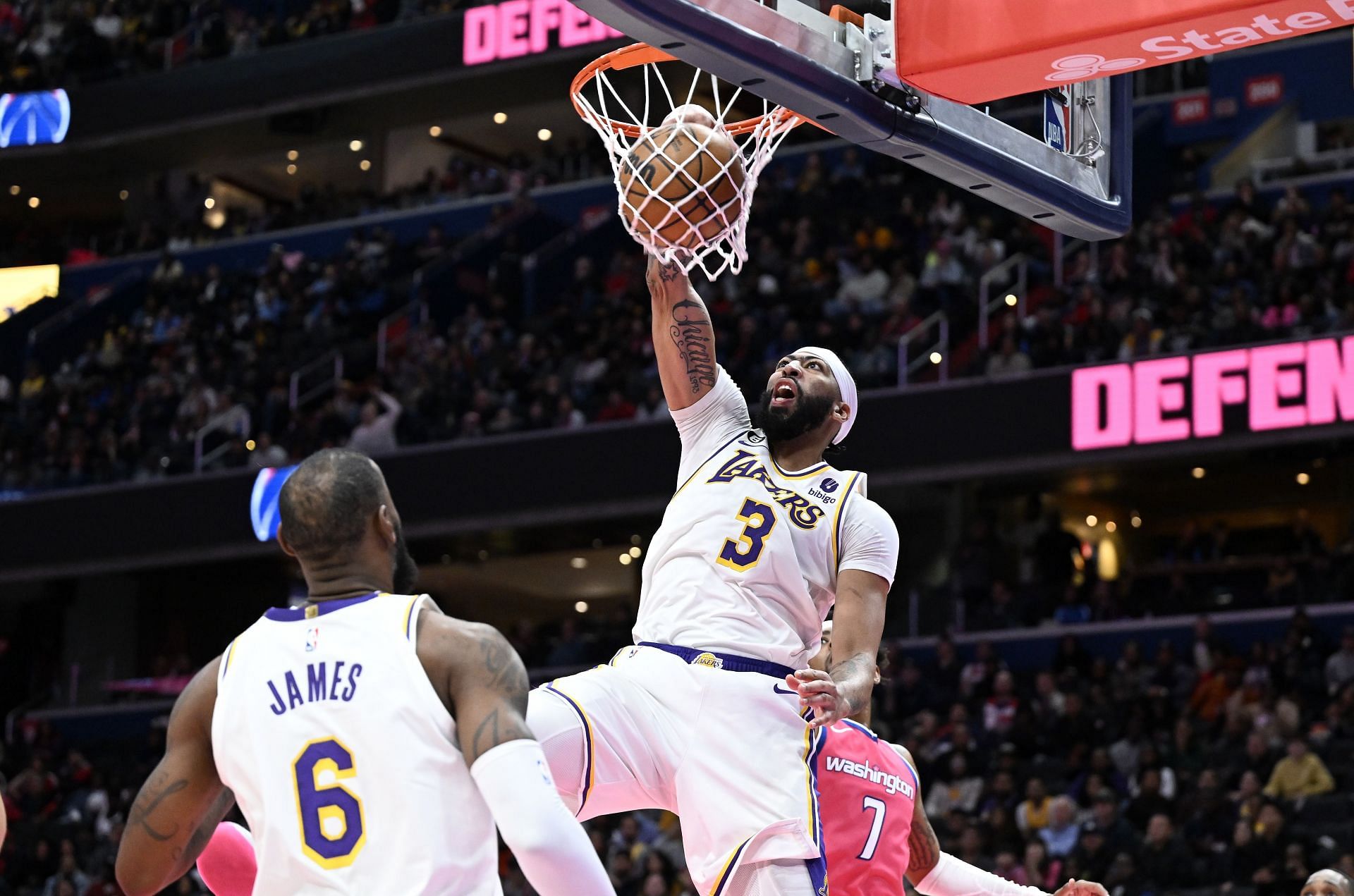 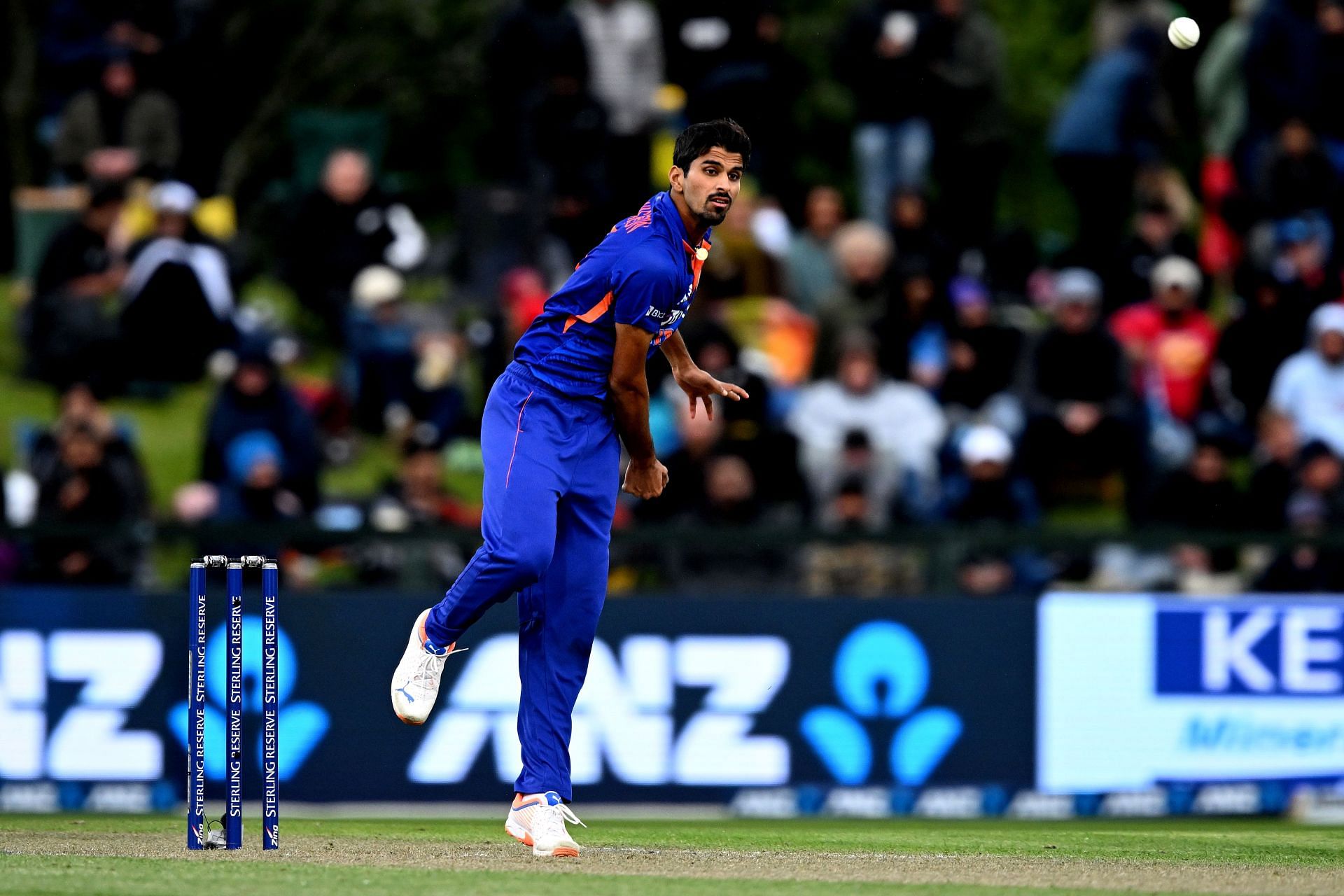