On December 2nd, 2018, the holiday bug hit the Pittsburgh Steelers a little early. They found themselves in a very giving mood, looking to perform acts of charity and goodwill for anyone in their path. Fortunately, the Los Angeles Chargers came to Pittsburgh with hats in hand.

Tied at 30, three seconds left, the Chargers lined up for a 39-yard field goal to win the game. It was then that Pittsburgh made us witnesses to one of the most unorthodox attempts at self-preservation. They graciously offered L.A. free yards — five at a time — to make sure the final moments of their stay in Pittsburgh went as smoothly as possible.

Or, maybe it was the exact opposite. It’s hard to say. Maybe I’m an unreliable narrator, but if I told you so then how could that statement itself be reliable? Woah.

Anyway, check out the latest episode of “Weird Rules” to get the full story and understand how the referees involved that day might’ve been so unaware that they prevented history from being made.

Nikola Mirotic: From the NBA to Serbian sheep cheesemaker 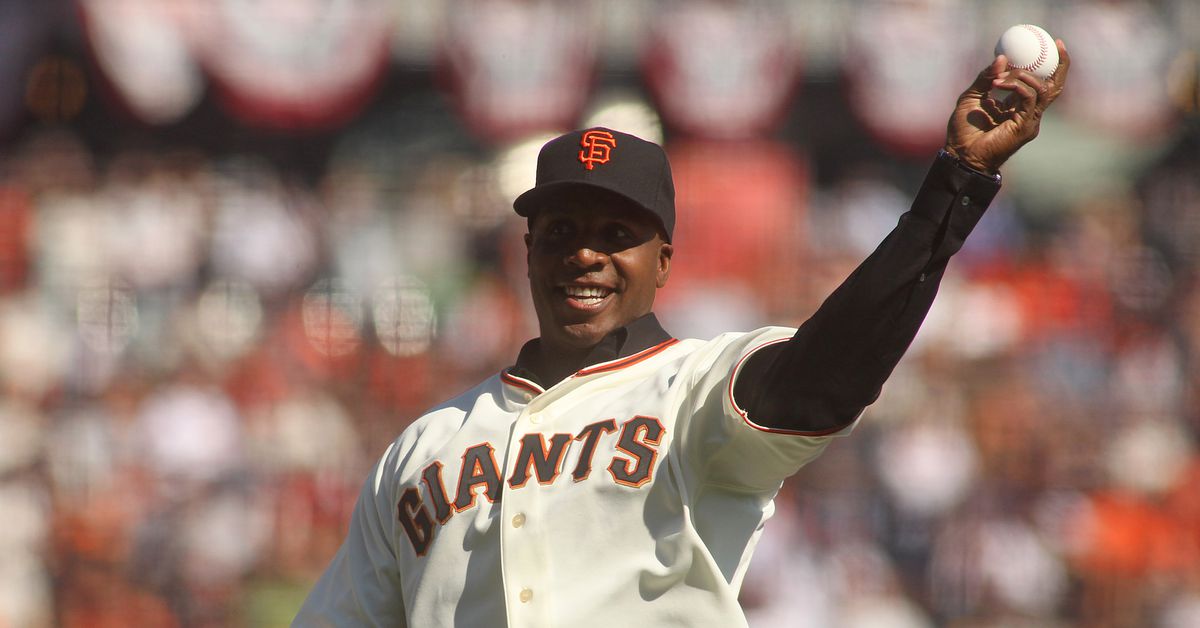 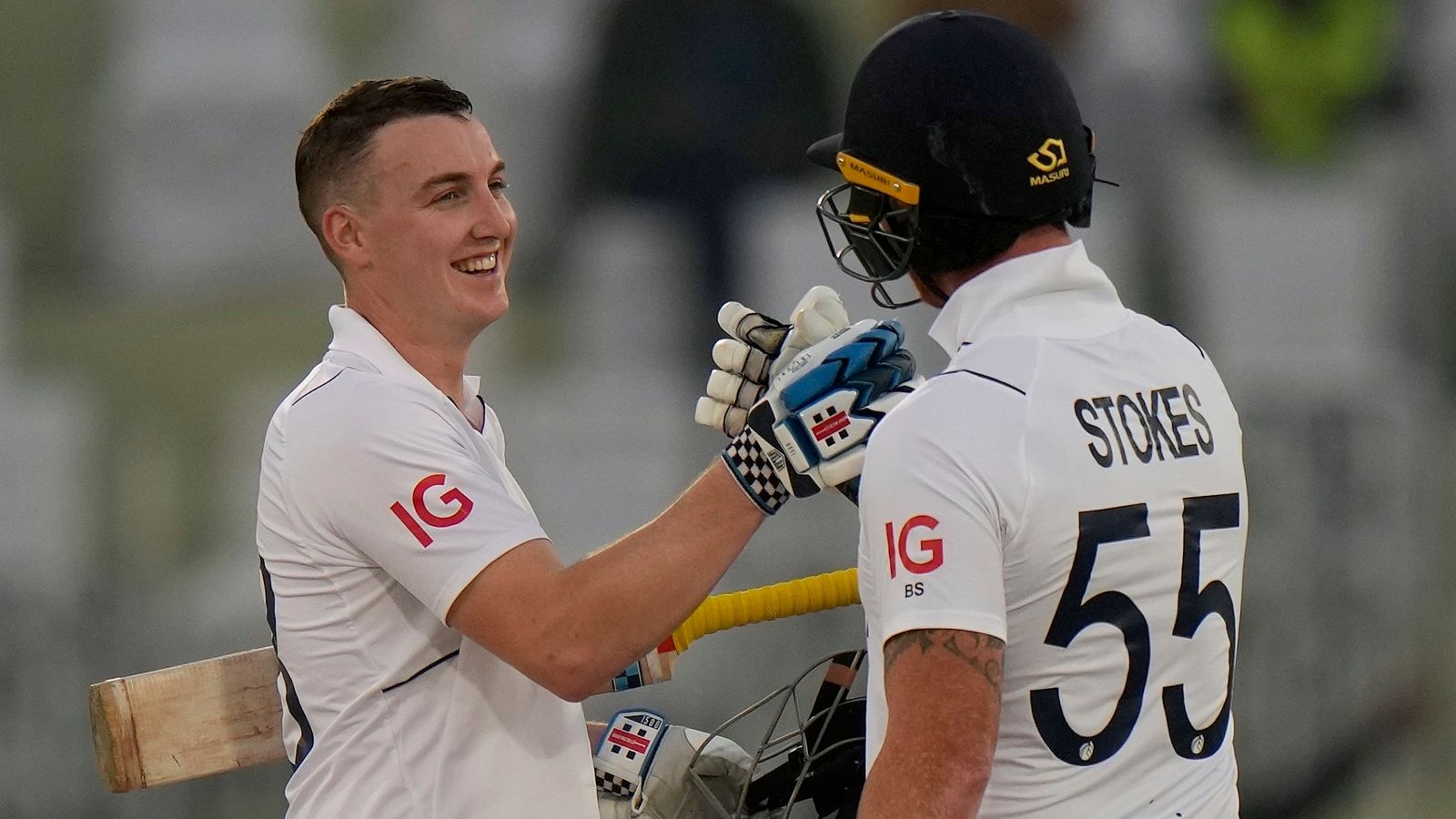 The Ben Stokes revolution: England’s red-ball batting has been transformed – will other Test sides follow their lead?