Philadelphia is known as the “City of Brotherly Love,” but Hall of Famer Charles Barkley highlighted the aggressive nature of Philadelphia 76ers fans.

Fans make the sport of basketball a unique and exciting environment, but hostile ones can also change the way the game is played. Some of the most rabid fanbases can be a team’s best friend or worst enemy.

Philadelphia sports fans have earned their reputation as one of the most hostile fanbases. Their treatment of Ben Simmons highlighted how fans can pressure a player.

During “The Green Room with Danny Green,” Barkley spoke about what it was like to play for the Philadelphia 76ers and how he feels about the 76ers fans:

“I come from small-town Alabama with a couple thousand people, then they drop me off in Philadelphia. They should have sent me to prison for like six months, because you should never come from small-town Alabama and go right to Philadelphia. Those fans in Philly, they’re not going to change, though. They love you or they hate you, and I love that.”

The city of Philadelphia and the 76ers fanbase are culture shock to many people. Still, Barkley had to adjust from a small hometown in Alabama to a slightly larger college town in Auburn to the super city in Philly.

While Barkley’s skills ultimately led to the 76ers fanbase embracing him, some of his teammates were not treated as well.

Charles Barkley on the Philadelphia 76ers fans’ treatment of his teammates

The love of the Philadelphia 76ers fans is not unconditional, and their hostility can be too much for many, regardless of whether the player is on the team.

Charles Barkley recently spoke about how the pressure of playing for the 76ers got to one of his former teammates:

“They’ve treated some of my teammates awful. I played with a guy who would pick up two fouls within the first five minutes of every game, and we asked him one time, “Yo, man, why do you do that stupid shit all the time?”and he said, with a straight face, “Man, I just can’t take the pressure. The fans, they leave me alone when I’m sitting on the bench.”

Despite the pressure that the 76ers fans put on their players, they are rabid in support of their team as well.

With a Game 6 in Philly now guaranteed for Thursday, the 76ers fans will be loud in their support or opposition of the current team. That’s just like they were for Barkley.

Q. Will the Philadelphia 76ers win Game 6 at home?

Where to find Pinecones in Genshin Impact: Top 5 locations 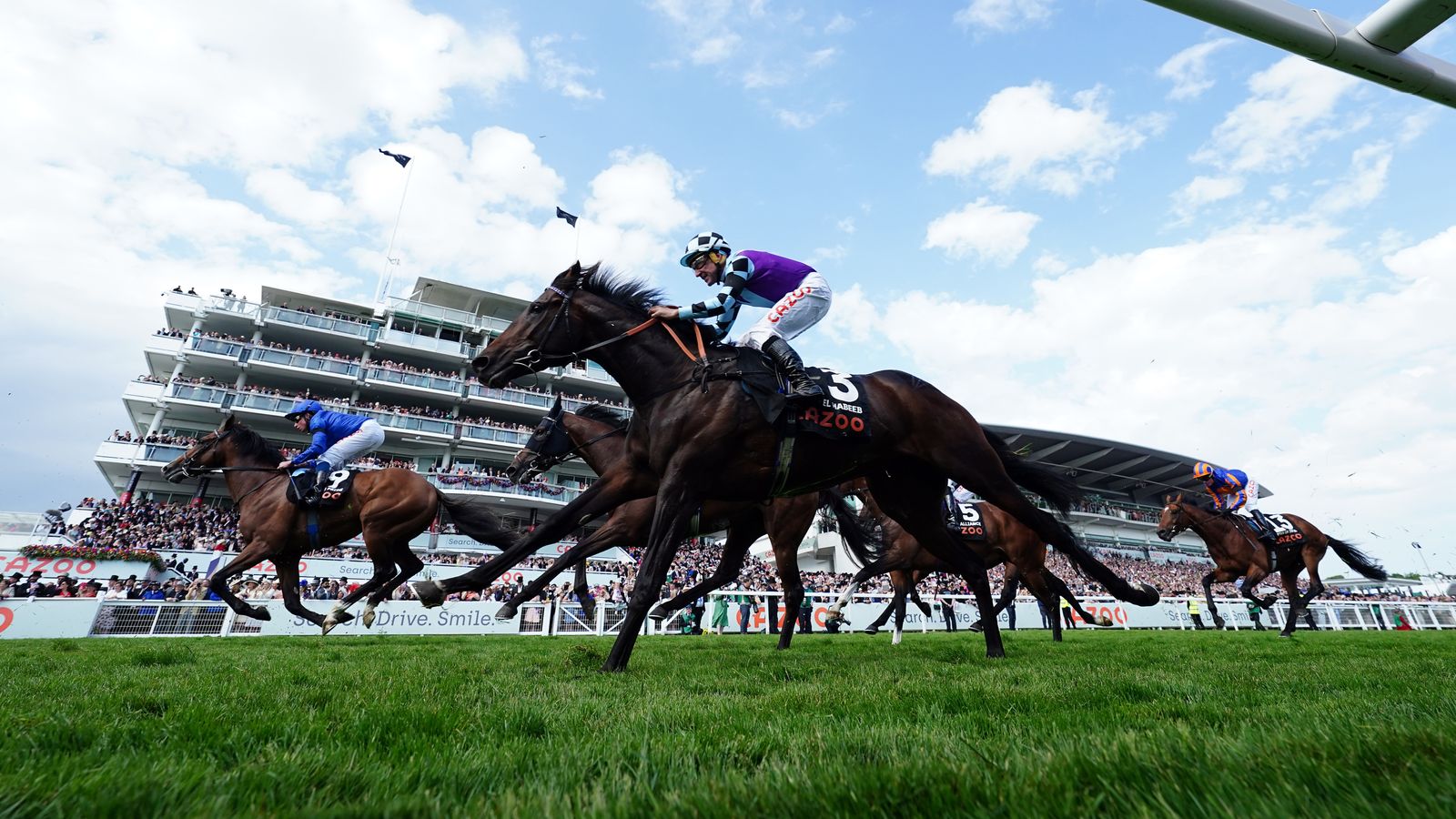 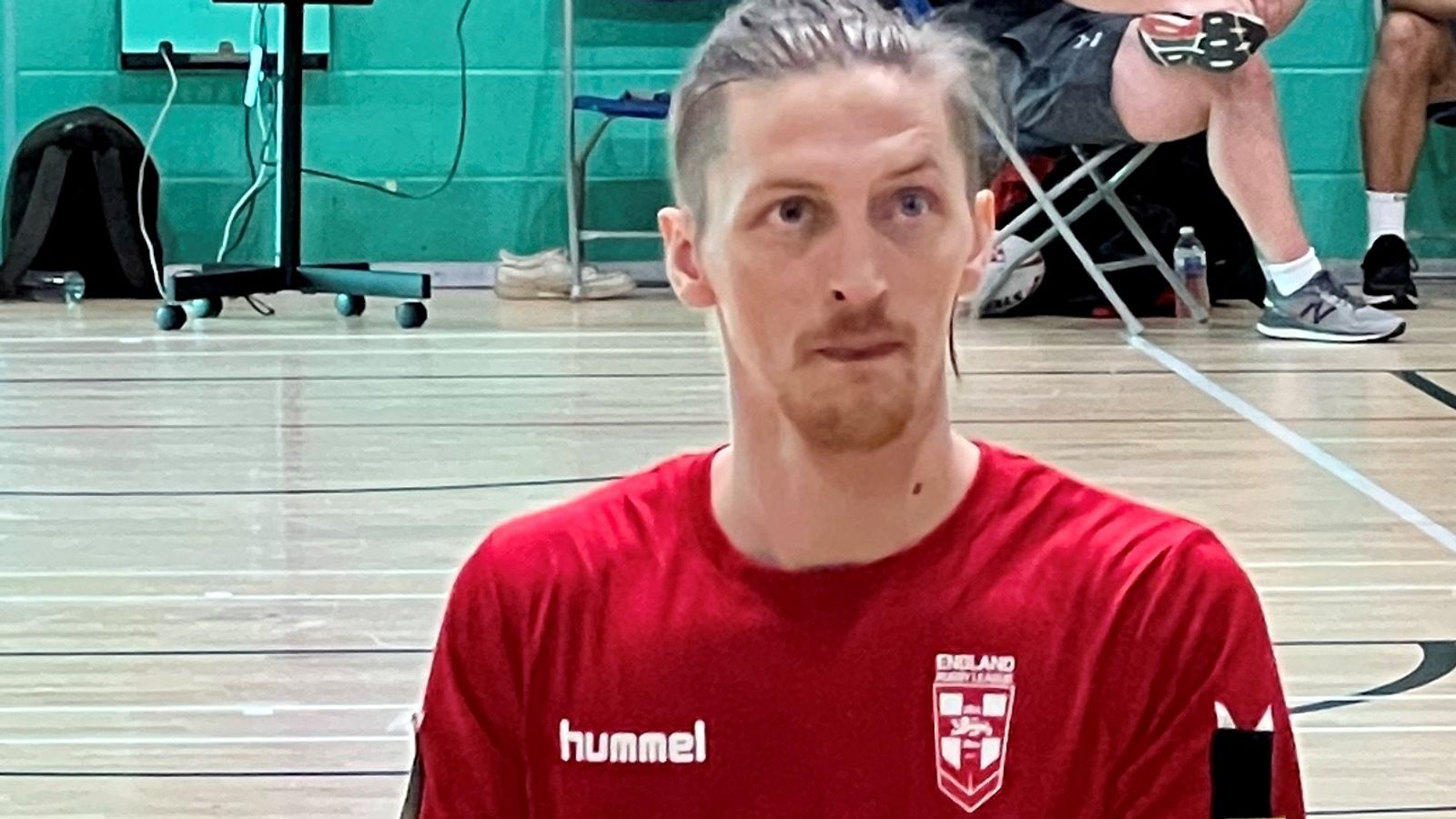