Bianca Belair recently revealed on Twitter that she had forgotten to sew the sleeves onto her entrance jacket ahead of WWE’s Money in the Bank event.

The RAW Women’s Champion noted that her sleeves were merely attached by pins when she made her way out to the ring to defend her title against Carmella, which meant that she felt them all the way down the ramp.

Of course, even having pins sticking into her arms couldn’t phase her, since Belair was able to successfully defend her title against Carmella during the show.

Y’all…
I forgot to actually sew the sleeves on my entrance jacket.
It was being held together with pins and needles and they were whooping my a** the whole entrance.
Horrible 🤣

Y’all… I forgot to actually sew the sleeves on my entrance jacket.It was being held together with pins and needles and they were whooping my a** the whole entrance. Horrible 🤣

Following the match, Carmella attacked Bianca Belair in a clear indicator that the feud between the two women is far from over.

The EST and the Baddest Woman On The Planet are destined to cross paths at some point, and it appears that Belair is open to a feud with the former champion.

As part of a recent interview with Sports Illustrated’s Laces Up, Bianca opened up about how she craves competition in WWE, which she believes Rousey would give her:

“I love and crave competition. So and I’m always trying to prove that I’m the best. That’s why I call myself the EST of WWE. Any time I can step in the ring with someone else with the caliber of Ronda Rousey, I’m gonna run towards the opportunity. So as long as she’s still champion and I’m still champion at Survivor Series, we might see Bianca Belair vs. Ronda Rousey,” said Belair. (H/T: Fightful)

It was initially believed that the two women would cross paths at Survivor Series, but since Rousey lost her title to Liv Morgan at Money in the Bank, their routes are unclear. 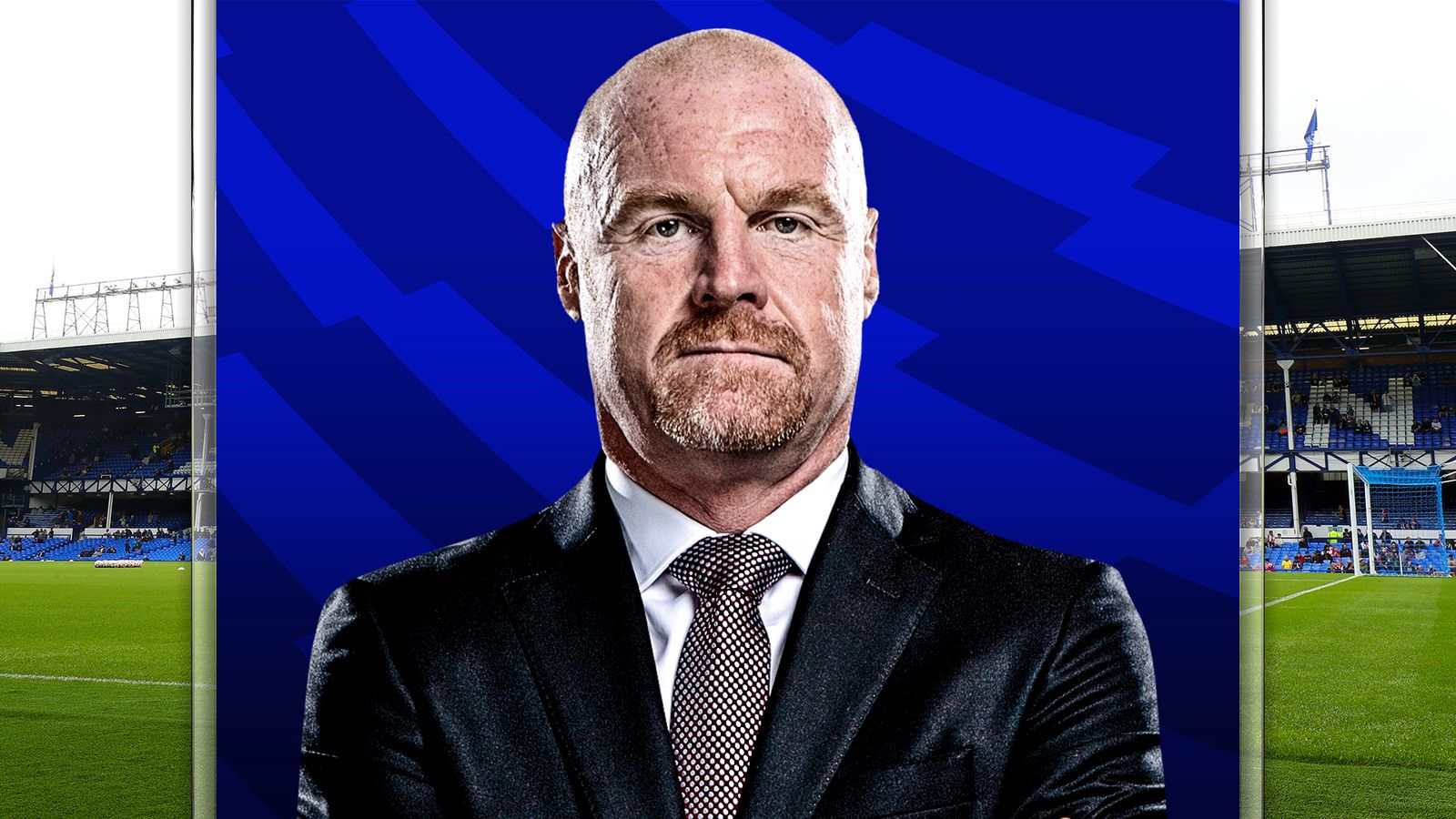