West Ham have made an offer to sign Paris Saint-Germain defender Thilo Kehrer.

The 25-year-old Germany international, who can play at right-back and centre-back, has been identified as a defensive target by the Hammers.

West Ham are awaiting a response from the Ligue 1 champions and have other options to pursue if an agreement cannot be reached.

Kehrer has one year left to run on his contract and his signing would be a welcome defensive addition to David Moyes’ squad in the midst of an injury crisis.

The Hammers had just one centre-back, Kurt Zouma, fit for Sunday’s Premier League defeat against Manchester City, with summer signing Nayef Aguerd and Craig Dawson out injured and Angelo Ogbonna yet to return to full fitness after a long-term knee injury.

Kehrer, capped 20 times by Germany, joined PSG from Schalke in 2018 and has won seven major honours, including three Ligue 1 titles, during his time at the Parc des Princes.

FREE TO WATCH: Highlights from Manchester City’s win against West Ham in the Premier League 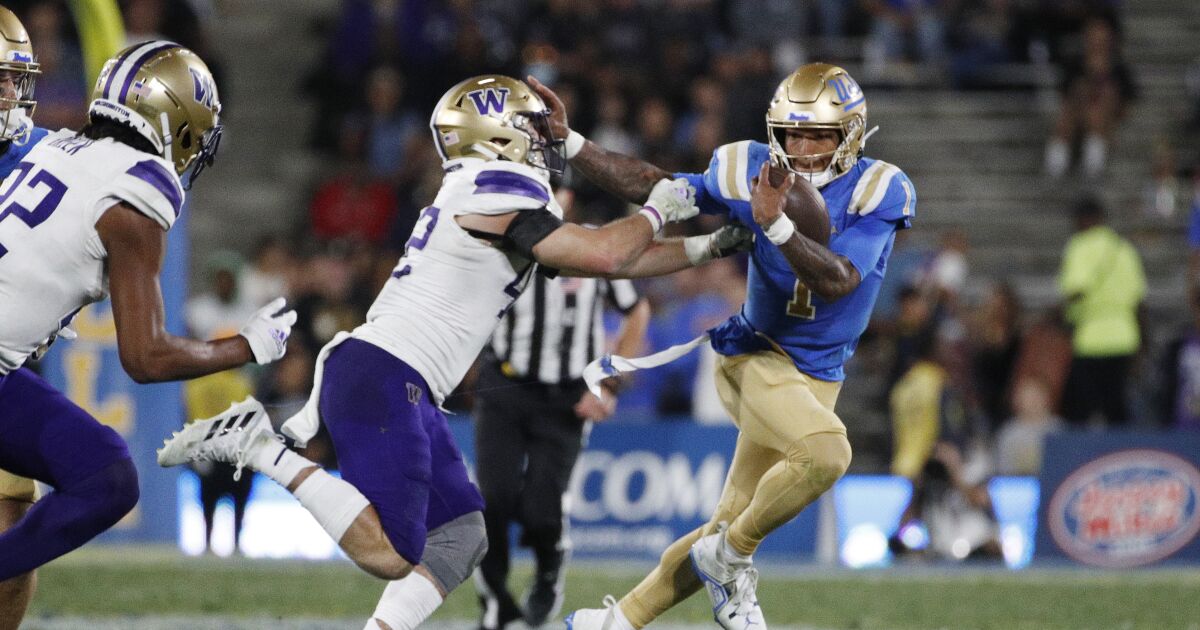 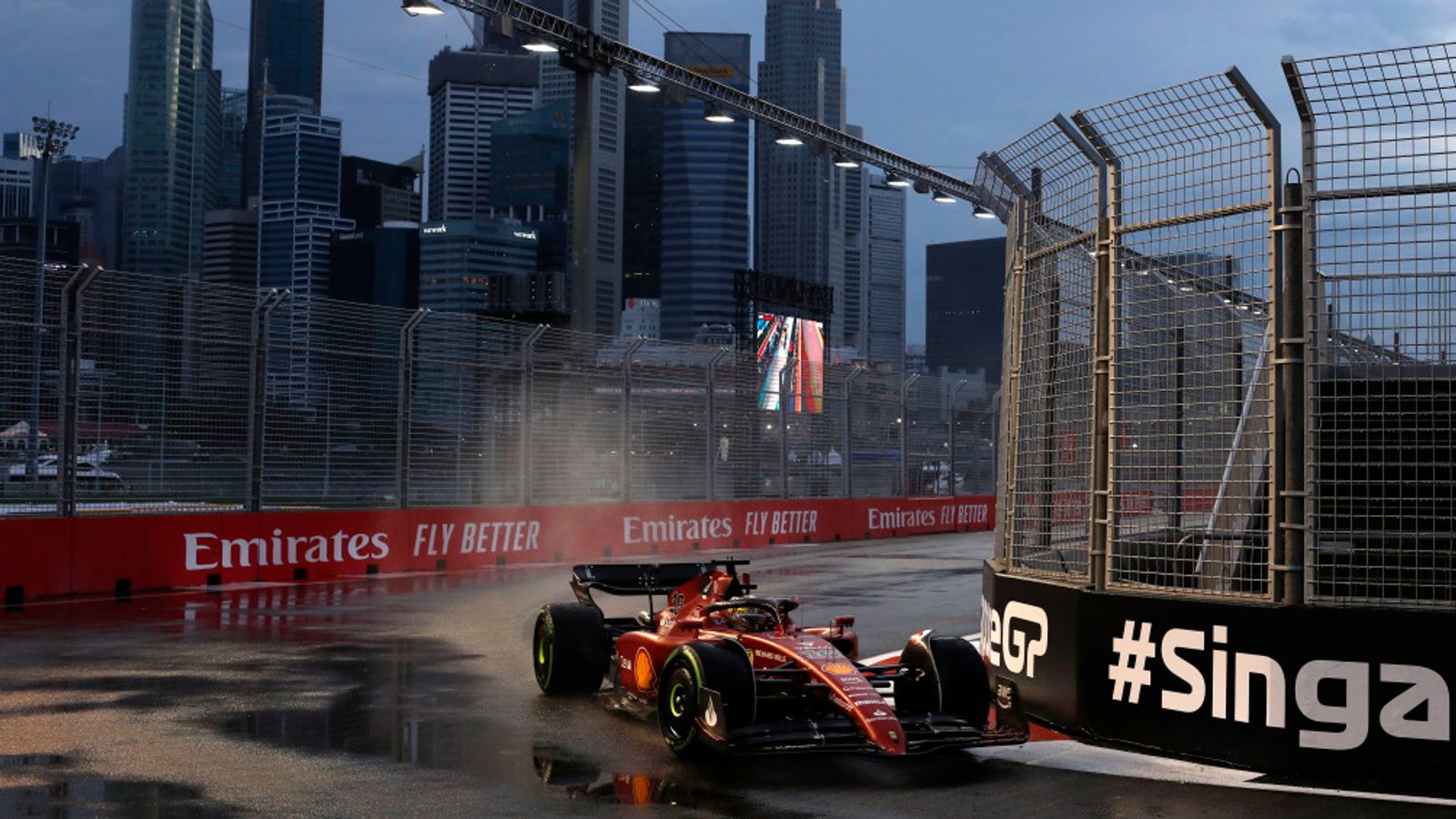