Argentina fans are unhappy with Lionel Scaloni leaving Enzo Fernandez out of the starting lineup for the crucial FIFA World Cup clash against Mexico on November 26.

Scaloni also decided to bring in Lisandro Martinez in place of Cristian Romero for the game against Mexico.

It’s a do-or-die clash for La Albiceleste. They lost their opening game against Saudi Arabia on November 22 despite taking the lead through a Lionel Messi penalty. Saudi Arabia stunned the reigning South American champions by scoring two spectacular second-half goals to complete a turnaround.

Fernandez, the 21-year-old midfielder, is a player that fans wanted to see for the crucial fixture. He has been in great form for his club side Benfica so far this season. He has scored three goals and provided five assists in 24 games across competitions.

Here are some of the best reactions from Argentina fans after Scaloni named his starting lineup for the FIFA World Cup clash against Mexico:

Enzo over mac Allister imo would have been better twitter.com/TheEuropeanLad…

La Albiceleste currently have no point on the board in Group C. Mexico, meanwhile, have one point from one game.

Lionel Scaloni acknowledged the importance of the clash against Mexico in the FIFA World Cup. He vowed that the team will fight until the end against the south American side. He said (via Mid Day):

“There is a lot at stake for us, as players and as a country, in tomorrow’s match, so there is no question about how we will approach it. On the pitch, each and every Argentine player will be ready to break their backs until the very last second to reverse our initial setback.”

Attacker Lautaro Martinez echoed his coach’s statements as he said:

“We were very sad and in pain after our defeat to Saudi, but we lost because of our own mistakes. We have prepared well after that and have analysed our opponents. We are willing to break our backs out there tomorrow to win for Argentina and our fans.”

If Argentina lose today, there 2022 FIFA World Cup journey would be over after just two games. 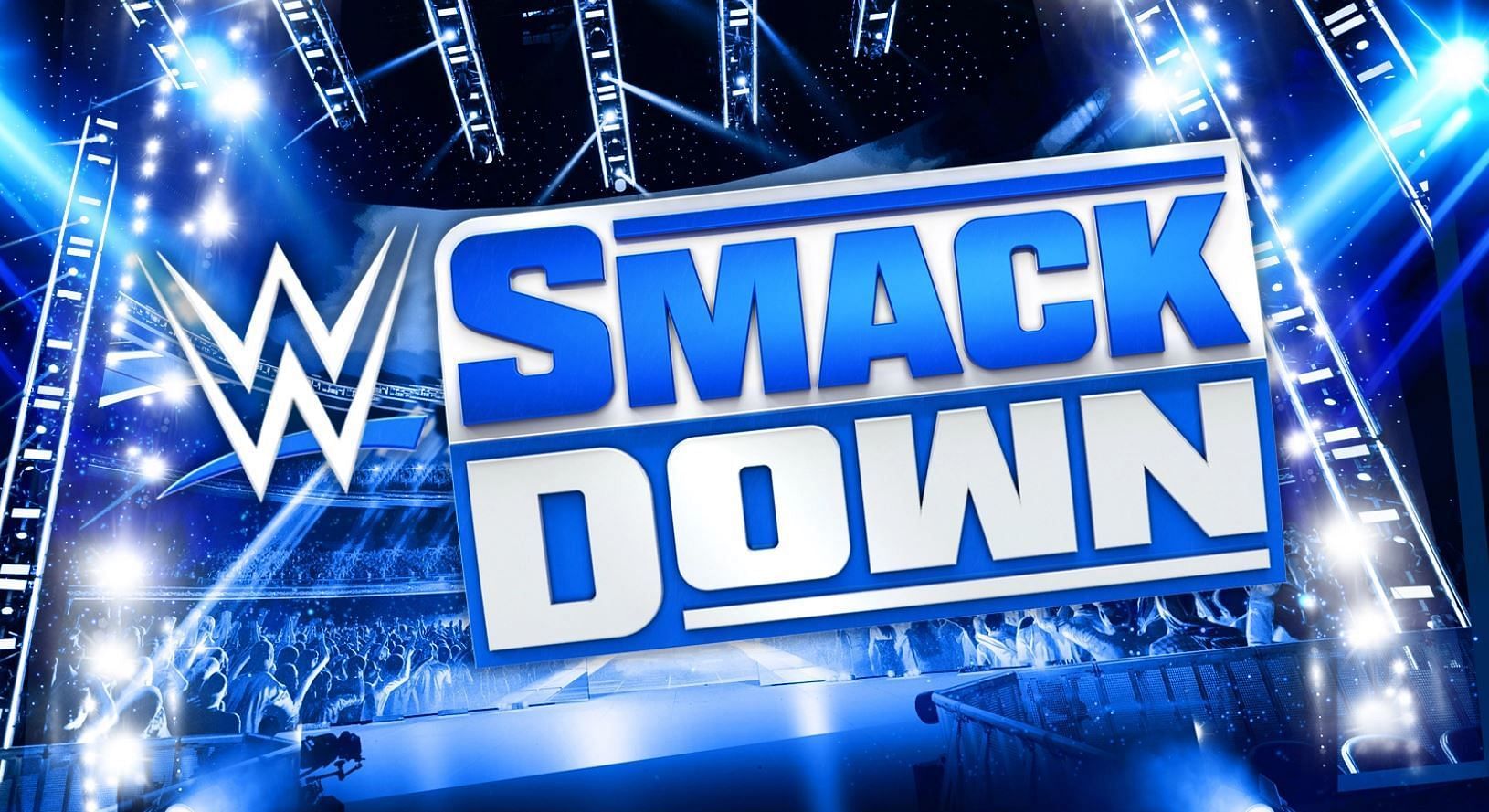