Anjum Chopra disagreed with India Women management’s move to open the batting with Shafali Verma ahead of Yastika Bhatia in the first T20I against Australia Women at the DY Patil Stadium in Mumbai on Friday, December 9.

Taking a dig at the Indian team, she commented that they are playing a senior international series and not an U19 World Cup. Shafali has been appointed captain of the India U19 Women’s team for the upcoming T20 World Cup.

India Women went down to Australia Women by nine wickets in the opening T20I of the five-match series on Friday. Sent in to bat after losing the toss, the hosts put up 172/5 on the board.

Shafali was dismissed for a quickfire 21 off 10 balls, a cameo featuring two fours and as many sixes. Reflecting on India’s defeat, Chopra questioned the move to open with a young Shafali. She said on her YouTube channel:

“Yastika Bhatia should be playing and batting right at the top. Shafali Verma should come in the middle order. This is not U19 World Cup, this is senior cricket.”

Admitting that she was surprised to see Yastika being left out of the playing XI despite being in good form with the bat, Chopra opined:

“I felt Yastika Bhatia should have opened because she is the in-form player. But it seems the new management wanted to continue with Shafali at the top. There is nothing wrong with it too, but the fact is Yastika did not find a place at all in the playing XI.”

Yastika was the leading run-getter in the Senior Women’s T20 Challenger Trophy 2022/23, hammering 203 runs in four matches for India D Women at a strike rate of 134.43.

Reviewing India’s batting performance in the first T20I, Chopra commented that while openers Shafali and Smriti Mandhana displayed aggression, neither of them looked in a good rhythm. She stated:

“Shafali and Smriti were aggressive at the start, as they always are, but the timing was not quite there for both batters. The runs were coming, but we did not see the best of shots. Wickets fell one after the other. Jemimah Rodrigues again fell to Ellyse Perry. Harmanpreet Kaur batted in her trademark style, but could not play a big innings.”

Thank you DY Patil Stadium for kicking off the T20I series between India women & Australia women in style 👏 👏Thanks to the 25,000+ fans who made it to the stands to support our women in blue 🙌 🙌See you all for another blockbuster day on Sunday 👍👍 #TeamIndia | #INDvAUS https://t.co/fSJrt1Iwoo 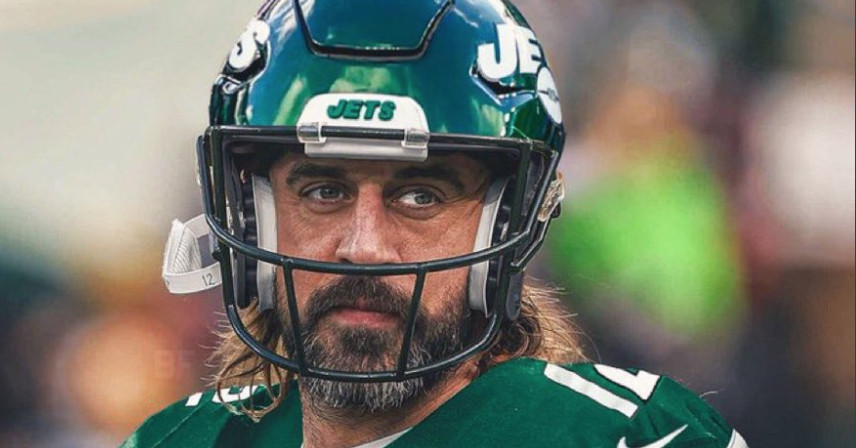