Stephen Curry is continuing to shoot like a true NBA legend and one stat in particular further illustrates his greatness.

The Golden State Warriors want to remain in the Western Conference playoff picture, and a win Monday night over the Philadelphia 76ers was a great way to do just that. As expected, Stephen Curry was the reason why the Warriors took home the win.

Curry was his usual mind-blowing self with 49 points and a mark of 10-of-17 from behind the 3-point line. Nights like these from Curry are no longer surprising. But fans should take note of the history the legendary shooter is making this season after another big night.

Games with 10+ threes in NBA history:

No other player has more than 5 in their career. pic.twitter.com/MeWpIAhe7q

Stephen Curry continues to be in a league of his own

This stat is almost difficult to believe. Curry now has six games this season with at least 10 made 3-pointers. No one else has more than five such games in their career.

Will anyone ever catch Curry’s career mark of 21? That mark may even rise up and up as Curry shows no signs of slowing down.

Remember, no one other than Curry has more than five games with 10 made 3-pointers in their career. He has four since April 12. That gives him four such games the last five times he has been on the floor.

Curry is playing absolutely out of this world in April and that is great news for the Warriors as the postseason nears. The team is hanging onto a play-in spot right now and could climb up and still has a shot to rise up into the No. 6 spot before the regular season ends.

But if Curry keeps this pace up, the Warriors are going to be a tough matchup no matter where they end up in the seeding. 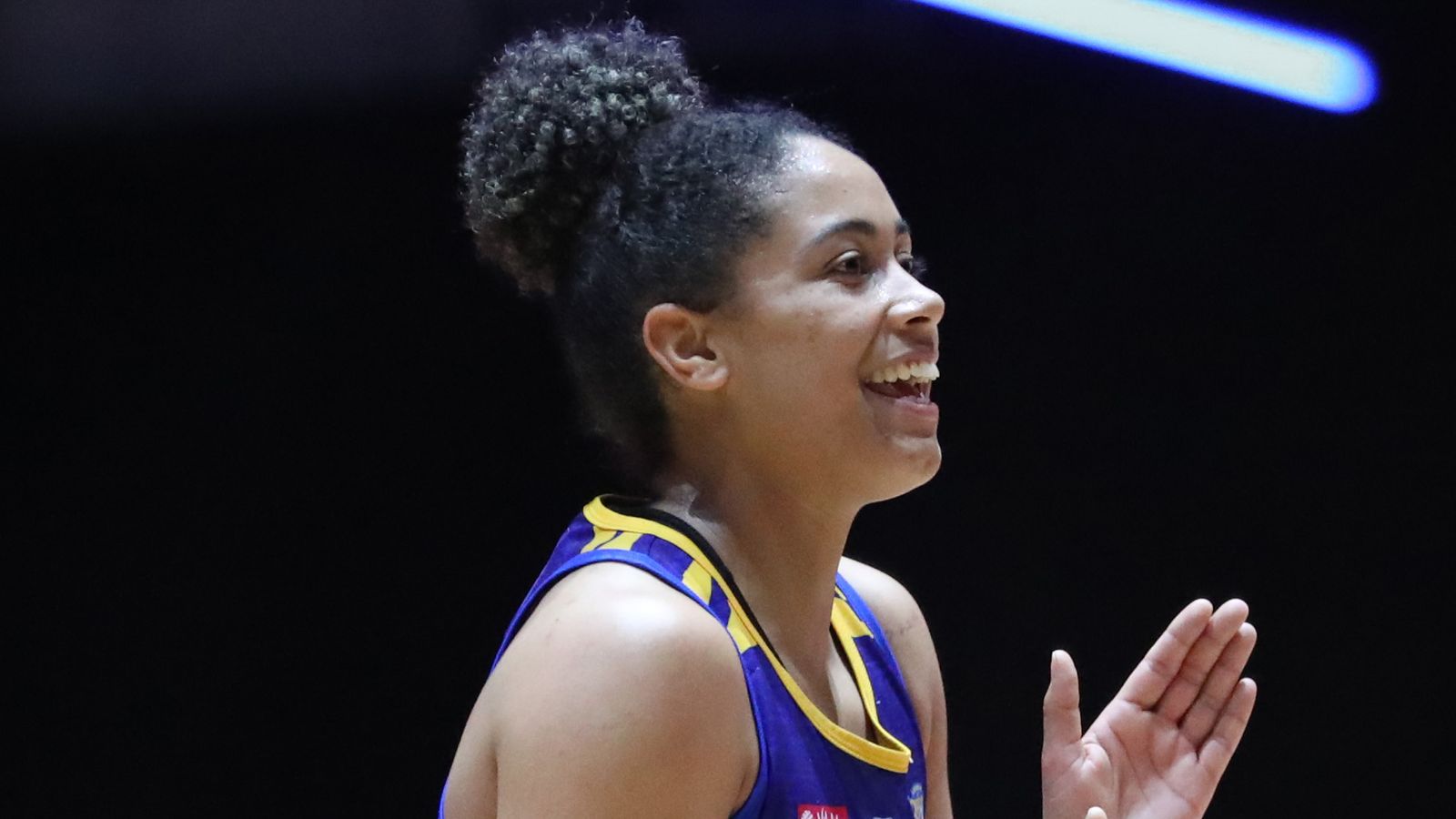