The Cleveland Browns signed quarterback Josh Rosen to a one-year deal. This one stat will not make Browns fans happy.

After a successful tenure at UCLA, quarterback Josh Rosen was selected 10th-overall by the Arizona Cardinals. After one season, Rosen was traded to the Miami Dolphins, and has bounced around from team to team ever since. Now, he is set to join his sixth team in five years.

According to ESPN senior NFL insider Adam Schefter, Rosen is signing a one-year contract with the Cleveland Browns. Earlier in the day, Schefter reported that he and AJ McCarron were working out for the team.

There is one statistic that will not exactly excite the Browns fanbase. Since 2019, Rosen has only thrown one touchdown pass, which is as many as running back Derrick Henry, and wide receivers DeAndre Hopkins, Deebo Samuel, Julian Edelman, and Jarvis Landry have in that span, per CBS Sports.

Since 2019, Josh Rosen has as many touchdown passes as Derrick Henry has

While it is not exactly ideal, it must be noted that Rosen has not had many starting opportunities since the Cardinals traded him after they selected Kyler Murray first-overall in 2019.

Rosen started in three of six games in his lone season with the Dolphins, where he completed 53.2-percent of his passes for 567 yards, one touchdown and five interceptions.

The quarterback did not play in a single game in the 2020 season when he was a member of the Tampa Bay Buccaneers and San Francisco 49ers. But in 2021, Rosen signed on with the Atlanta Falcons and appeared in four games, where he threw for 19 yards and two interceptions while completing 2-of-11 pass attempts.

With the addition of Rosen, the Browns now have four quarterbacks on the depth chart. But with Deshaun Watson facing suspension for violating the NFL’s personal conduct policy, the team looked to add depth at the position behind Jacoby Brissett. Hence the signing of Rosen. 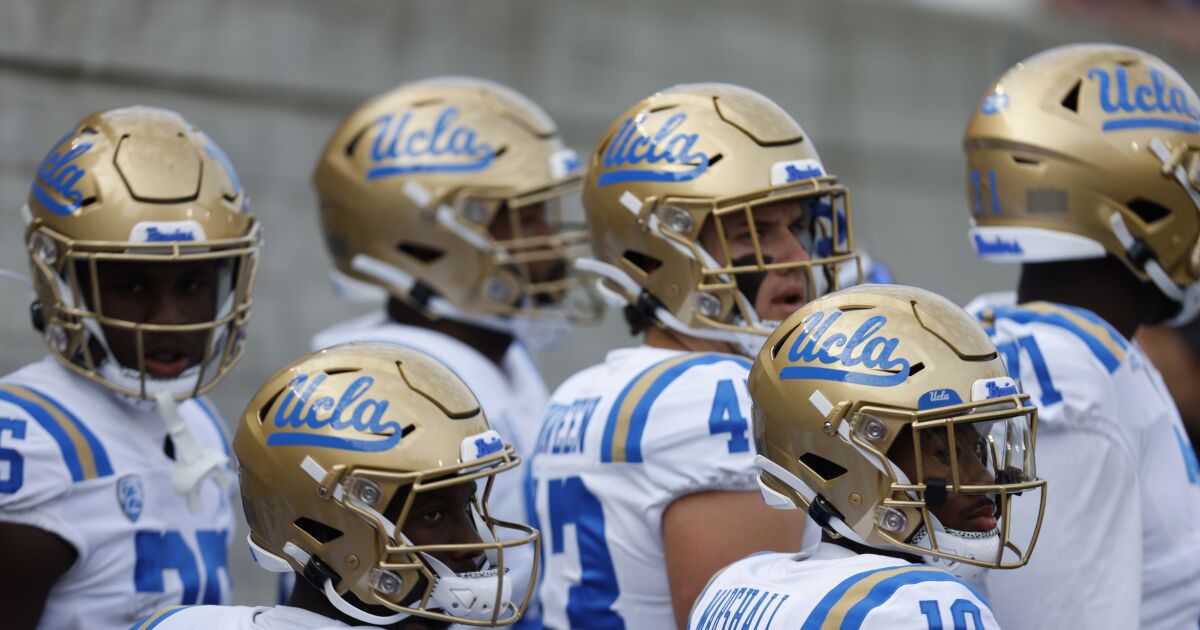 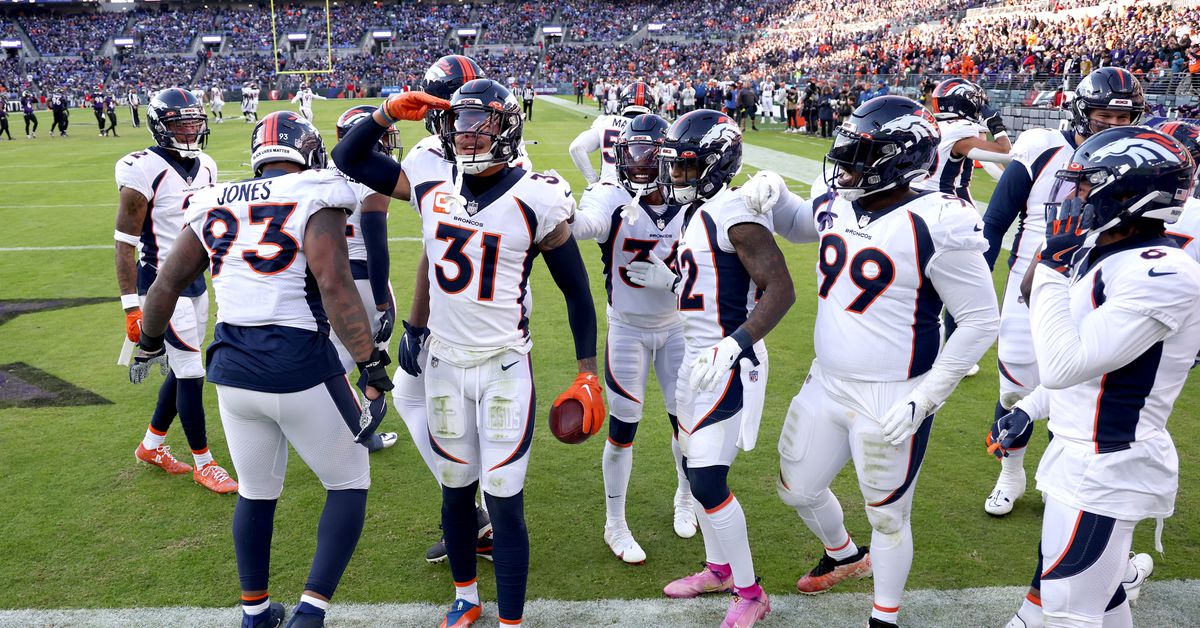