The New York Yankees faced the Tampa Bay Rays in the final game of a three-game series at Yankee Stadium this afternoon. This was the rubbermatch of the series as they split the first two matchups.

Today, the New York Yankees’ bats came to life and delivered 10 runs on just 8 base hits to win by a score of 10-4. The Yankees record is now 85-56, 5.5 games ahead of the Tampa Bay Rays and six ahead of the Toronto Blue Jays in the American League East.

Many fans took to Twitter to celebrate the series victory. After a rough start to the second half of the season, the Yankees have been on a roll as of late, winning six of their past eight games.

@Yankees 6-2 in our last 8.
one loss because the ump was blind against the Twins.
the other loss solely because of hicks.
this team is back. don’t doubt it.

@Yankees 6-2 in our last 8.one loss because the ump was blind against the Twins.the other loss solely because of hicks.this team is back. don’t doubt it.

The Yankees made a huge statement with this series win. Many fans claim there is little doubt who is the best team in the division.

The Yankees’ magic number to clinch the division is just 18.

The Yankees offense was firing on all cylinders, even scoring more runs than the NFL’s New York Jets scored points today. The Jets opened their season with a 24-9 loss to the Baltimore Ravens.

This was a much-needed series win for the Yankees.

The New York Yankees are expecting several key players in both their bullpen and starting lineups to be reactivated in the coming weeks.

Reliever Clay Holmes continued to struggle for the New York Yankees as he went one inning, allowing one earned run. Over his last 15 games, Holmes has posted a 1-2 record with a 5.17 ERA. This is a major concern going forward.

However, bullpen reliever Aroldis Chapman made his first rehab appearance in the minor leagues today and was dominant.

“Chapman faced 4 batters in his rehab outing. 3 strikeouts and a walk.” – Jomboy

Zack Britton is rehabbing down in the minors as well. Today, he went one inning and allowed no earned runs.

Britton faced 3 batters. 2 strikeouts and a ground out

Britton faced 3 batters. 2 strikeouts and a ground out https://t.co/KdtxA7zcnR

“Britton faced 3 batters. 2 strikeouts and a ground out.” – Jomboy

Reliever Scott Effross is also expected back soon. Adding these three relievers, as well as key position players like Matt Carpenter and Harrison Bader, may give the team the boost it needs for the playoffs. 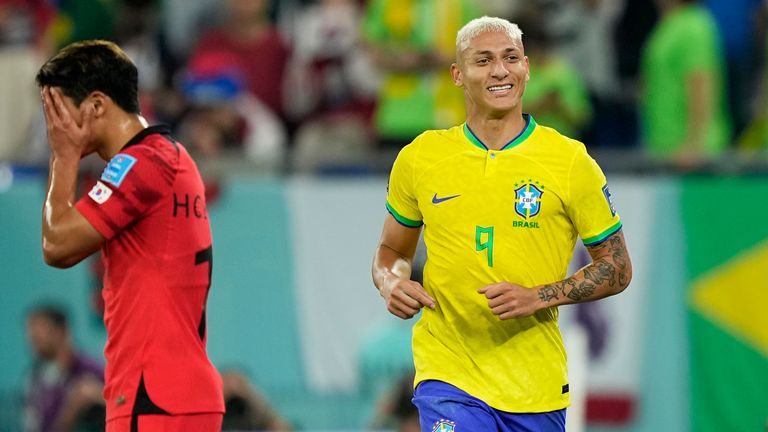