Tiny Tina’s Wonderlands is the latest major title from Gearbox Software, and it dumps players into the world of ‘Bunkers & Badasses.’ While it does have a compelling story, like many Gearbox games, there is still plenty of content not attached to the main storyline.

However, this is not an exhaustive list of things players can do in the post-game. Also, the DLC is not on this list because it involves content that players have access to simply by beating the game and does not involve any extra purchases.

Tiny Tina’s Wonderlands isn’t over when the credits roll

One of the great things about Tiny Tina’s Wonderlands is that there’s a fair amount of stuff to do in the post-game. There is a wealth of collectibles, challenges, achievements, legendaries, and so much more to unlock.

Whether players are completing shrines, trying new builds, jumping into the DLC (if they choose to buy it), or simply upping the difficulty and playing through the game again, there’s plenty of fun content for those who want more.

Things to do in the Tiny Tina’s Wonderlands post-game

5) Increase Myth Rank in the game After hitting level 40, Tiny Tina’s Wonderlands players can start gaining “Myth Levels”, which are essentially the same as “Badass Ranks” or “Guardian Ranks” in previous games. Players will continue to gain XP, and upon gaining a new Myth Level, they will gain a point that they can put into one of four categories.

Interestingly, these look like constellations, and players can pick one of the four to start in. Once they pick a constellation, the levels will unlock on their own, gaining the next skill on the clockwise path. So if a player starts with Archmage, they’ll put a point into Blademaster next, and so on.

While it may seem slightly complicated, it’s a great way to gain more power in the game. Every Tiny Tina’s Wonderlands boss and named enemy in the game has a loot table with potential item drops, including legendary items in many cases. It’s not difficult to figure out which boss drops a particular item that players want, and they can kill these bosses over and over.

It will help to increase the Loot Luck on the character because legendary drop rates are not especially high. This also helps players find as many Golden Dice as possible, which can be used to complete the Shrine of Aaron G. The major post-game activity would have to be the Chaos Chamber, where players go through a series of challenging randomized dungeons. It features randomized loot, bosses, and challenges to overcome, and is a great way to find legendary gear.

Tiny Tina’s Wonderlands’s Chaos Trials are also available within this area, and for each Chaos Trial the player completes, they can increase the Chaos Level by 1 point (maximum of 20), which also increases the chance of finding Chaotic gear, up to a certain point. At Chaos Level 20, players can also find Volatile gear. If a player is unhappy with their current Secondary Class, or simply wants to try something else, they definitely have the option to do so. All they have to do is beat the main storyline and then go to the Quick Change Station in Brighthoof. It should now have an option to alter the Secondary Class.

Unfortunately, players cannot change their Main Class; the only option there is to roll a new character and start again at level 1. But when it comes to secondary classes, that can be done anytime, to see other synergies, or to bring something different to multiplayer content.

There are several Campaign Challenges to unlock in Tiny Tina’s Wonderlands, and many of them can permanently increase the Hero’s stats. One of the most important things to come out of this is the increase to Loot Luck that comes with challenges like Lucky Dice. Each challenge has players unlocking collectibles, completing puzzles, and creating Overworld Shortcuts. As shown above, there is so much to see and do in Tiny Tina’s Wonderlands, and many of them increase the player’s overall power and offer new, exciting challenges. It all comes down to what the players feel like doing as the game itself has no shortage of entertaining content.

California hiker found dead with grieving dog, King, by his side 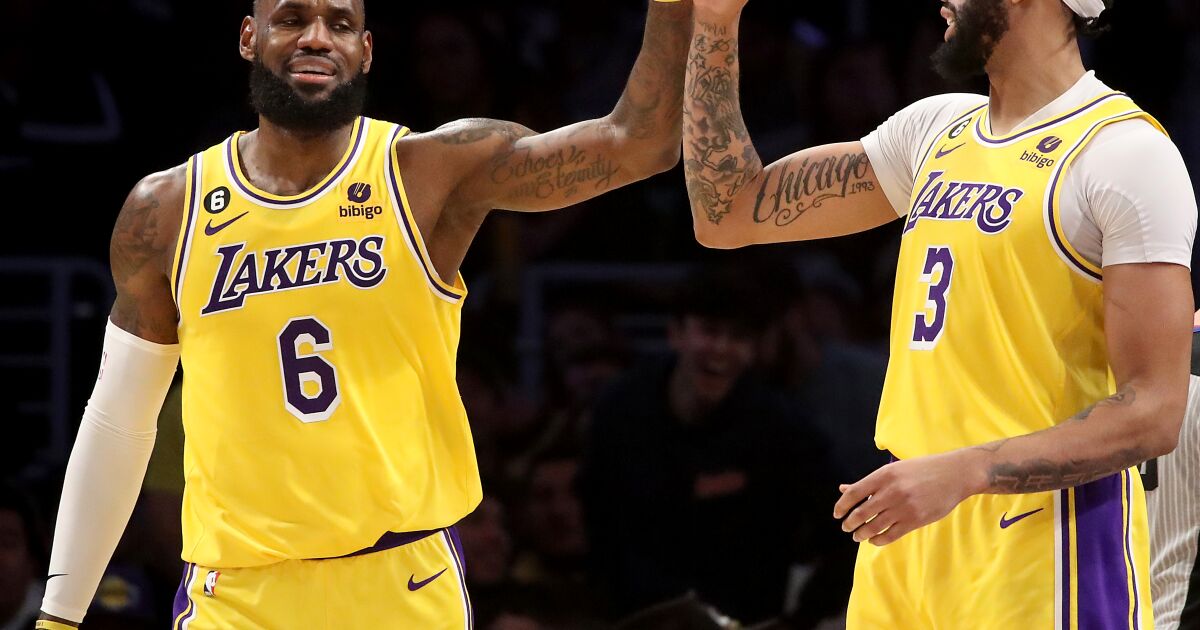 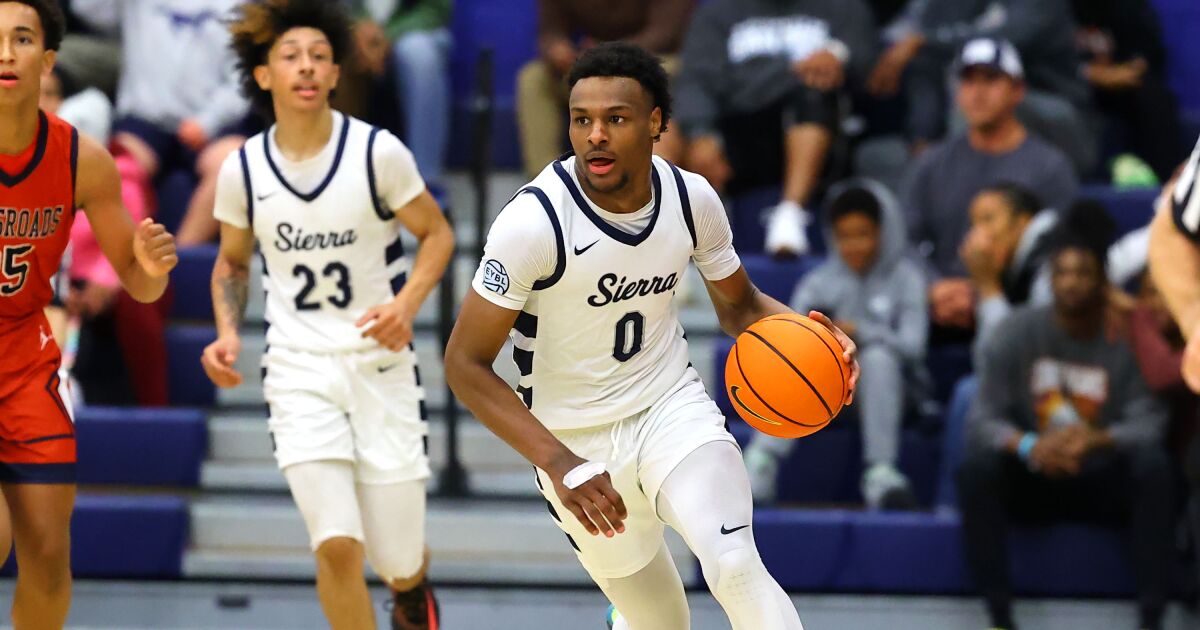