The All-Weather Championships return at Newcastle on Tuesday, while Frankie Dettori heads to Yarmouth for two rides, all live on Sky Sports Racing.

There could be a classy filly or two lurking in the opening two contests of an eight-race card at Yarmouth.

David Simcock’s Sherbet Fountain cost €380,000 for connections and bids to get off the mark in division one of the British Stallion Studs EBF Fillies’ Novice Stakes (1.25) after a promising debut when third at Kempton in August.

The first of Dettori’s two rides comes on Mark and Charlie Johnston’s Good Morals, a twice-raced maiden who improved on an average debut when second of eight at Newcastle earlier this month.

In division two (1.55), Dettori links up with the Gosden team to ride debutant Shiva Shakti, while Godolphin and Charlie Appleby hand a first start to Kingman filly Glittering Lights.

The 10th series of the All-Weather Championships kicks off with a red-hot favourite for the Talksport Download The App EBF Conditions Stakes (2.38), a Fast-Track Qualifier for Finals Day back at Newcastle next April.

William Haggas’ Alpha Capture is the horse in question as he bids to follow-up on Listed success in the Rockingham Stakes at York, with Tom Marquand – fresh from a treble at Windsor on Monday – on board.

George Boughey’s talented filly Kinta is two from two on the All-Weather and was runner-up in Group Three company at Ascot back in July.

Shouldvebeenaring has had a busy season for Richard Hannon, picking up a huge prize at York before being crowned the winner of the Champion Two-Year-Old Trophy at Ripon in August.

Previous course winner Runninwild is likely to be popular in the BetUK Over 40,000 Live Streamed Races Handicap (3.38) for Ann Duffield and David Allan.

The four-year-old sprinter has been a consistent type this year and steps back up to six furlongs after a fine second at Pontefract last month.

Veteran Equiano Springs has picked up two similar prizes at Newmarket this year and now switches to the All-Weather to end a busy season.

Kevin Ryan’s Fast And Loose ran a huge race to be runner-up in the valuable Bronze Cup at Ayr last month and a repeat of that performance would put the three-year-old gelding in the mix.

Watch every race from Yarmouth and Newcastle live on Sky Sports Racing on Tuesday, October 18.

Betting race of the day

At The Races’ Gary Nutting…

The At The Races App Market Movers Nursery (3.55) appeals as an open betting heat, with 12 declared runners and enough form on the board to make a reasoned assessment.

It promises to be close again between Aira Force and Sassy Redhead, while Coco Hill is another filly who has hit form at the right time for this autumn nursery.

Preference, though, is for the unexposed HIZAAM, who is potentially well-treated for his handicap debut on first run since being gelded and whose sire, Fast Company, is mainly associated with soft-ground performers.

‘This is a very sick person’: Mother has no hatred for homeless man who stabbed daughter in North Hollywood

Ryan Day still cannot get past the Marvin Harrison Jr. hit in the College Football Playoff 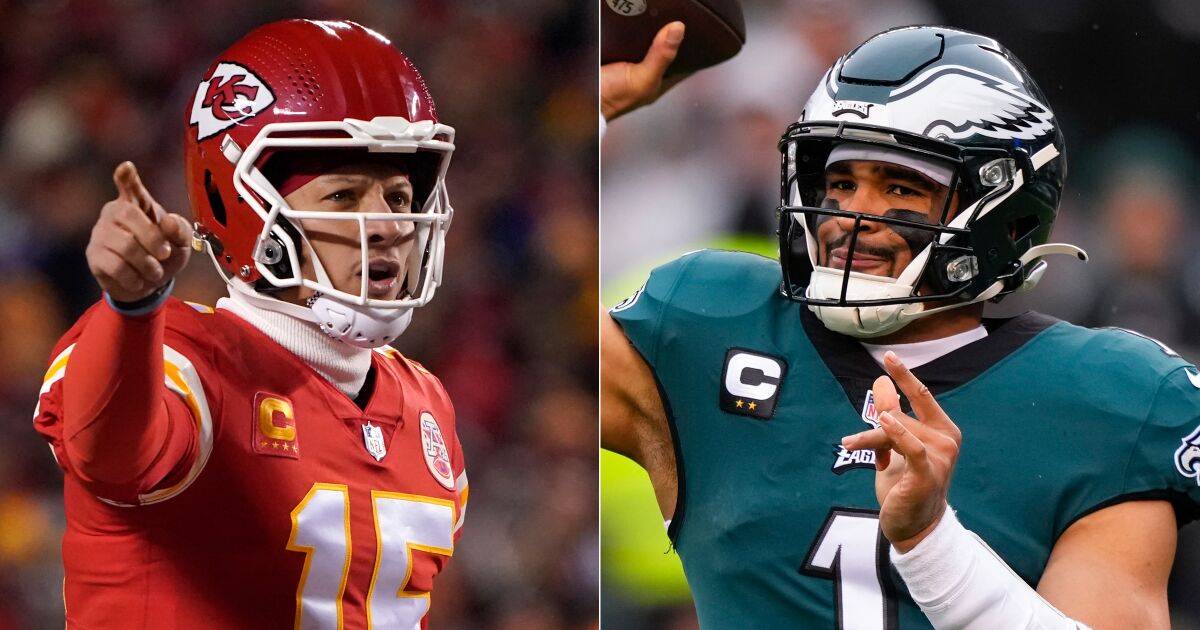