Tampa Bay Buccaneers superstar Tom Brady‘s accomplishments in the NFL are second to none. The quarterback has won three league MVPs, five Super Bowl MVPs, and seven Super Bowl rings. No one can argue against Brady being the greatest quarterback to ever play the sport. However, Brady’s ability as a quarterback has been pitted against several names, but none more so than Peyton Manning‘s.

The two battled year after year for AFC supremacy for 15 seasons before Manning retired in 2016 after winning his second Super Bowl ring. Since his arch nemesis’ retirement, Brady has won three more rings with two teams and furthered his status as the greatest to ever do it in the NFL. But the debate about the two players’ talent continues to rage on.

Former New York Jets and Baltimore Ravens star Bart Scott reignited the discussion on the subject by claiming Manning was tougher to play against than Brady. The retired linebacker said on ESPN Radio:

“I’d rather go against Tom Brady every day of the week. I believe that’s how everybody feels. I lost as a no. 1 seed to Peyton Manning with the Baltimore Ravens. Peyton Manning gives you a different set of anxiety. With Tom Brady, it was more about Bill Belichick and the entire team, the execution and them having a game plan. But something in the first quarter meant something totally different in the second.”

.@BartScott57 talks about the difference between playing Tom Brady vs Peyton Manning:

“I’d rather play against Tom Brady every day of the week than go against Peyton Manning!”

.@BartScott57 talks about the difference between playing Tom Brady vs Peyton Manning:”I’d rather play against Tom Brady every day of the week than go against Peyton Manning!” https://t.co/aq2ZVE3JuZ

On Monday’s episode of “Undisputed,” Hall of Famer Shannon Sharpe explained the difference between the two signal-callers. He said:

“He said, ‘Tom Brady is a system quarterback, and Peyton Manning is the system.’ He’s not saying that Peyton Manning is a better quarterback. He said it’s more difficult to prepare for him because Peyton is playing chess. He’s looking for the one player that I can get out of position and take advantage of that. Tom is going to take the play that is given to him and he’s going to make it work to absolute perfection.”

It goes without saying that Brady did benefit from playing under Bill Belichick’s tutelage. It’s worth noting, however, all the things Brady has accomplished since leaving the New England Patriots. With Tampa Bay Buccaneers, the quarterback won a Super Bowl ring in his first season and led the team to the NFC Divisional round in his second.

Tom Brady’s stats in his…

He also led the league in passing yards in 2022, throwing for 5,316 and tossing 43 touchdown passes. In his two seasons with the Buccaneers, Brady has notched up 9,949 passing yards, 83 touchdown passes, and 24 interceptions. It’s certainly not bad for a quarterback who swapped teams to play in a new system in his 40s. 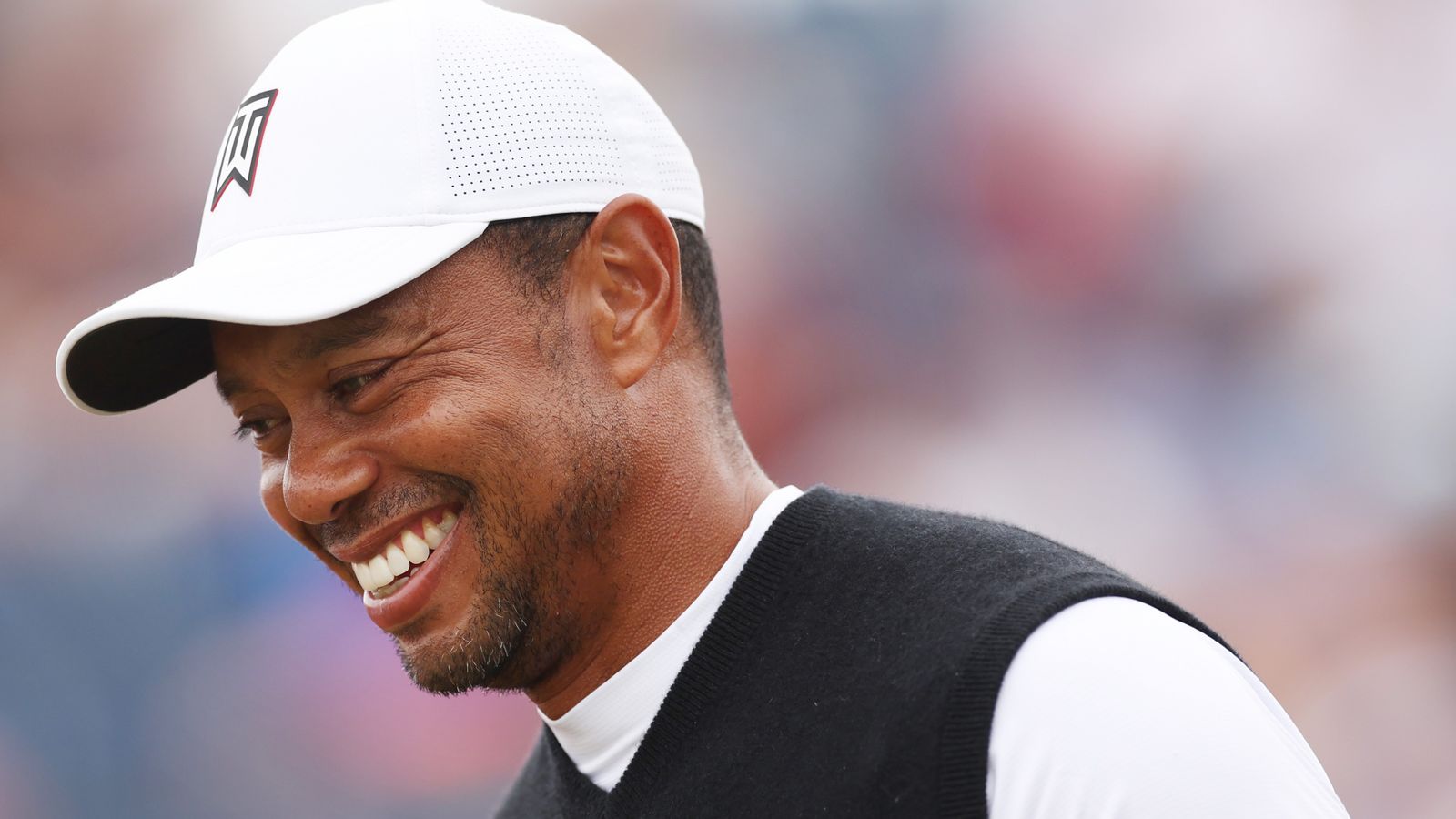 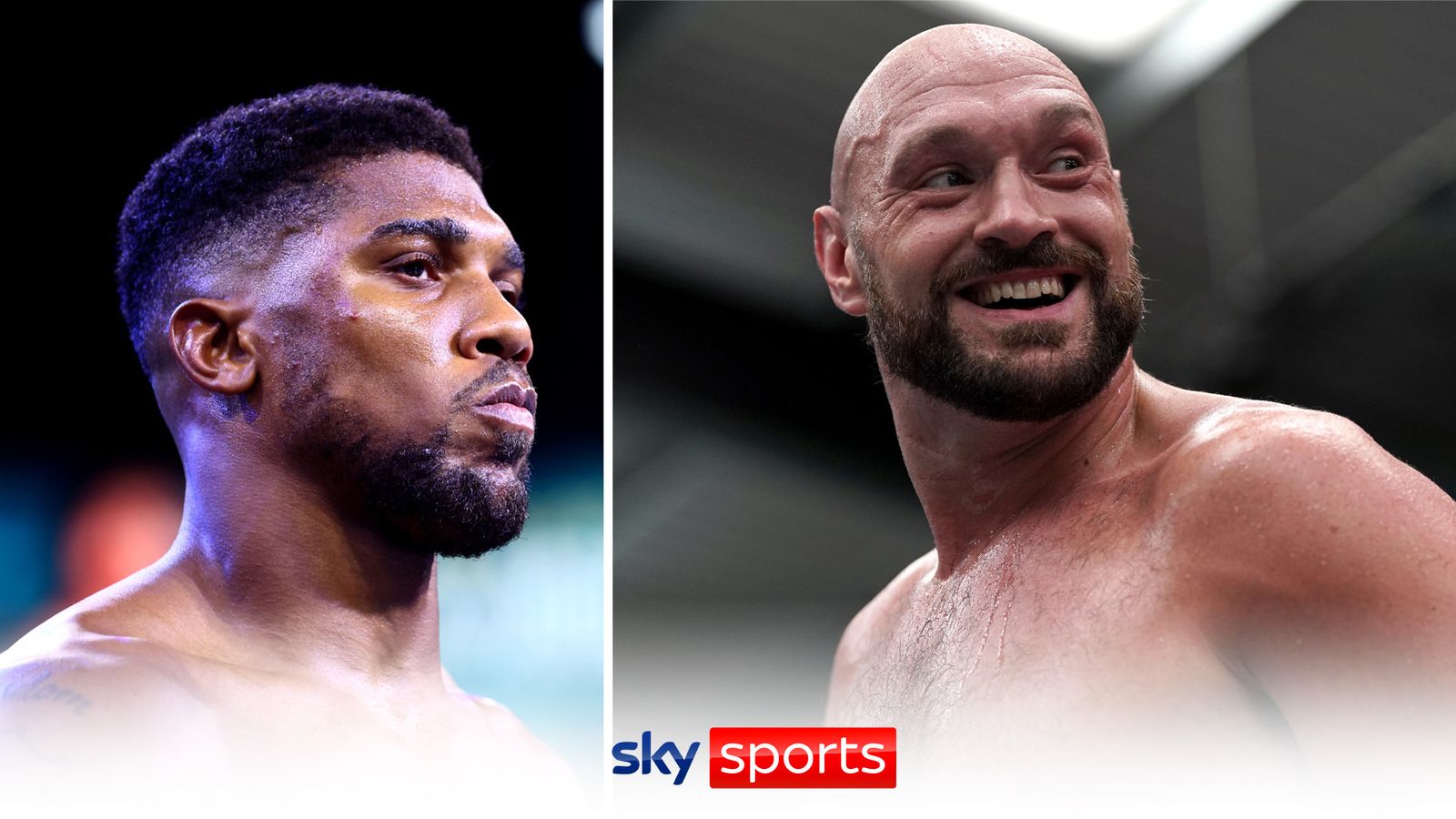 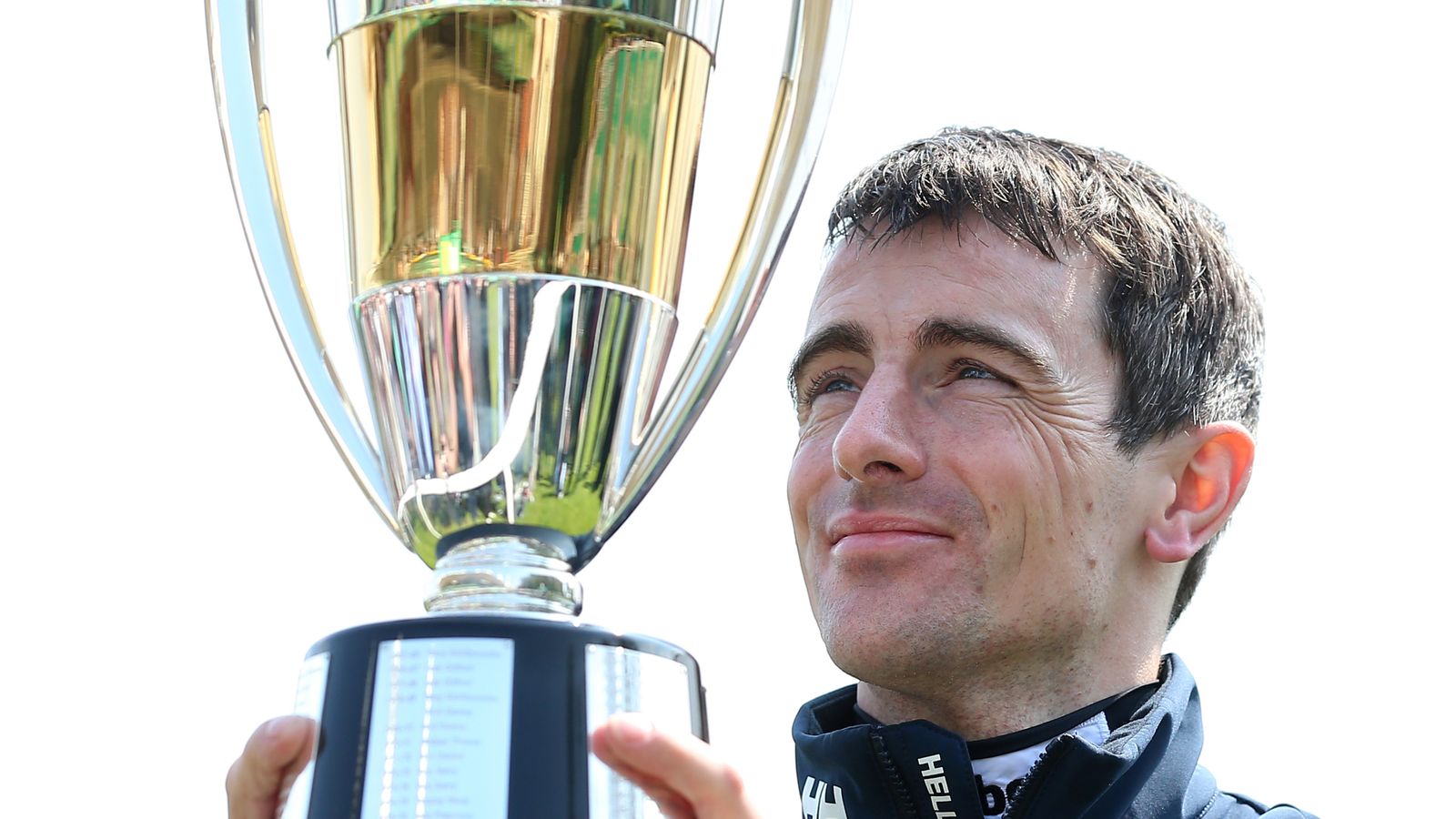