Novak Djokovic survived a scare of sorts in the semifinals of the 2022 Paris Masters, needing three sets and more than two hours to beat Stefanos Tsitsipas. After comfortably taking the opening set, the Serb had to withstand a resurgent Tsitsipas before coming into his own in the final tiebreaker to record a 6-2, 3-6, 7-6(4) win on the night.

In the final, the 21-time Grand Slam champion will lock horns with surprise finalist Holger Rune, who has beaten four Top-10 players in his last four matches. After dispatching off World No. 1 Carlos Alcaraz in the quarterfinals, the Dane put an end to Felix Auger-Aliassime’s 16-match win-streak in the semifinals, beating him 6-4, 6-2 in straight sets to reach his first Masters 1000 final.

Speaking in his on-court interview after the win over Tsitsipas, Djokovic touched on Rune’s incredible run of form, stating that he was “really good” for tennis and that he was a fantastic player who had the backing of a very nice family.

Who will win the title? Make your prediction below

Despite admitting that they were friends off the court, the World No. 7 noted that they were professionals on the court first, meaning that he had to put away his sentiments and give the teenager a run for his money on Sunday. The former World No. 1 hoped Rune would be as excited as he was about the summit clash, commenting on how fans can expect a blockbuster treat in the final.

“Yeah, I mean, he is a great guy. I love him. I think he is really good for tennis, he tries his best, he is a fantastic player. We get along very well, I know his family, a very nice family, and he deserves all his success,” Djokovic said. “Tomorrow, he is going to have a tough battle if he wants to win, you know. Though obviously we are friends off the court, we are professionals on the court who want to win. So, I am sure he is going to be excited to play in the final.”

The duo have faced off once before at the 2021 US Open, where the World No. 7 won in four sets.

Novak Djokovic can rise as high as World No. 4 by the end of the year

Thanks to his exploits at the Paris Masters, Novak Djokovic has ensured that he will finish the year in the Top-8 and has secured his spot in the ATP Tour Finals even without the Slam champion exemption.

With a win tomorrow, Novak Djokovic will be up to #7 in the world.

If he wins Turin undefeated, he can go up to #4.

#4 while missing 2 Grand Slams, 4 Masters 1000s and getting no points for winning Wimbledon.

With a win tomorrow, Novak Djokovic will be up to #7 in the world.If he wins Turin undefeated, he can go up to #4.#4 while missing 2 Grand Slams, 4 Masters 1000s and getting no points for winning Wimbledon.Simply the greatest. 🐐 https://t.co/ls82RPKEDX

A win in the final in Paris will take him up to World No. 7, while winning the year-end championships without losing a match will see the 21-time Grand Slam champion finish the year as the World No. 4. Rafael Nadal, Stefanos Tsitsipas, Casper Ruud, Daniil Medvedev, Andrey Rublev, Felix Auger-Aliassime and Taylor Fritz are the other seven players who will join him in the competition. 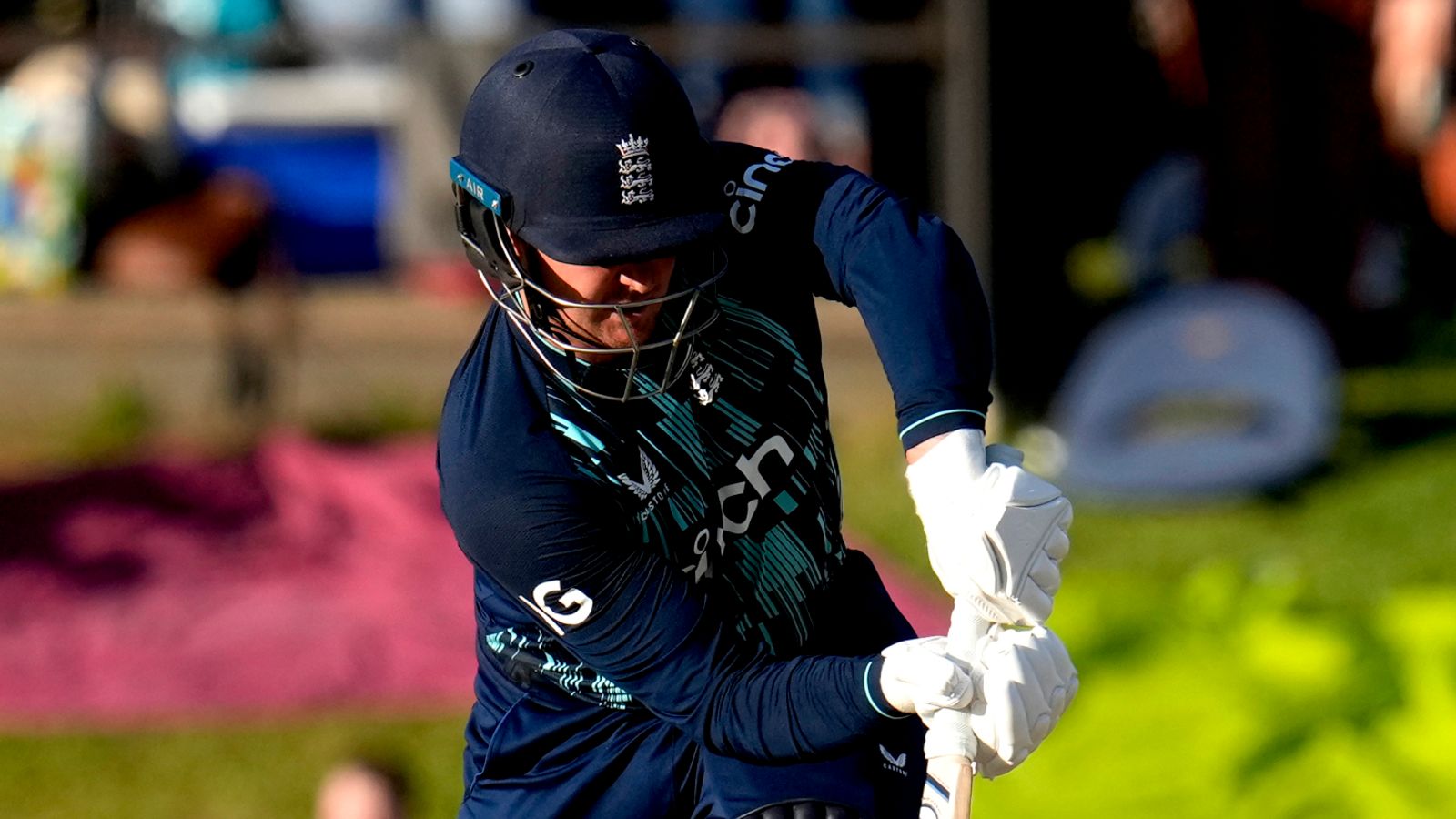