Tony Ferguson will be sharing his fight knowledge at an MMA seminar in Las Vegas during International Fight Week in July.

The seminar is set to take place at the Cobrinha Brazilian Jiu Jitsu Academy. Up to 50 applicants can join the event. Each person will be charged an entry fee of $125 to take part in the seminar. Tickets will go on sale from 11 AM PT (June 9) for the event that is set to take place on July 1. ‘El Cucuy’ announced the same on his Twitter account as he wrote:

Tony Ferguson is one of the most unorthodox fighters to ever enter the octagon. From spinning elbows to Imanari rolls, the former UFC interim lightweight champion is creative in his approach.

He has been a heavy-handed striker throughout his career and tends to slice open his opponents with his elbows. To add to that, Ferguson is a masterful submission artist if the fight hits the floor. Twelve knockouts and eight submission wins over the course of his career highlights his versatility as a fighter.

Ferguson has one of the best cardios in the UFC. In his prime, ‘El Cucuy’ managed to put relentless pressure on his opponents. His open workouts ahead of fights have always been legendary as well.

Is Tony Ferguson nearing the end of his career in the UFC?

Tony Ferguson is on the worst run of his UFC career at the moment. He is currently on a four-fight losing streak after Justin Gaethje snapped his 12-fight winning run at UFC 249.

The 38-year-old suffered a brutal front-kick knockout loss in his last fight against Michael Chandler at UFC 274. However, he is already back in training and is looking for a return to the octagon.

Despite his loss, Ferguson impressed fans with his performance in the first round of his fight against Chandler as he hurt ‘Iron’ on several occasions. Many believe he is on borrowed time at the top of the lightweight division. However, it’s hard to dismiss his ability as a fighter and the star power he still possesses.

You Won’t Use That Cool Feature 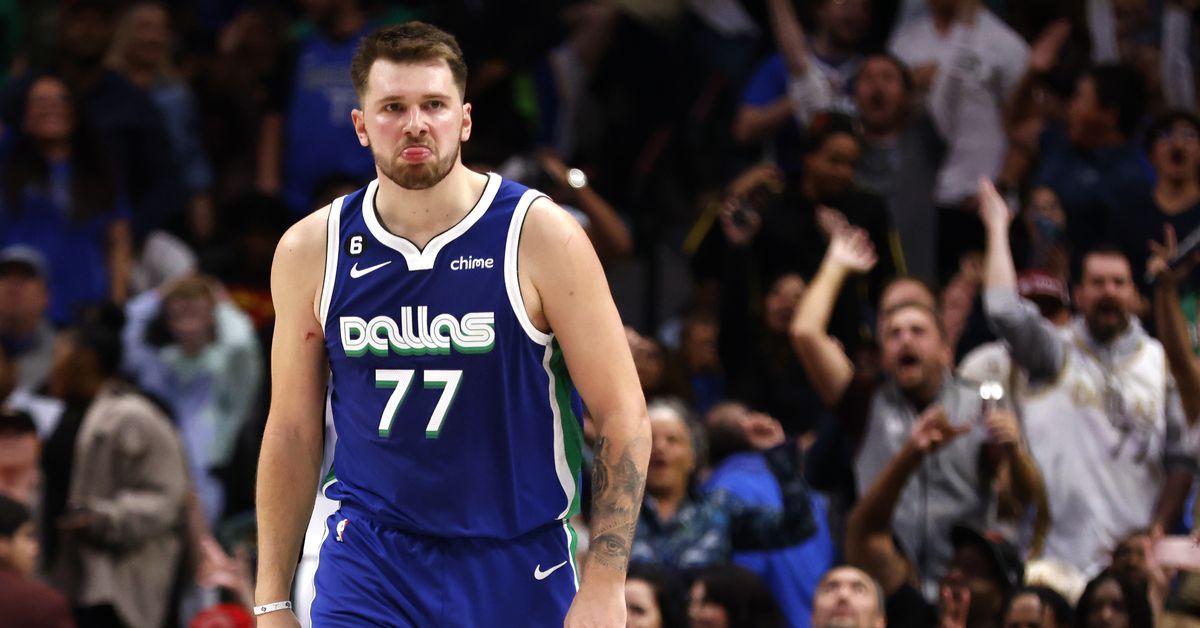