Put this guy in pictures. Kansas City Royals reliever Josh Staumont entered a pristine game in the seventh inning and the Dodgers promptly lit him up with four hits and a walk en route to an 8-3 victory Friday night.

Staumont retired no one and all five runners scored, saddling him with an ERA that was pure Buzz Lightyear: To Infinity and Beyond!

Dodgers starter Tony Gonsolin reached for the stars himself, carrying a perfect game into the sixth inning and a no-hitter into the seventh. He retired the first batter in the seventh but surrendered two hits and a run before being removed after issuing his third walk in two innings.

Still, Gonsolin improved to a rather remarkable 14-1, his ERA dipping to 2.24 as the Dodgers won their 11th straight game. The right-hander took a 1.62 ERA into the All-Star Game, but yielded 12 earned runs in his first three starts since then before throwing five scoreless innings in his last start. It appears he has returned to form.

“I felt like I was throwing a lot of strikes early with all my pitches, which was good,” Gonsolin said. “They were swinging a lot so I kept my pitch count down and got some soft contact and guys made good plays.”

Staumont, in his third year out of Azusa Pacific University and La Habra High, normally is one of Kansas City’s most reliable bullpen arms. But he was greeted by singles from pinch-hitter Gavin Lux and Trayce Thompson. After walking Mookie Betts, Trea Turner put the Dodgers on the scoreboard with a two-run single and Freddie Freeman followed with an RBI double.

Two innings earlier Turner, Freeman and Will Smith came up with the bases loaded and couldn’t deliver.

“It was nice to come through a couple innings later and get the job done,” Turner said. “The first time in that situation stinks but you have to keep your head up because you know you’ll be back up there in the same situation the next inning or two or the next day.”

Exit Staumont. Turner scored on a wild pitch by Luke Weaver and Freeman scored on Justin Turner’s sacrifice fly. A three-run home run in the eighth by Thompson — his third hit — put the game away.

“He’s trying to rewrite the scouting report on himself,” manager Dave Roberts said of Thompson. “There’s a real conviction and intent to barrel the baseball up and make solid contact…. He’s always had the power but the swing and miss was there. He’s done a lot of things to clean that up.”

The Royals started six rookies against the veteran Dodgers and the contrast in approach was evident early on.

Baseball etiquette forbids anyone from talking to the starting pitcher ahead of a game. Got to keep him totally focused goes the thinking. Kansas City is a bit too chummy for that.

Several hours before the game, a security guard spied a shaggy-haired young man wearing a backpack over a T-shirt walking through a gate about 40 yards away. The guard bellowed, “Hey, Daniel! . . . Go get ‘em!” The young man smiled, gave the guard a thumbs-up and sauntered into the stadium.

Gonsolin’s pregame ritual, meanwhile, was in stark contrast. Wearing headphones as big as earmuffs, he paced for 90 minutes, circling through the clubhouse and dining room without making eye contact, then taking brisk walks in the long tunnel outside the clubhouse to the weight room and back.

Gonsolin’s split-finger fastball dive-bombed through the strike zone, his slider was sharp and he commanded his fastball well through five innings. With one out in the seventh, however, Vinnie Pasquantino swatted a hard single to right field to end the no-hit bid.

Clayton Kershaw was nearly giddy with delight after throwing several hours ahead of the game. His back didn’t hurt and he said he expects to continue to throw every day and pitch from a bullpen mound within a week.

The epidural steroid injection he received Aug. 6 relieved the pain he felt when he removed himself from a game against the San Francisco Giants on Aug. 4.

“I really didn’t know what to expect, and after getting the epidural it’s been feeling better the past three to five days,” Kershaw said. “It’s bouncing back pretty well.”

The Dodgers enjoy at 16-game lead in the National League West over the San Diego Padres — who lost Fernando Tatis Jr. to an 80-game suspension for testing positive for a performance-enhancing drug — enabling Kershaw and other Dodgers pitchers recovering from injuries to be methodical in their recoveries.

Nobody is being rushed back too soon. Not Dustin May. Not Walker Buehler. Not Blake Treinen. And not Kershaw.

“It’s certainly a luxury,” Roberts said. “I don’t think we would do it much different because players’ health is paramount. But, yeah, when you are able to be extra cautious, it’s a plus.”

Kershaw, for one, has his sights set on the postseason.

“I know what I have to do to be ready for October and I definitely feel we have enough time to accomplish all that, which is great,” he said.

“Watching him move around, and the conversations, Clayton is an easy book to read in some senses,” he said. “He is talkative and jovial, and I think that’s a good thing.”

Short hops: The Dodgers placed catcher Austin Barnes on the family emergency list, meaning he will be inactive for a minimum of three days and a maximum of seven. Tony Wolters was called up from triple A. Wolters, 30, has six years of major league experience and was the Colorado Rockies’ starting catcher in 2019. . . . The contusion on Max Muncy’s right hand that caused him to leave Wednesday’s game against the Minnesota Twins has healed sufficiently. He served as designated hitter Friday and Roberts said Muncy is scheduled to play third base Saturday. . . . The Dodgers will tour the Negro Leagues Baseball Museum on Saturday morning, then will take part in a Salute to the Negro Leagues event at ahead of the game at Kauffman Stadium. Buck O’Neil’s Hall of Fame plaque will be on public display during the game. O’Neil, a Kansas Citian most of his life, played in the Negro Leagues from 1937 to 1948 and became the first Black coach in the National or American leagues in 1962. The Dodgers plan to wear throwback Brooklyn jerseys and caps. 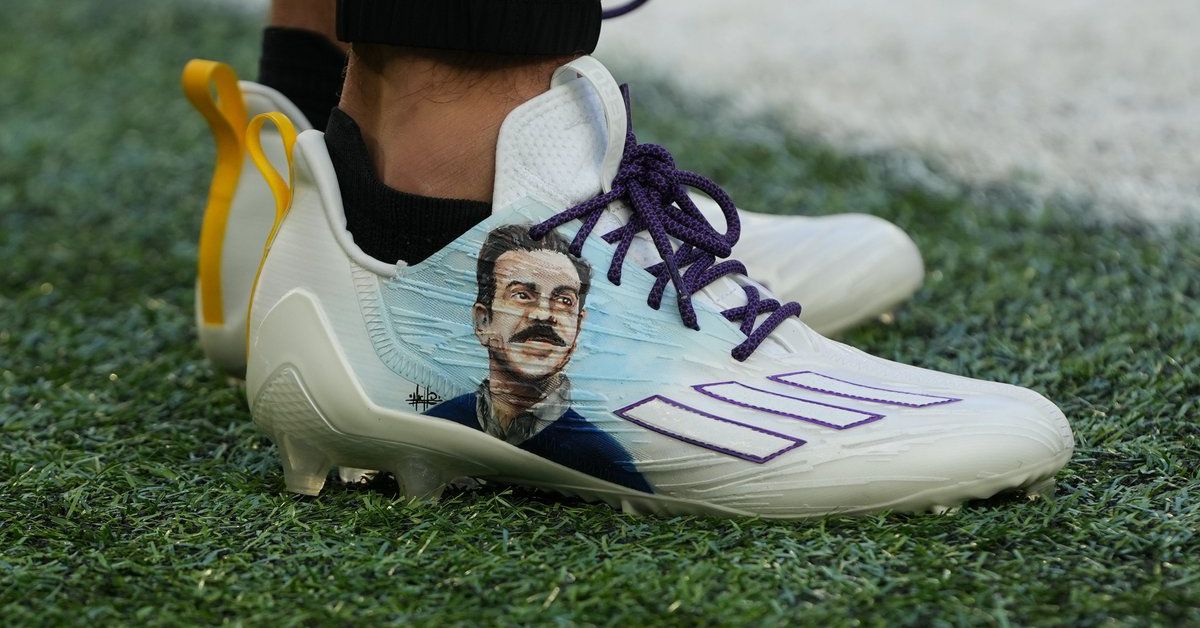