Few teams have traded away as much prospect talent as the Dodgers in recent years.

But when Major League Baseball on Thursday announced the rosters for this month’s Futures Game at Dodger Stadium, only one other club matched their three representatives.

Triple A infielder Miguel Vargas, double A pitcher Bobby Miller and high A catcher Diego Cartaya were all selected for the game, which will be part of the All-Star week festivities at Chavez Ravine.

The New York Yankees were the only other team to have three players selected.

“It’s huge anytime players get a chance to get out of their comfort zone, to get onto a major league field, particularly Dodger Stadium,” Dodgers director of player personnel Will Rhymes said. “We didn’t select these players. They were chosen by MLB. And I think everyone acknowledging how talented and how special these players are is really meaningful.”

Vargas is a player Dodger fans might see on the club’s big-league roster before too long.

Though he’s only 22, he is the team’s No. 5 overall prospect according to MLB Pipeline and has flourished in his first year with triple A Oklahoma City, batting .292 with 13 home runs, 59 RBIs and a .878 OPS.

“A lot of guys we’ve sent there have had some initial struggles, even some really good hitters,” Rhymes said. “So it’s been amazing how he’s hit the ground running.”

Rhymes said Vargas has also shown improvement defensively, both at his primary spot at third base, as well as in the outfield, where he’s played a handful of games recently for the first time in his pro career.

It’s been noticed by others around the organization, too.

Dodgers veteran Jake Lamb said he and Vargas grew close during Lamb’s time in Oklahoma City this year, despite the nine-year age gap between the two.

“He’s an elite, elite bat who can just freaking hit, but I just love how he goes about the game,” Lamb said. “Obviously he has some things to learn here or there when he gets to the big leagues, but he’s having so much fun just playing baseball.”

Dodgers manager Dave Roberts said he has been keeping track of Vargas’ performance on a daily basis since the prospect’s impressive display in big-league camp this spring.

“Miggy is gonna come fast,” Roberts said. “There’s a lot to like. A lot of good ingredients.”

Exactly how fast Vargas will reach the majors remains to be determined. While there was speculation regarding a potential call-up last month while Mookie Betts was out with injury, the Dodgers ultimately decided to trade for a veteran right-handed bat in Trayce Thompson instead.

The other times they’ve needed minor-league reinforcements this year, the Dodgers have opted for more experienced options such as Lamb, Eddy Alvarez, Kevin Pillar and Zach McKinstry.

Still, it wouldn’t come as much of a surprise if Vargas’ Futures Game appearance isn’t his only trip to Dodger Stadium this year.

“It’s all in due time,” Rhymes said. “I guess, ideally, you’re hoping … we can really let him develop on his own timeline. So we’ll just see what the options are, and if he can help. But I think there’s little doubt that he’s a special hitter and can help virtually any lineup right now, in any league. So we’ll just have to see how the rest of the summer plays out.”

Cartaya might be one of the only hitters in the Dodgers system having an even better season at the plate so far.

A 20-year-old catcher who is widely considered to be the team’s top overall prospect, Cartaya has already earned a promotion from single A Rancho Cucamonga to high A Great Lakes and is batting a combined .283 with 14 home runs, 48 RBIs and a .987 OPS between the two affiliates.

“We’re thrilled with Diego,” Rhymes said, noting that several of Cartaya’s advanced statistics, including the all-encompassing wRC+ metric, rank him “as the best hitter in our organization.”

Just as impressively, Cartaya has already played 56 games — almost double what he managed in single A last year while battling back and hamstring injuries.

Cartaya even asked to increase his workload earlier this season from four games per week to five.

“He’s really taken off,” Rhymes said. “So much of the leadership, the toughness, it bodes well for him in his career.”

Miller, 23, is the club’s top-ranked pitching prospect. A former first-round pick with a triple-digit fastball, he has started 14 games for double A Tulsa this year, posting a 4.45 ERA and 73 strikeouts in 62 2/3 innings. 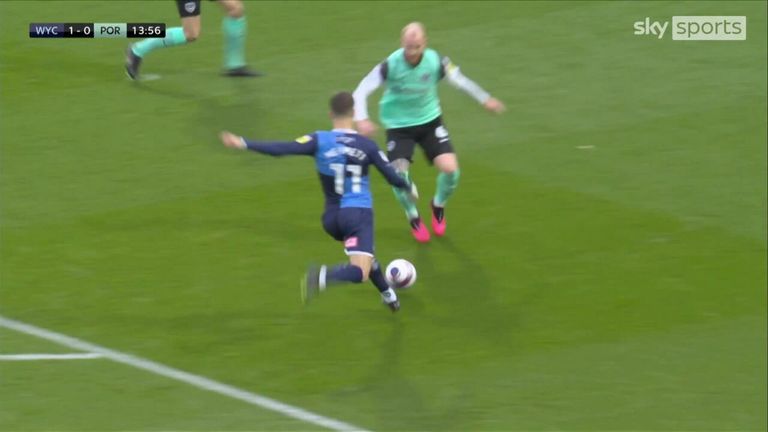