Trent Perry is a star in the making. Every time he makes a shot, the sophomore guard from Harvard-Westlake reacts as if he’s on a TV show and wants applause.

He embraces pressure, so when he made a layup with 17 seconds left Wednesday to give the Wolverines a four-point cushion against Santa Maria St. Joseph, he was thriving in his environment.

“I do,” he said when asked if he likes pressure. “You have to absorb all the pressure and lead your team.”

The No. 2-seeded Wolverines (25-3) were able to overcome a 10-point deficit in the second half to defeat St. Joseph 63-55 to advance to the Southern California Open Division semifinals at home on Saturday. Cameron Thrower finished with 23 points, Brady Dunlap had 13 points and Jacob Huggins added 12 points and 10 rebounds. Perry had 12 points.

St. Joseph showed off one of the best freshman players anywhere in 6-foot-6 Tounde Yessoufou, who came to live with a host family in June from a small town in Benin. He scored 29 points and had 13 rebounds.

Harvard-Westlake trailed 28-20 at halftime and had to overcome foul trouble to Landon Lewis, who fouled out early in the fourth quarter with zero points.

Sierra Canyon 94, Cathedral Catholic 50: Juju Watkins had 37 points and 15 rebounds to lead the Trailblazers in an Open Division game.

La Jolla Country Day 53, Mater Dei 45: The Monarchs were beaten despite a strong effort on the road. Solei Montrose finished with 15 points. Sierra Canyon will play at Country Day on Saturday.

Harvard-Westlake 3, Sherman Oaks Notre Dame 3: Jack Gurevitch had a two-run home run in the first inning for Notre Dame in a game that was halted after eight innings because of darkness. Notre Dame tied the score in the top of the seventh on an RBI single from Madden Ocko. Bryce Rainer had two hits for Harvard-Westlake.

Chaminade 5, St. Francis 1: Christian Brewster struck out 11 for the Eagles. 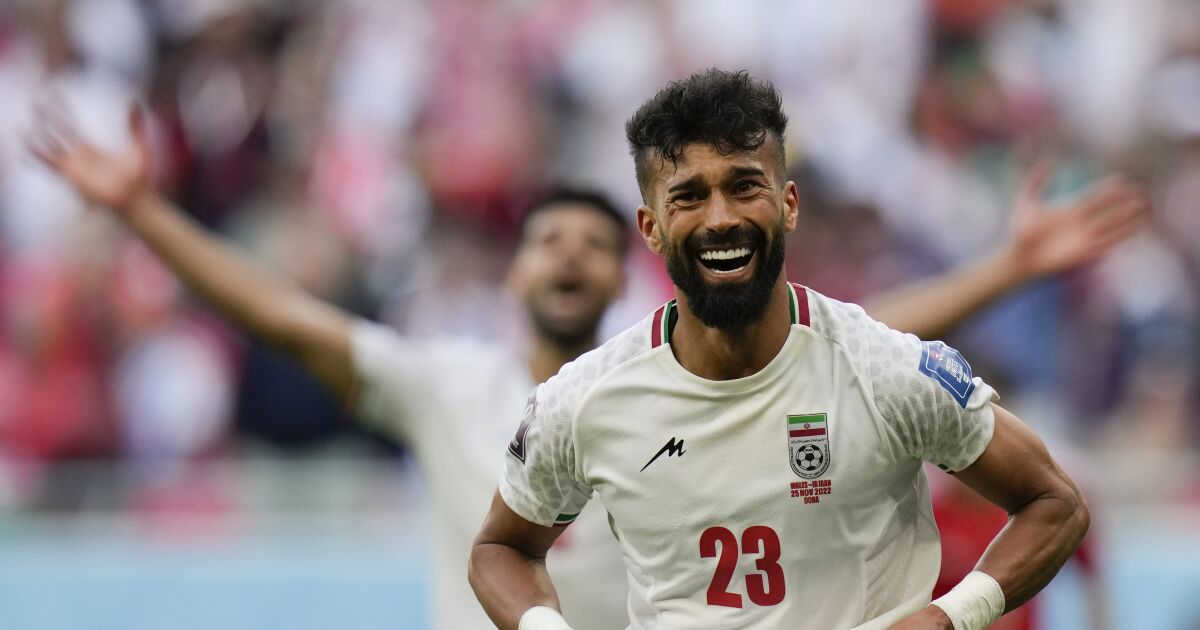