The Big Dog pounced on a mistake at the last by Lifetime Ambition to follow up his Munster National success in the Bar One Racing Troytown Handicap Chase at Navan – and leave Peter Fahey dreaming of Aintree with his ever-improving nine-year-old.

Jessica Harrington’s runner-up had produced an exhibition of galloping and jumping in the hands of 7lb claimer Conor Smithers for the majority of the contest, leading the field along and still holding a length lead over his sole pursuer at the final obstacle.

However, with the petrol gauge flashing red, an untidy jump allowed Fahey’s 11/1 shot, who had been tracking the leader throughout, to storm clear on the run to the line in the hands of Keith Donoghue and defy the 8lb rise he received for winning at Limerick last month.

“I was telling the lads (Damien and Colin Kelly, owners) going to Limerick that he would improve a good bit from it but when he won, I was thinking how am I going to improve him from this,” said the winning trainer.

“He stepped up today and is a very lucky horse for me and the lads. It was a good performance today carrying the weight.

“The way he’s performing he could end up being a Grand National horse.”

Donoghue added: “I knew this lad stayed and I was glad to see a good pace in the race. He didn’t jump as well as he can today and the picture at the last won’t be great, but we got over it and I knew the finish here would suit.

“He’s a real stayer and was always going to keep finding for me. When he got to the front his ears were pricked, he’d loads left. It’s brilliant.”

Winning rider Mark Walsh was content to restrain the former Bahrain Trophy runner-up for the majority of the contest as 2/7 favourite American Mike and his chief market rival Affordale Fury disputed things up front.

In fact, that duo looked to have the race to sort out between them as the quartet taking part turned for home and it was Noel Meade’s charge in the hands of Bryan Cooper who was beginning to take control before crashing out at the final flight.

That appeared to hand American Mike a fortunate victory, but Walsh and the Joseph O’Brien-trained Dawn Rising had been staying on strongly from off the pace and wore down the Champion Bumper runner-up in the closing stages.

The winner was handed a quote of 12/1 for the Albert Bartlett Novices’ Hurdle at the Cheltenham Festival by Paddy Power.

Not seen for 547 days since recording a facile nine-length success in a Punchestown bumper, the £430,000 purchase from the pointing field was equally as destructive when jumping obstacles under rules for the first time.

Paul Townend was motionless as he stalked market rivals Kudasheva and Firm Footings down to the final flight and the rider simply had to push the button on the six-year-old as he stretched away to win the Irish Stallion Farms EBF Maiden Hurdle by 13 lengths.

The Closutton handler is now tempted to test the son of Presenting in Grade One company, with the Lawlor’s Of Naas Novice Hurdle on January 8 identified as a potential target for the 2/1 favourite.

Gordon Elliott’s Fil Dor dazzled on his chasing debut as the big clash between the 10/11 favourite and Saint Roi lived up to expectations.

Both jumped with precision as they turned the Boardsmill Stud Irish EBF Beginners Chase into a match by the time the field had passed the winning post for the first time and were heading out into the country.

Eventual third Gallant John Joe was the only one in the same parish by the time the Triumph Hurdle runner-up and Willie Mullins’ Champion Hurdle fourth entered the home straight matching strides.

There was still nothing between the pair two out, as Jack Kennedy aboard the winner and Mark Walsh on Saint Roi began to get animated in the saddle – and it was Fil Dor who was shading matters at the last before stretching out for a four-length success.

Paddy Power went 10/1 from 14s for the Arkle at the Cheltenham Festival, while he is 16s from 33/1 with the same firm for the Turners Novices’ Chase over an extra half a mile.

There was further success on the card for the Cullentra House handler and Kennedy when Jungle Prose won the Bar One Racing Price Boosts Everyday Handicap Hurdle. 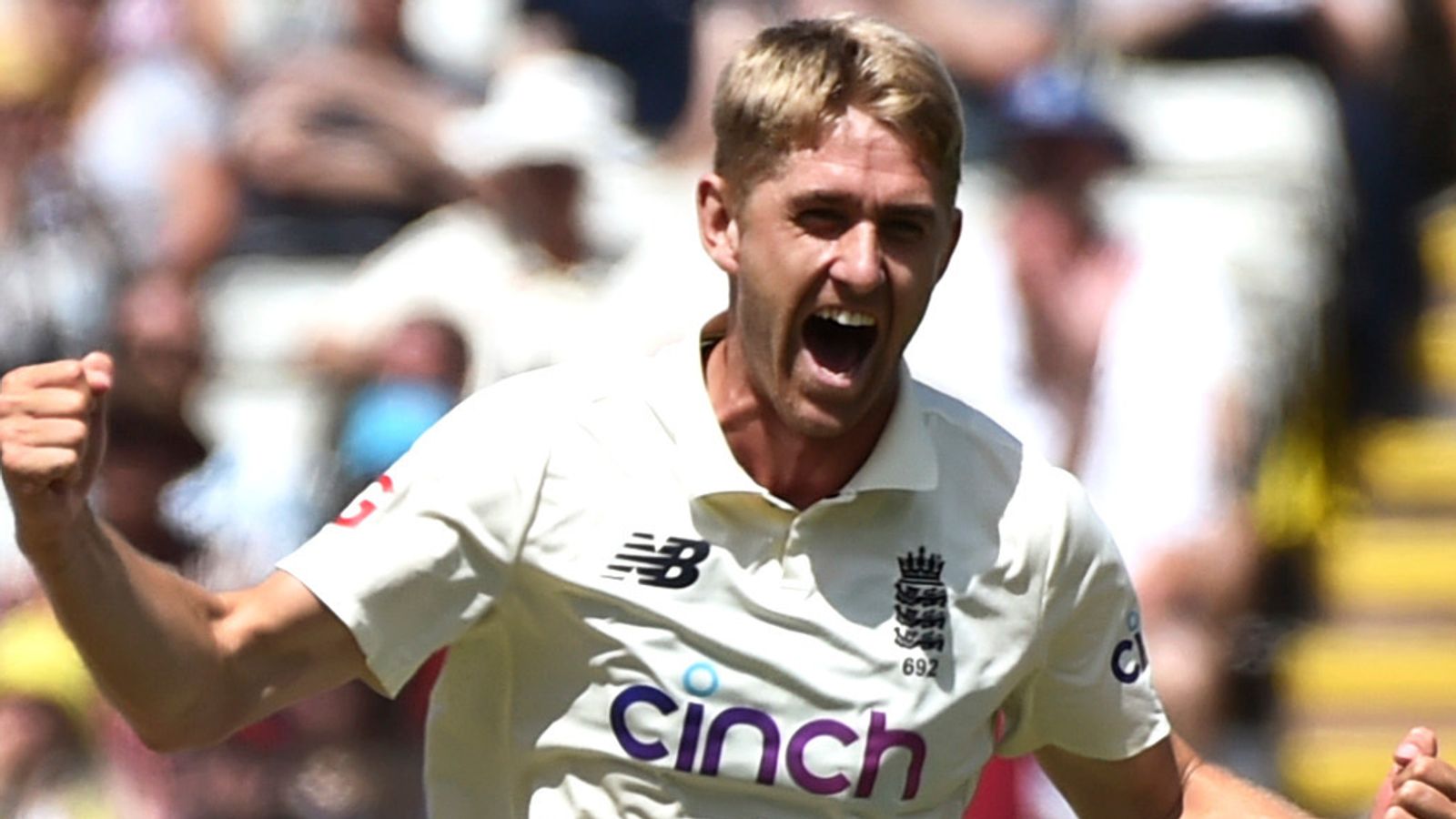