Twins manager Rocco Baldelli made the call to pull Joe Ryan from a no-hitter after seven innings and both reacted to the decision after the game.

There was almost magic in the land of 1,000 lakes on Tuesday night thanks to Minnesota Twins rookie Joe Ryan. And for his part, he made the magic start brewing.

On the bump against the Kansas City Royals, Ryan tossed seven innings of no-hit baseball for Minnesota and was absolutely cruising with nine strikeouts and only two walks going against him on the night. However, after 106 pitches, manager Rocco Baldelli made the decision to pull him out of the game.

The Twins went on to win the game, but the dream of the combined no-hitter hit a tailspin in the ninth inning as the Royals plated three runs after notching their first hit of the night. A win is a win, but as fans booed in the stands when Ryan was pulled, it had to feel a little bittersweet for all involved as they were so close to having a piece of MLB history.

Everyone’s favorite Billy Hargrove lookalike, Joe Ryan, spoke with the media about being pulled from the no-hitter bid after the game. He stated he didn’t think he’d “earned the right” to be mad at his manager or argue while adding that he trusted Baldelli’s decisions — though he did note that the competitive side of him wanted to stay in.

Baldelli also spoke about the decision to pull Ryan and made a lot of sense as he noted that this is a Twins team still trying to claw out a playoff spot and that the rookie still has to pitch again in five days, which factored into his choice.

At the end of the day, Minnesota got the win, so there’s nothing too bad to take away from this game. More importantly, it seems as if everyone is handling everything as well as could be.

However, it would’ve been fun to see Ryan try and finish the job, which is always the feeling in these situations, even if the manager made the right call, which Baldelli probably did here.

‘The Greatest Beer Run Ever’ Review: Zac Efron Goes to Vietnam to Give His Grunt Buddies a Beer in Peter Farrelly’s Disappointing Follow-Up to ‘Green Book’ 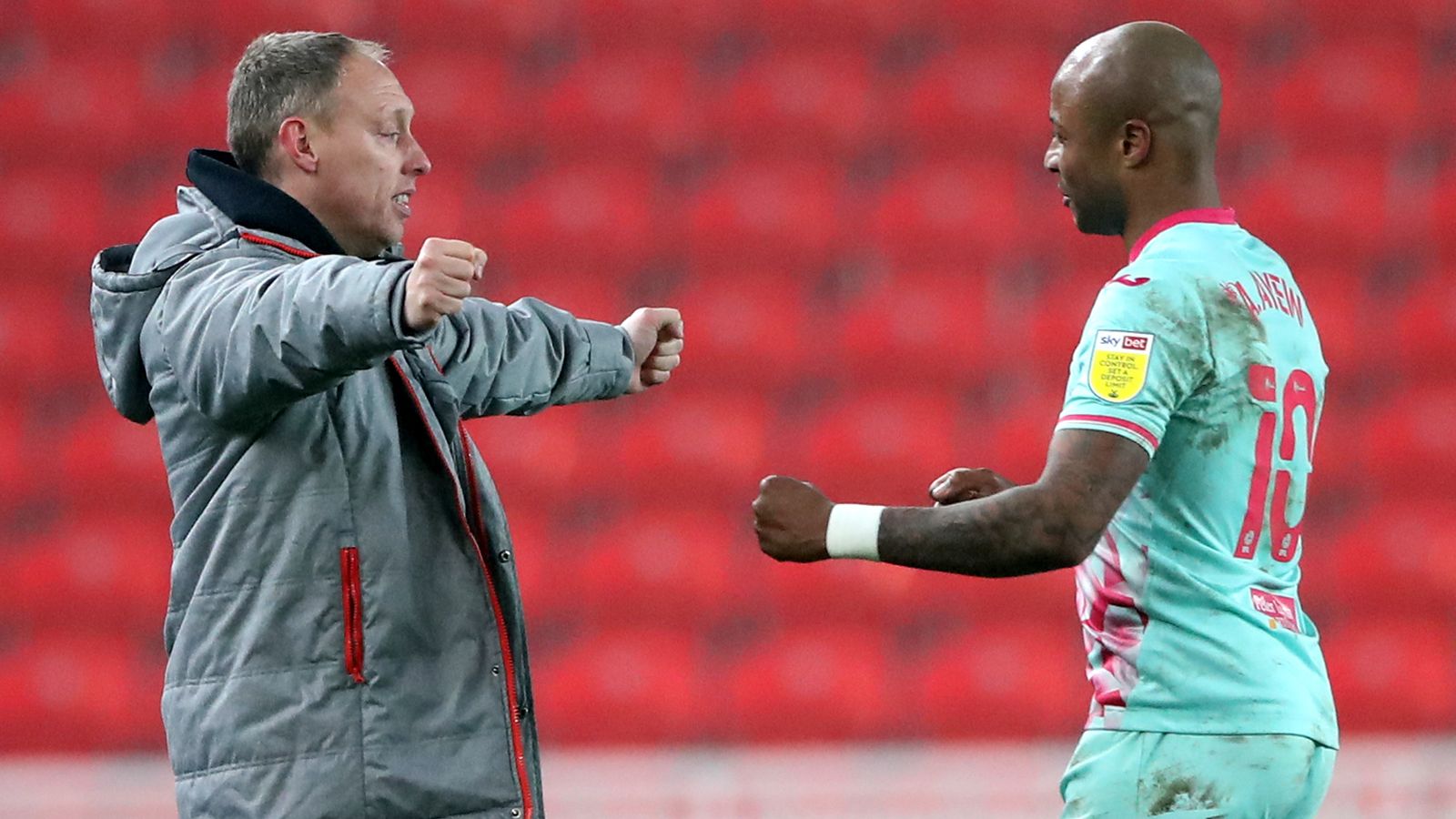