The U.S. Women’s Open is this week, and with the $10 million purse, this week could change lives. Here are the schedule, live stream and things to know about this major.

Professionals and amateurs alike qualified for this event to take on one of the toughest tests in women’s golf.

The field is currently set at 156-players for the second women’s major of the season.

This year Nelly Korda and Jin Yong Ko headline this event, but names like Michelle Wie West and Annika Sorenstam are alsoLet’sing, so it’s a star-studded event.

Who will win the women’s second major of the year and change their life? Let’s break it down and discuss it.

There will be more than 25 hours of live coverage of the 2022 U.S. Women’s Open as NBC Sports, USA Network, and Peacock will all have timeslots.

Thursday and Friday will see Peacock cover the event from 1-3 p.m. EDT. USA Network will air coverage on those days from 3-8 p.m. E.T. The weekend will feature the three networks.

While all 156 ladies are important to know this week, there are a handful of women who could win the 2022 U.S. Women’s Open.

World No.2 Nelly Korda returns after stepping away back in March due to a blood clot, so she is someone to keep an eye on because Korda can win when she’s in the field.

She won the gold medal at the Olympics in 2021 and won her first major.

Michelle Wie West will play her last professional major this week as she announces her retirement. She won this event back in 2015, so never count her out. Maybe she does something special in her last U.S. Women’s Open.

Rose Zhang is an amateur phenom who just won the NCAA individual title as a freshman and helped Stanford win the team NCAA title is in the field. She leads the amateurs.

Keep an eye on her name because she is the future of golf.

Lastly, Jin Yong Ko has won six wins in 18 LPGA stats since last year’s championship. She is red hot and could do something special this week. Yong Ko has 11 top 10 finishes, and her scoring average is 68.7, as she averages in the 60s more often than not.

These ladies will draw attention this week as they want to win the U.S. Women’s Open. We want to also mention Sorenstam too because she is a winner here and is also in the field. She is the most well-known female golfer outside Lexi Thompson and Wie West, so it’s important we include her too.

Where is the U.S. Women’s Open being played?

The U.S. Women’s Open is at Pine Needles Lodge and Golf Club in Southern Pines, N.C., as these ladies battle it out this week.

Sorenstam won by six strokes in 1996 here at Pine Needles at 8-under 272. Karrie Webb won the U.S. Women’s Open in 2001 at Pine Needles by eight strokes. Cristie Kerr won the 2007 Open by two strokes.

So this course has had some serious winners in its first three Opens.

Check out the U.S. Women’s Open Live Stream on Fubo and stream the four-day event in addition to the streaming coverage on Peacock and the USA Network ap. 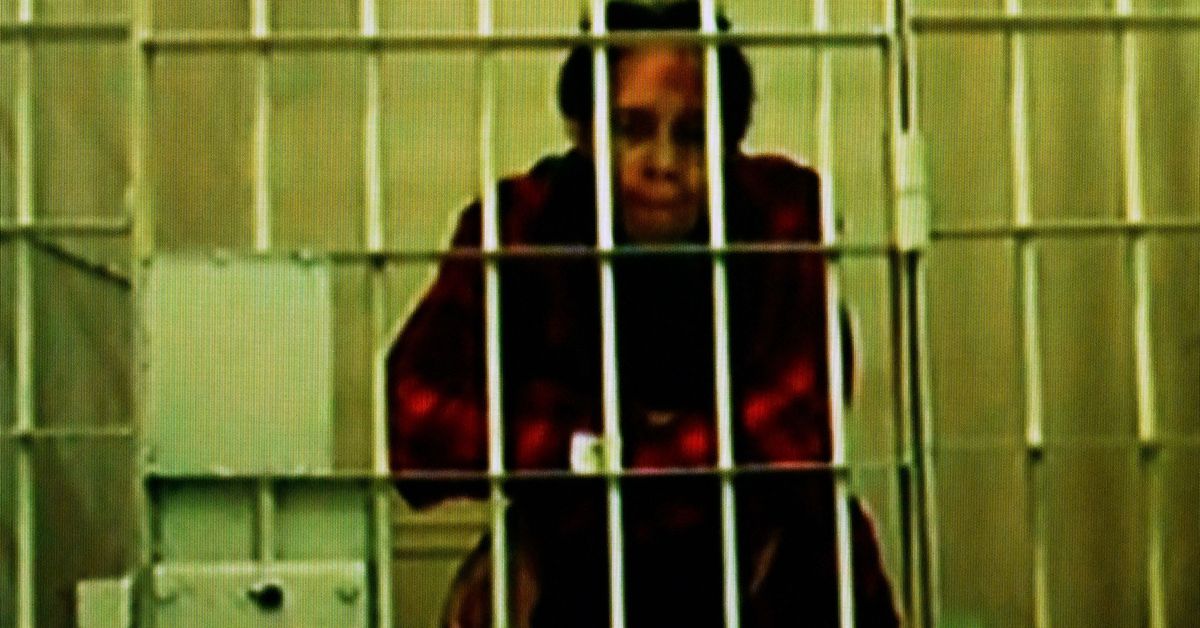 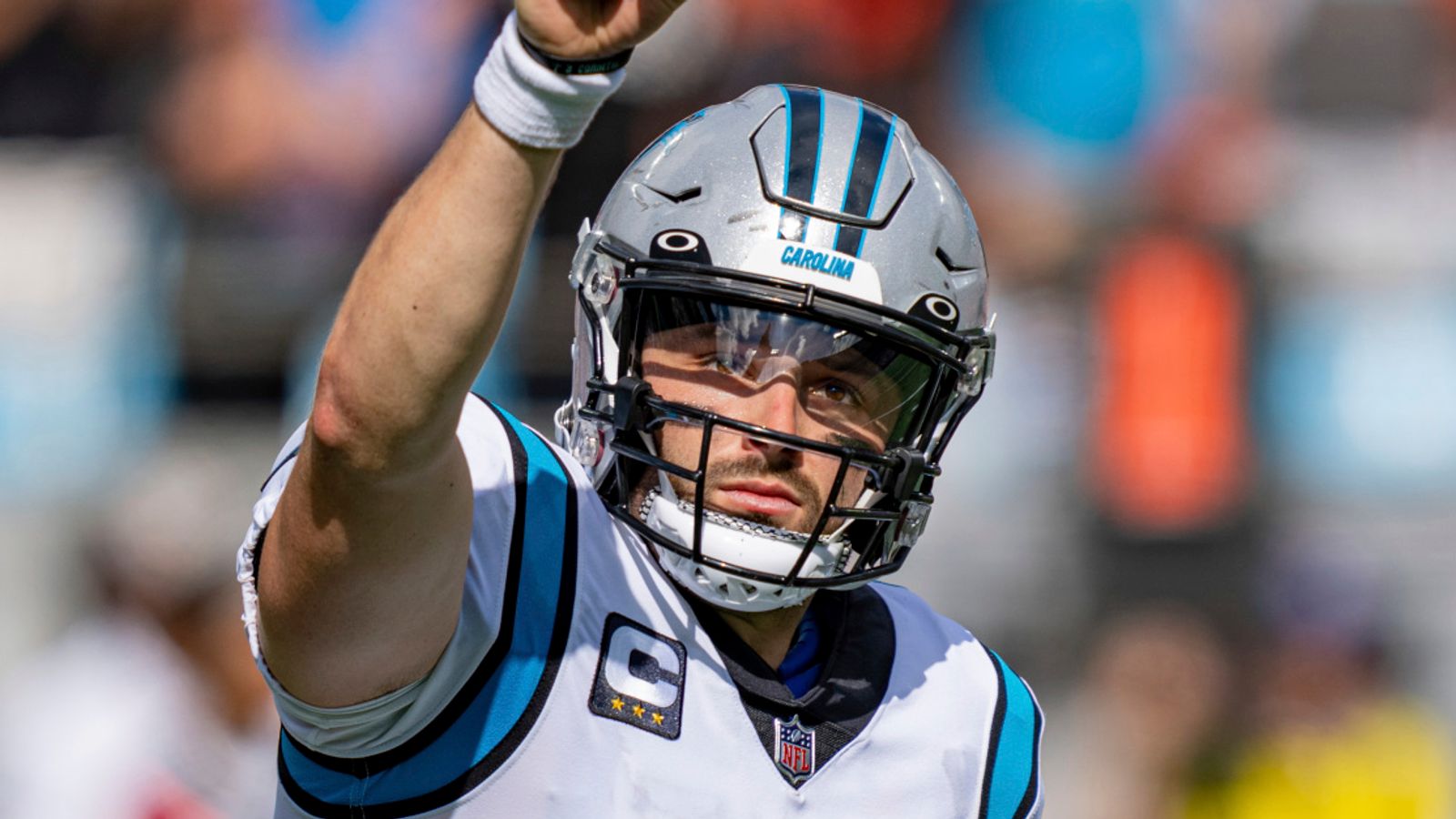