UCLA has started the season with four consecutive wins, but you would never know it given the team received only one vote in the Associated Press poll.

The Bruins have won seven in a row going back to last season, but you might never imagine it given the smattering of fans at the Rose Bowl.

Dorian Thompson-Robinson leads the Pac-12 Conference by completing 74.8% of his passes, but you might not have been told given everyone wants to talk about the quarterback across town.

The disrespect could end here.

If UCLA defeats No. 15 Washington on Friday night at the Rose Bowl in a nationally televised battle of unbeatens, people will notice. The narrative about the Bruins never beating anyone of consequence under coach Chip Kelly will stop.

For at least one glorious week, UCLA football will be back.

As Kelly’s detractors like to point out, his Bruins have beaten only two teams that finished a season with winning records — Arizona State in 2019 and California in 2018.

What seemed like a momentous triumph over Louisiana State last September lost considerable luster when coach Ed Orgeron agreed to leave at season’s end and the Tigers finished 6-7.

The handful of conference showdowns UCLA has played in under Kelly have not gone well for the Bruins. After starting last season 5-2, the Bruins hosted Oregon at the Rose Bowl, with ESPN’s “College GameDay” making an appearance on campus. UCLA lost to the Ducks and then got thumped by Utah the next week to end any Pac-12 South Division title hopes.

In 2020, UCLA started 3-2 before losing its last two games, to USC and Stanford.

A victory over the Huskies on Friday would undoubtedly be Kelly’s most impressive with the Bruins. It would also help the coach who has gone 22-25 in four-plus seasons creep closer to .500.

The Bruins and Huskies are a lot alike.

They feature two of the Pac-12’s top offenses, Washington averaging 530.8 yards and 44 points per game to UCLA’s 508.3 yards and 41.8 points. The Huskies are more pass-oriented, transfer quarterback Michael Penix Jr. leading the nation with 347 yards passing per game while having thrown for 12 touchdowns and just one interception.

Defensively, UCLA (295 yards allowed per game) and Washington (302 yards) rank Nos. 2 and 3, respectively, in the Pac-12. But neither has faced an offense as prolific as the one it will see Friday.

Kalen DeBoer has already ended one unbeaten start to a UCLA season.

Last year, DeBoer’s Fresno State Bulldogs came into the Rose Bowl and toppled the undefeated Bruins thanks to a Jake Haener touchdown pass with 14 seconds left.

After the season, DeBoer took the Washington job and reunited with Penix. The pair had been together at Indiana in 2019, when DeBoer was the Hoosiers’ offensive coordinator and Penix the star quarterback.

It’s a potent combination. Penix is the only Power Five conference quarterback to have thrown for 300 or more yards in four games this season. He’s helped his team to quick starts, the Huskies never trailing and scoring on 17 of 20 first-half possessions.

With a victory over the Bruins, DeBoer would be the only first-year Washington coach in the last century to start his career at the school 5-0.

If UCLA sacks Penix, it will be the first team this season to do so. The quarterback has not been brought down in the backfield once thanks to a stout offensive line that has yielded only two sacks, both involving Penix’s backups.

UCLA’s offensive line has given up just three sacks this season while the Bruins’ defense has averaged 2.75 sacks per game. Edge rusher Laiatu Latu, a transfer from Washington, leads the team with five sacks.

“Our group, we’re sack-hungry,” UCLA edge rusher Carl Jones Jr. said. “Their O-line has to go against us, not us going against them.”

One concern for the Bruins could be its interior pass rush. Defensive tackle Martin Andrus Jr. is out for the season and Gary Smith III and Jay Toia are unlikely to play after recent injuries.

Latu isn’t the only former Husky who might have a grudge to settle.

Ikaika Malloe took the UCLA outside linebackers coaching job after being part of the Washington staff that was dismissed after last season. He asked Latu, who was forced to medically retire in the spring of 2021 because of a neck injury, to join him at his new school

“That’s our coach,” Jones said of Malloe, “so the outside linebacker group, we’re taking it really personal and we’re just going to wait until Friday to see how it goes.”

High on the Hog: A Culinary Journey from Africa to America | Science 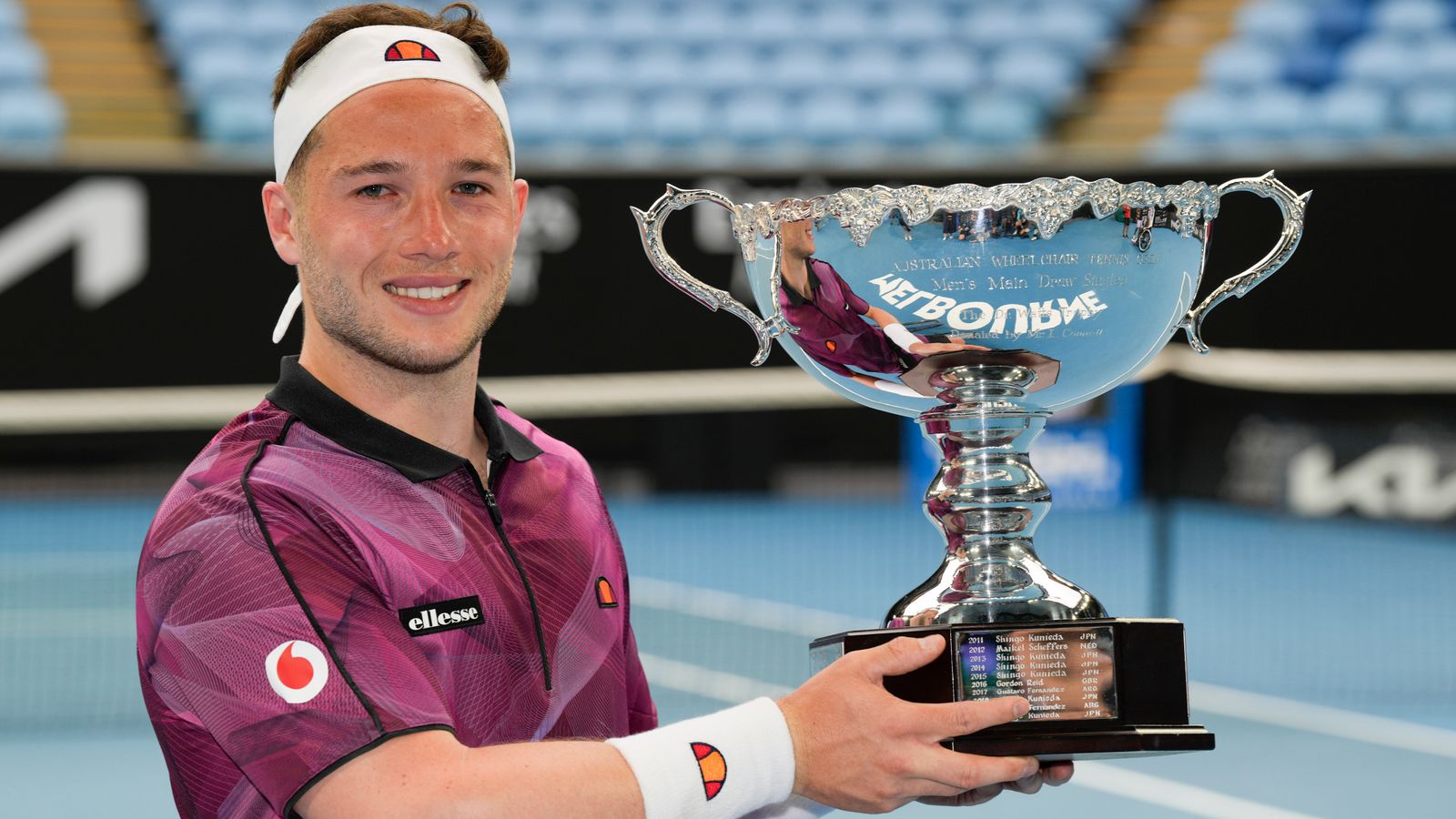