The fight that wasn’t supposed to happen, happened and boy was it spectacular.

They touched gloves to start the fight, a massive sign of respect after a co-main full of beef.

They came out of their corners swinging, Diaz being the aggressor to start but after a bit, Ferguson began backing up the fight. Early on Diaz checked a kick by Ferguson that opened a massive cut on his leg, causing some concern. The round was a bit wild and sloppy but the crowd absolutely loved every minute of it.

The second of five rounds began and it was a repeat of the first. Wild swinging strikes and kicks. Sometime in the second round, Ferguson suffered a cut on his face. He seemed to be trying to shake off the strikes from Diaz and was able to answer back a few times but overall it was a win for Diaz.

In the third round they both seemed to stall for a moment, Diaz even turned his back to Ferguson shaking his hand. Ferguson went to the canvas trying to initiate a ground fight but Diaz wouldn’t take the bait. At one point Diaz landed a flurry and then leaned against the cage casually. It was insanely weird and absolutely normal for a Diaz fight. Again Diaz stopped, turned his back to Ferguson, and talked to the people in the seats around the cage. Again, a clear win for Diaz.

In the fourth round, they came out swinging again. Ferguson tried to go for a takedown and failed miserably. Again Diaz flurried and they fell to the canvas and from the bottom, Diaz submitted Ferguson with a choke. The men embraced in the Octagon, showing big respect.

Diaz was supposed to fight Khamzat Chimaev in the main event but Chimaev weighed 7.5 pounds over the limit, forcing Diaz to refuse the fight. In a desperate scramble to keep both men on the card, the UFC made an epic shake-up happen and Tony Ferguson stepped in to face Diaz and Kevin Holland stepped in to fight Chimaev. Additionally, Li Jingliang fought Daniel Rodriguez.

Arguably fans got a better card out of it. 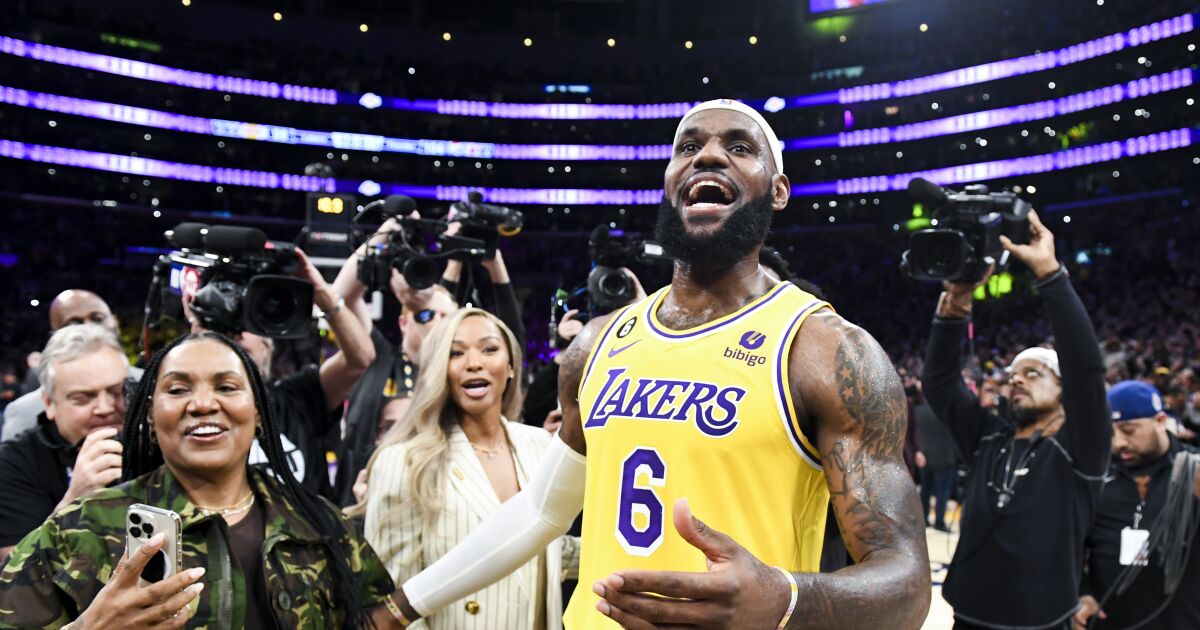