With the UFC lightweight championship currently vacant, all eyes are turned toward which two men (one probably being Charles Oliveira) will get the chance to fight for the title. But even for those who don’t get selected — like Rafael dos Anjos and Rafael Fiziev — this is the chance to get noticed and get closer to a title shot in a quicker fashion.

Dos Anjos and Fiziev, who come in ranked No. 7 and 10 in the UFC at lightweight, respectively, will clash in the UFC Vegas 58 main event.

Dos Anjos enters this fight off back-to-back decision wins over Paul Felder in November 2020 and Renato Moicano at UFC 272 in March — his first two fights since dropping back down to lightweight.

Dos Anjos previously defeated Anthony Pettis at UFC 185 in 2015 to become UFC lightweight champion, having a successful defense against Donald “Cowboy” Cerrone before losing the title to Eddie Alvarez.

Fiziev is currently 11-1 in MMA and has won five straight since dropping his UFC debut. He’s won post-fight bonuses in his last four consecutive fights — including Fights of the Night with Marc Diakiese and Bobby Green and Performances of the Night against Moicano and Brad Riddell.

Dos Anjos and Fiziev were originally scheduled to face off at UFC Vegas 48 in February, but it was pushed back to UFC 272 due to Fiziev having visa issues. Fiziev ultimately dropped out, however, after testing positive for COVID-19.

UFC Vegas 58: Rafael dos Anjos vs. Rafael Fiziev takes place on Saturday, July 9, 2022, live from the UFC APEX in Las Vegas, NV. Follow along with FanSided MMA who is on site for all your news and highlights.

Scottish Open: Xander Schauffele jumps ahead as Jordan Spieth stays in contention at The Renaissance Club 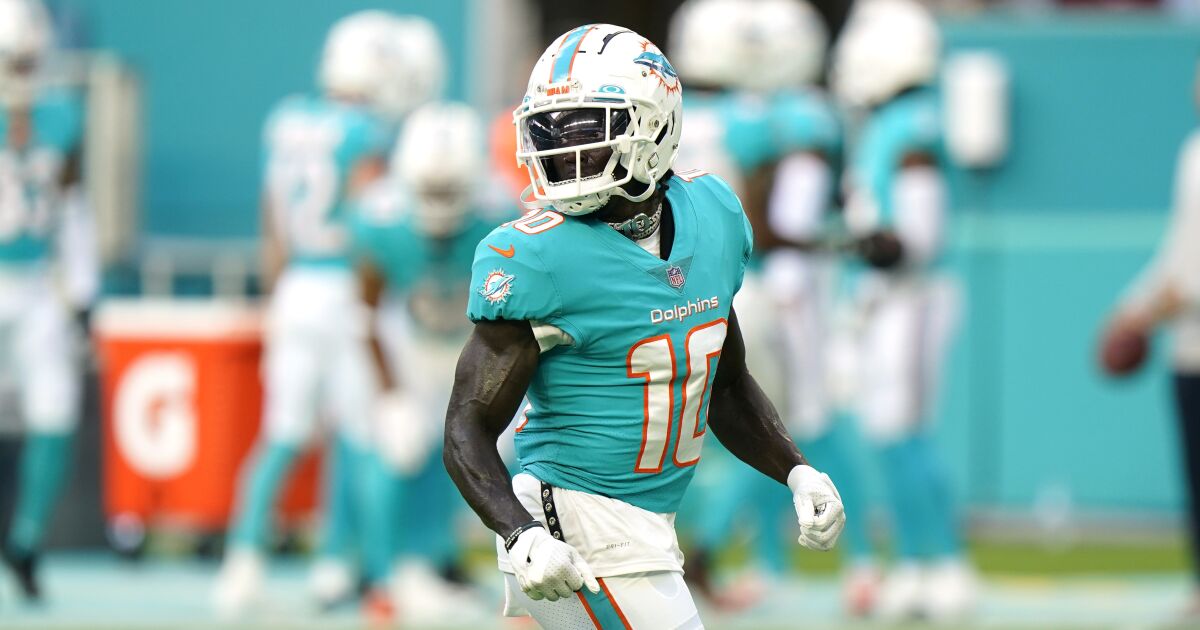 Chargers have difficult Hill to climb against explosive Dolphins