Minnesota Duluth and North Dakota were prepared to go way past the distance to advance to the Frozen Four.

The two teams played to a fifth overtime period Saturday night, setting a new record for the longest NCAA Tournament game of all-time, as Luke Mylymok broke the deadlock after 142:13, scoring on the 119th shot of the game to help Minnesota Duluth earn a 3-2 victory.

Minnesota Duluth advanced to its fourth straight Frozen Four with the win.

The Bulldogs held a 2-0 lead late in the third period, but with the net empty the Fighting Hawks tied the game. Collin Adams scored the first goal followed by captain Jordan Kawaguchi to give North Dakota a pair in a 47-second span.

Jackson Cates opened the scoring for Minnesota Duluth early in the third period, followed by another by assistant captain Cole Koepke 80 seconds later. The Bulldogs appeared to score the game-winning goal in the first overtime, but had it called back on an offside review.

In the fourth overtime, Minnesota Duluth was forced to make a goaltending change as Ryan Fanti came in for Zach Stejskal, who left the game with an injury after making 57 saves. 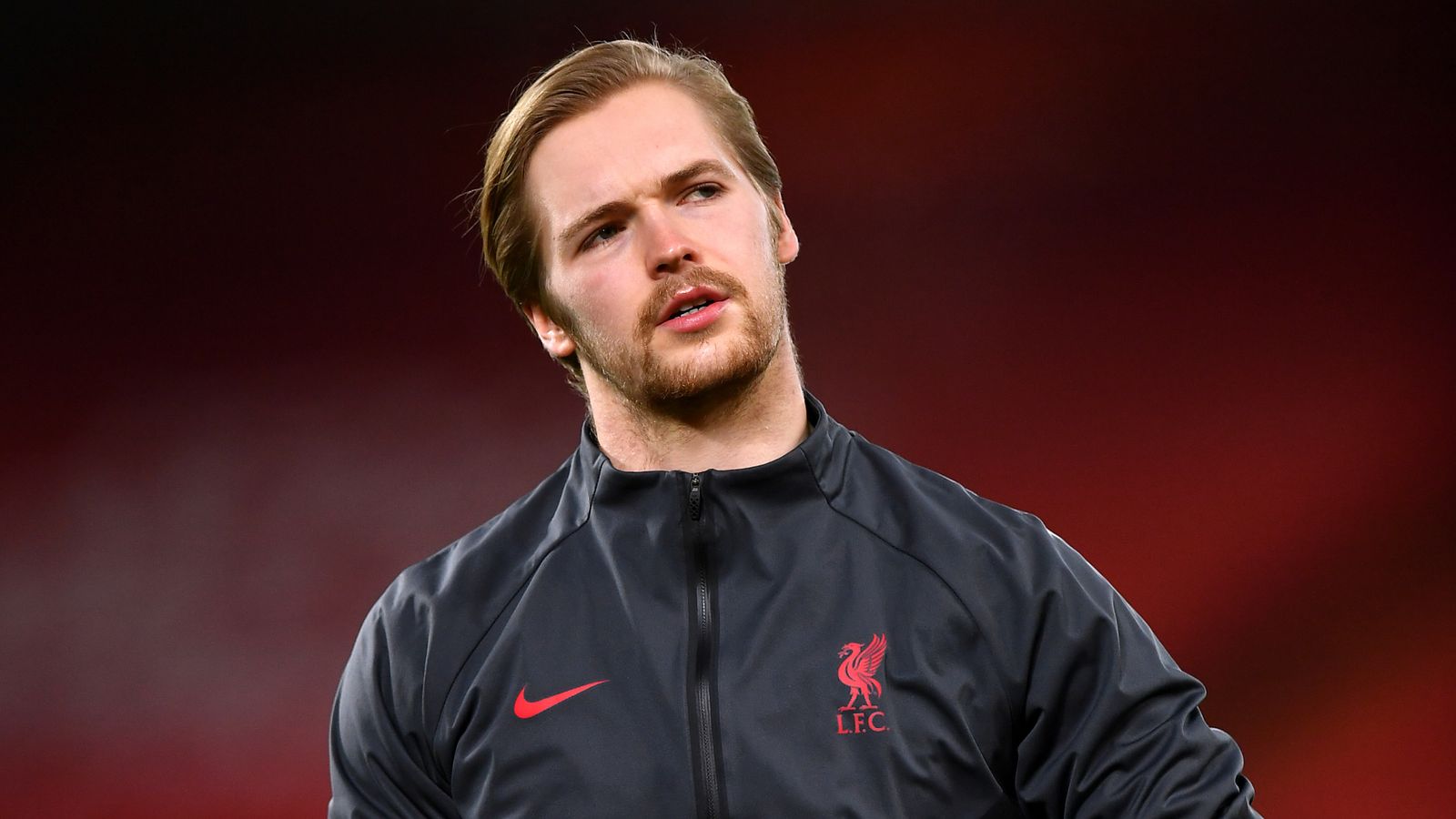