The Atlanta Braves and Matt Olson were jobbed out by the home plate umpire on a horrendous strike three call.

An umpire making a bad call behind home plate has become a common occurrence in MLB games this season. Look how many times New York Yankees manager Aaron Boone was ejected this year for arguing about the strike zone. Well, there was one call that was pretty egregious, but it did not involve a low strike.

The Atlanta Braves took on the Washington Nationals on July 17 in their season finale. First baseman Matt Olson stepped into the batters box in the top of the fifth with the Braves trailing 5-3. On a 3-2 count, Steve Cishek threw a pitch high and well outside. Olson began to walk to first, but home plate umpire Jose Navas called it strike three.

Olson could not believe it.

In case you needed another visual, take a look at this photo of the strike zone. What was Navas looking at?

Olson represented the tying run, as Ronald Acuna Jr. reached base after getting hit by a pitch. But the chance to even the score ended on that brutal call by Navas.

Washington went on to extend their lead, as they walked out of Nationals Park with the 7-3 win. Atlanta lost out on the opportunity to complete the four-game sweep over their NL East rivals ahead of the All-Star break.

Hopefully the umpiring improves when the regular-season continues later this upcoming week.

Laguna Woods to replace 21 stop signs with flashing red ones 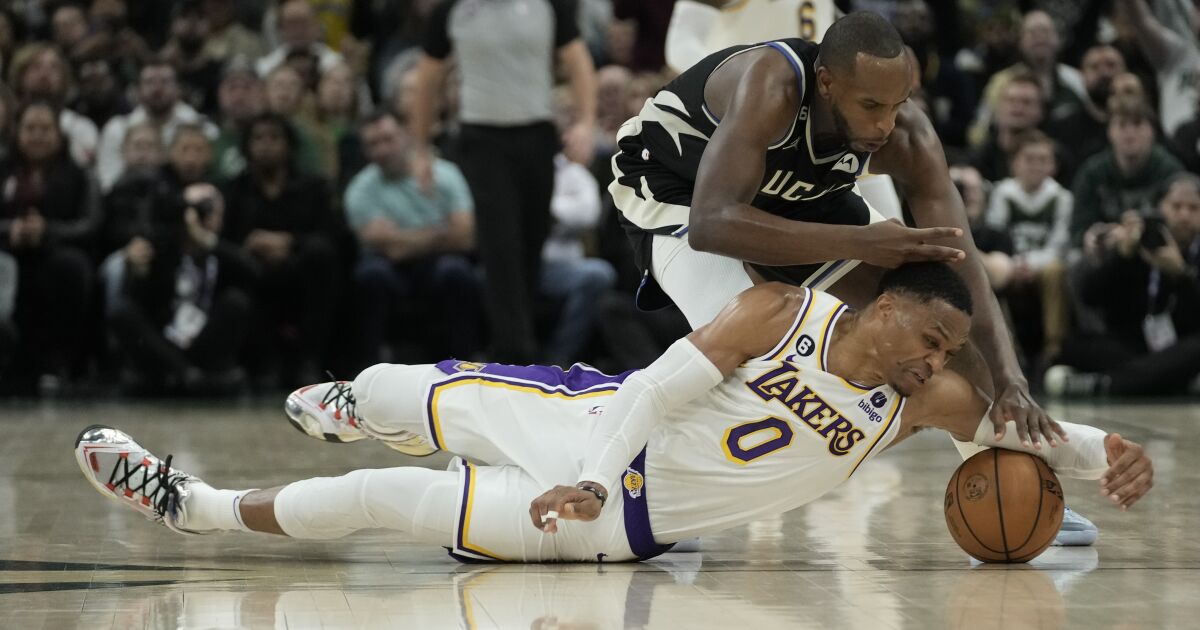 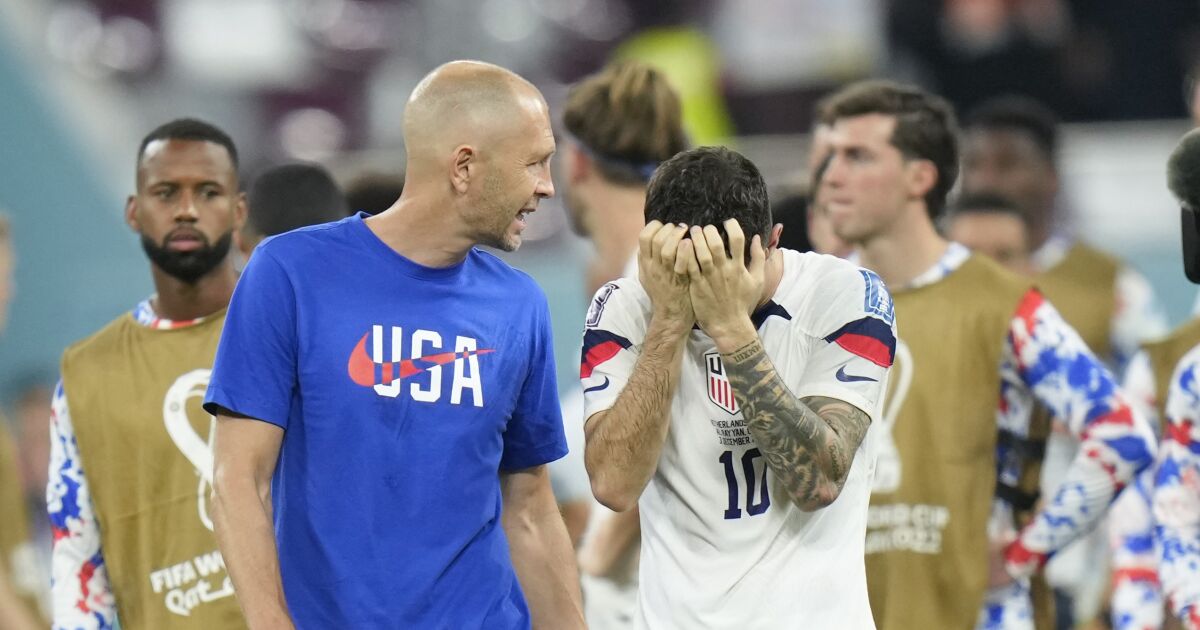