LeBron James, in the LA Lakers’ second pre-season game, showed why there are fans who still stubbornly refuse to give up on the four-time MVP. ‘King James’ mesmerized the T-Mobile Arena crowd in Las Vegas with a sizzling 23-point performance.

While most in attendance were applauding James, one could almost predict Skip Bayless would take a shade at what the fans witnessed. Knowing the 18x All-Star was done for the night, the Fox Sports analyst promptly sent out his tweet:

“Unfortunately for LeBron, what happens in Vegas stays in Vegas.”

Unfortunately for LeBron, what happens in Vegas stays in Vegas.

Unfortunately for LeBron, what happens in Vegas stays in Vegas.

The mockery started with a previous tweet moments earlier:

“LeBron: Save some of this for the real games!”

LeBron: Save some of this for the real games!

LeBron: Save some of this for the real games!

Just as LeBron James played like he was in mid-season form, Skip Bayless showed he was in tip-top shape as well.

‘King James’ was arguably the best player in the game. He showed yet again that when necessary, he could still put on the Superman cape and display his greatness.

The LA Lakers played without Anthony Davis, who gave a scintillating performance in the previous game against the Sacramento Kings.

With AD playing well in the Lakers’ first preseason game, LeBron James looked like he was coasting. He went 0-7 from the field and scored four points, all on free throws.

The man who should be the NBA’s all-time scoring champ before the season ends simply shrugged off the performance as nothing more than missed shots.

LeBron James quickly removed any doubts about his abilities entering his 20th season. He opened up his scoring account with a step-back long two with Cameron Johnson draped all over him.

The 38-year-old also showed off his hops with his trademark chase-down block by swatting away Mikal Bridges’ layup in the first quarter.

It was a harbinger of things to come as James made all but three of his 11 field-goal attempts. All of his misses came from the three-point line where he had a 3-6 shooting clip. He finished the first half with 21 points, five assists and three rebounds.

LeBron James tried to speak into existence his desire to own an NBA team in Las Vegas if and when the league expands. He first publicly mentioned it during one of the episodes of The Shop.

“I’m a fan of the game, I’m engaged in the game, and I care about our sport. … I wanna continue to help our sport grow. … I wanna own a team. I wanna buy a team, that’s for sure.”

He’s doubling down on that idea by just telling NBA Commissioner Adam Silver that he intends to own one when the time is right.

“It’s the best fan base in the world and I would love to bring a team here. … I want a team here, Adam [Silver], thank you.

“It’s the best fan base in the world and I would love to bring a team here… I want a team here Adam [Silver], thank you.”

LeBron James on Las Vegas:”It’s the best fan base in the world and I would love to bring a team here… I want a team here Adam [Silver], thank you.”(h/t @LakersDailyCom) https://t.co/WH1r4ay6q1

Just like that the pressure is on the NBA to give into LeBron James’ not-so-subtle plan to bring a team to Sin City. The idea of a basketball team in the gambling capital of the world that is owned by one of the shrewdest businessmen might be irresistible.

It's Breast Cancer Awareness Month. Here's What to Watch For 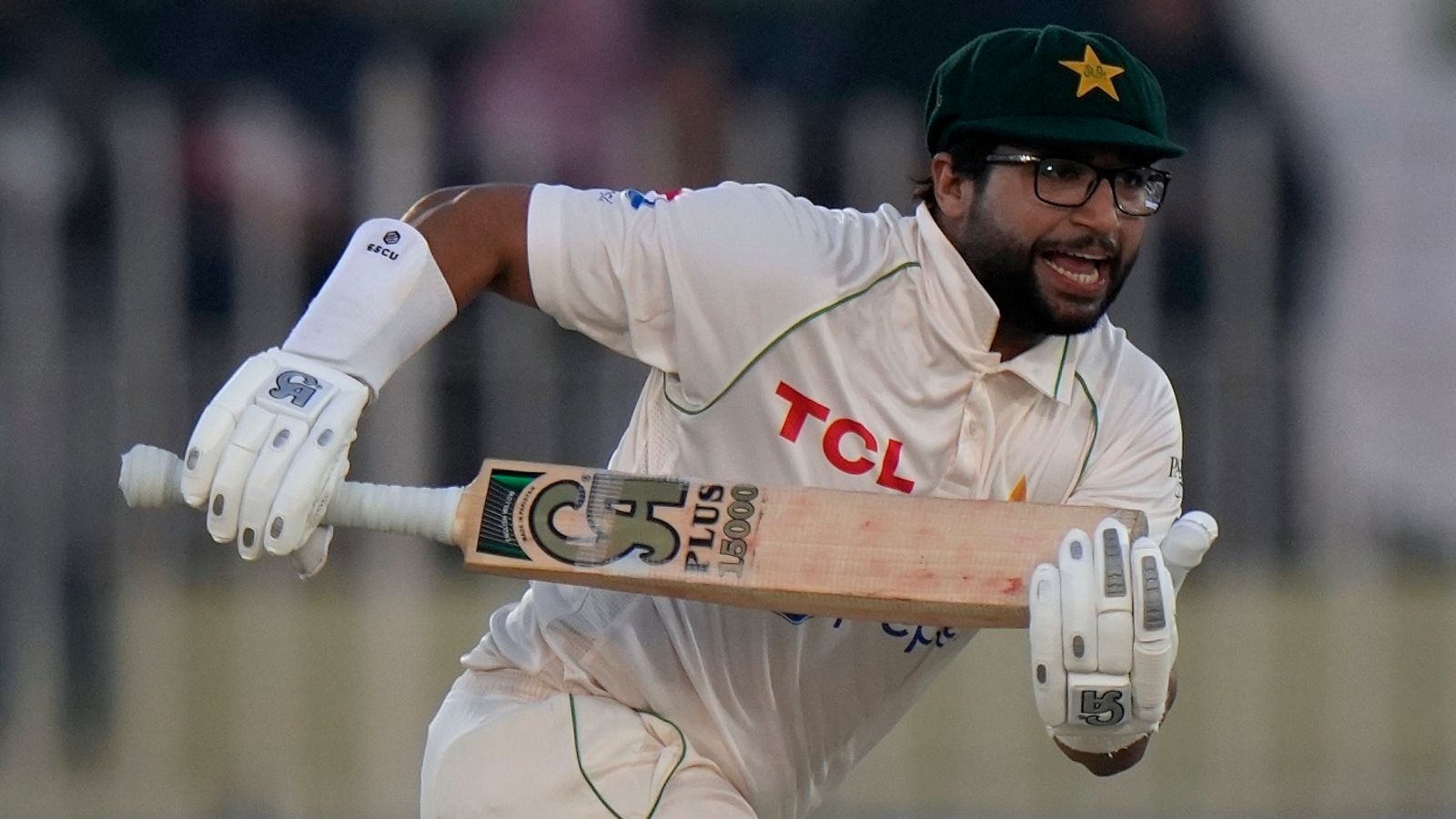 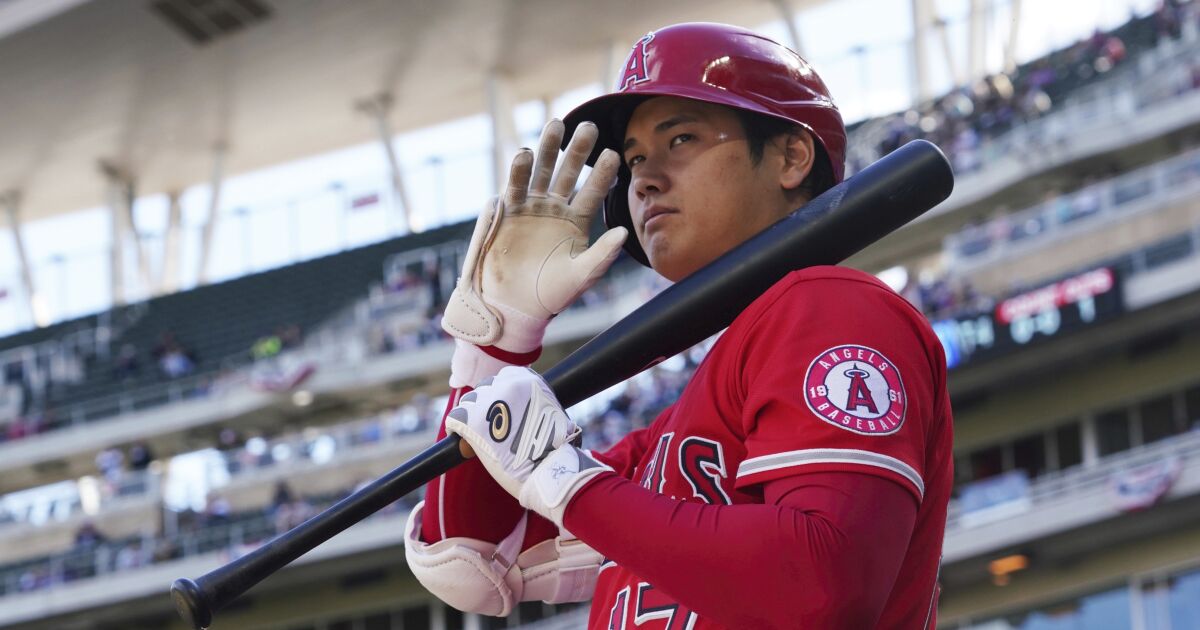 Column: Dodgers’ puzzling offseason strategy can be solved by securing one big piece