When Caleb Williams transferred to USC in February, the quarterback was billed as a star-in-the-making, the type of transformational talent capable of one day becoming the best player in college football.

Less than a year later, that distinction already appears inevitable for the Trojans passer. Williams was named a finalist for the Heisman Trophy on Monday, joining fellow quarterbacks Max Duggan of Texas Christian, CJ Stroud of Ohio State and Stetson Bennett of Georgia, all of whom will be in New York for the award ceremony Saturday.

None has separated from the pack over the last month quite like Williams, who remains the overwhelming favorite for the award among oddsmakers. The sophomore quarterback carried USC to the verge of the College Football Playoff, besting rivals Notre Dame and UCLA with stellar performances in the season’s final weeks, both in front of a national audience.

A hamstring injury hampered him in a devastating Pac-12 championship game loss to Utah, ending USC’s charmed run and calling into question his availability for the Cotton Bowl next month. But Williams’ stranglehold on this college football season had already been established by then.

After his transfer from Oklahoma became the talk of the offseason, Williams stepped into the spotlight at USC and emerged an even bigger star. He threw for 4,075 yards, fourth most among all quarterbacks, and 37 touchdowns, tied for the national lead, to go with just four interceptions. If he’s healthy enough to play in the bowl game, he should have no problem shattering the school records in both categories.

But it was with his legs that Williams truly set himself apart. His stunning escapes from the pocket made him one of the most electrifying playmakers in college football, as he racked up 10 rushing touchdowns to go with 372 yards on the ground, both totals the most ever by a Trojans quarterback.

Williams would be the eighth Trojan to win the award, the most by a school, although the Heisman Trust would still only recognize seven because Reggie Bush was stripped of his Heisman Trophy after NCAA violations involving the running back.

"We will save Test cricket. You save your place in the team,"- Shoaib Akhtar slams Pakistan for losing Rawalpindi Test against England 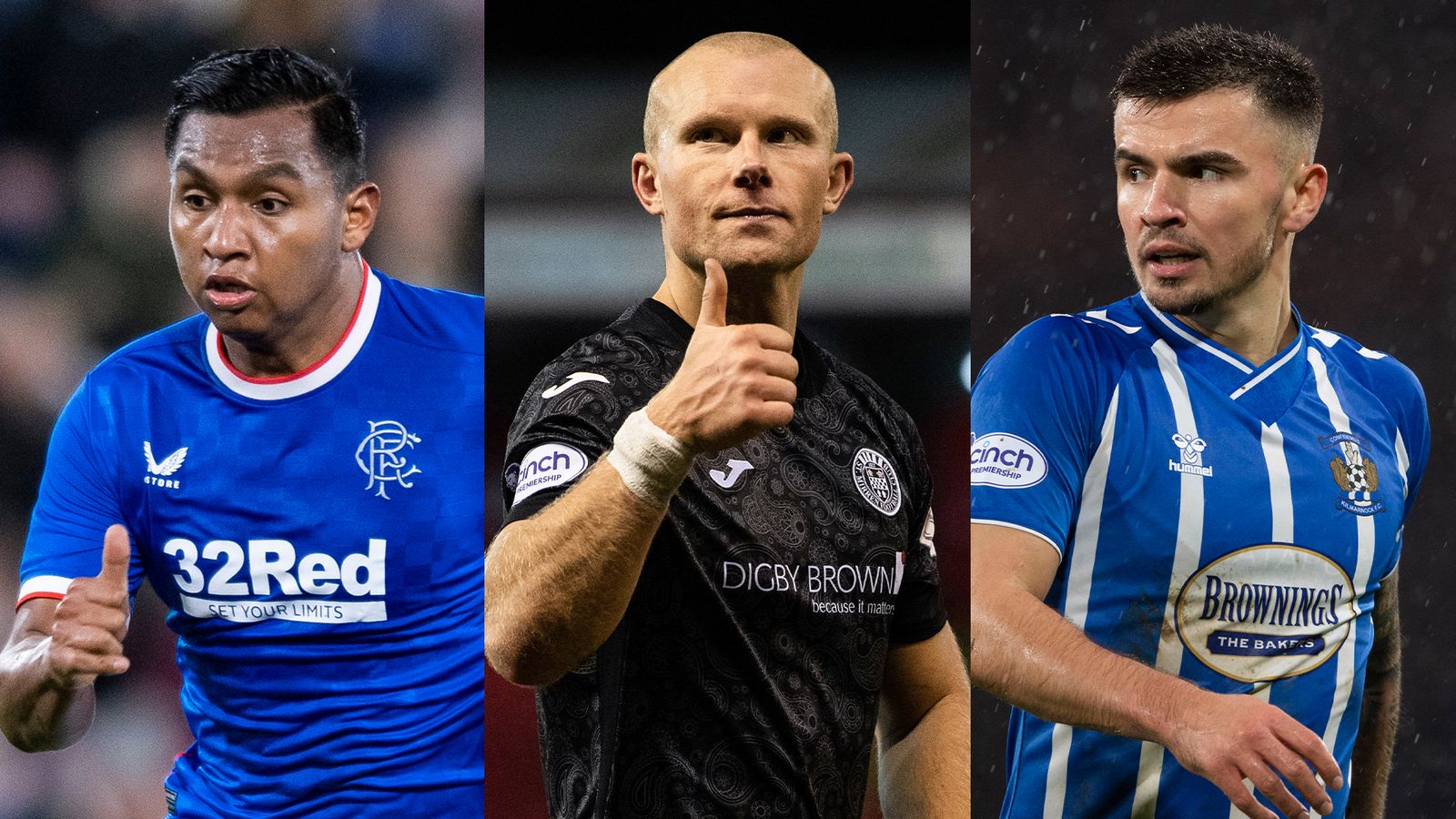 NFL teams with the most to gain from a competent quarterback