The USWNT and the USMNT closed the pay gap between the nation’s soccer squads, a historic step in sports history as the teams achieve equal pay.

Equal pay has long been a talking point in soccer, with the sport’s most celebrated athletes speaking out and fighting to close the gender gap in pay.

So when the USWNT and USMNT drew up new CBA agreements this May, finally, the women’s team was able to achieve equitable pay in their new deal.

On Wednesday, the United States Soccer Federation announced that the women’s national team and the sport’s governing body in the United States were able to strike a labor deal in which the women’s team achieved equitable pay with the men’s team, which includes prize money in the World Cup. It’s a historic move and a rewarding moment for a team and sport that has fought to be compensated for the gold it continuously brings home.

According to The Washington Post, “the USSF said the agreement makes the United States the first country to achieve equal pay for its men’s and women’s teams.”

USWNT will be paid equitably to USMNT, according to historic CBA agreement

This is a life-changing year for players like Rose Lavelle, the left-footed phenomenon who dominates both nationally and internationally for the USWNT and OL Reign.

When the USWNT won the FIFA World Cup in 2019, Lavelle won the Bronze Ball, given to the third most outstanding player in the tournament. The Golden Ball went to Megan Rapinoe, an iconic athlete and activist dedicated to fighting for LGBTQ+ rights and gender equity. In addition to being USWNT teammates, Lavelle and Rapinoe are now fellow teammates on Seattle’s OL Reign.

Lavelle recently spoke with FanSided about why she and her teammates on both teams have championed civil rights and social justice.

“I think sports are a very unifying thing, and I think with our sport in women’s soccer, we all feel that responsibility to make everyone feel welcome and included and loved, no matter who you are,” Lavelle told FanSided. “I think that our goal is to welcome everybody with open arms and show them: ‘This game is for you. This game is for everybody.’ Another thing I love about Reign is that we’re all on the same page of doing that, and I think we all have that common goal.”

Earlier this month, UKG announced that it would be sponsoring future Challenge Cup prize pools for the NWSL that would allow the NWSL to “close the gap” between the men’s and women’s prize pools. In a move that matches the USWNT’s CBA, the women’s team will be rewarded equitably to the men’s teams for their tournament win.

NWSL commissioner Jessica Berman, who has a background as a labor lawyer, highlighted that the NWSL just ratified their own CBA, which stipulates that owners will be “investing an incremental $100 million in paying our athletes.”

“And so that, with the investment of UKG and other partners who have those shared values, we can really achieve and unlock the potential of the NWSL,” Berman said.

Berman made a crucial point about the power of the NWSL’s first CBA, considering the relatively young age of the women’s national soccer league in the U.S.

“Well, this is our first contract, and people on both sides worked really hard to get this done prior to the start of the 2022 season and we’re really proud of that. We’re proud of having our first contract. The league has only been around for 10 years, which relative to other professional sports leagues who have been around for over 100 years, it’s really at its infancy.

And so I think, as we all have seen in professional sports, both men’s and women’s, negotiating a CBA is quite challenging, but certainly, negotiating your first contract is the most challenging. Now that we have our first agreement in place, we’re going to build our partnership with the Players Association. We believe that we’ll be able to work collaboratively and constructively to continue to build proper labor relations. My background is that I’m a labor lawyer, and so my priority will be building that trust and credibility with the Players Association and the players.”

In both the NWSL and USWNT, there are leaders on both sides who felt equitable pay was an essential part of 2022 CBA agreements in women’s soccer. Finally, after years of seeing soccer’s greats like Megan Rapinoe lead the fight for equal pay, U.S. women’s soccer is seeing wins in gender equity like never before. 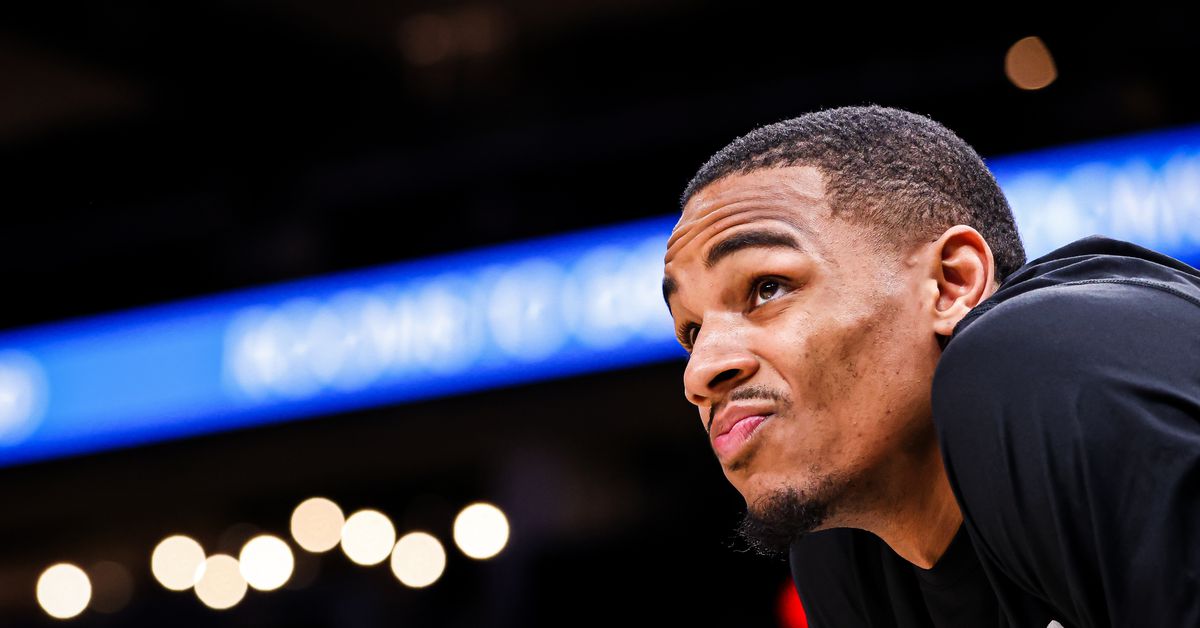