Vince Russo believes Elias has the potential to become a modern-day version of Macho Man Randy Savage in WWE.

Elias recently reappeared on RAW after an eight-month absence. Upon his return, the 34-year-old debuted a new character, Ezekiel, who claims to be Elias’ younger brother.

“He just has way too much personality to be one of a group,” said Russo. “I’m telling you, this guy is oozing Randy Savage personality. I’m telling you, bro! I’ve seen it, I’ve experienced it. So to put him as one in a group [Edge and Damian Priest’s new faction]? He’s got too much charisma, I think.” [12:23-12:45]

Savage was one of wrestling’s biggest attractions in the 1980s and 1990s. Wrestle Votes reported in December 2021 that Vince McMahon nixed Elias’ initial return idea because he thought the superstar looked too similar to Savage.

Watch the video above to hear Vince Russo explain why Elias would not have been a good fit for Edge and Damian Priest’s new group on RAW.

Vince Russo highlights a mistake WWE made with Elias

Performing as Ezekiel, Elias made his long-awaited return on the post-WrestleMania 38 episode of RAW when he interrupted Kevin Owens’ promo.

Vince Russo, a long-time fan of Elias’ work, thinks WWE should have brought the superstar back under different circumstances:

Elias’ new Ezekiel character passed a lie detector test on RAW last week. As part of the storyline, Ezekiel has now proven that he is indeed Elias’ younger brother.

Please credit Sportskeeda Wrestling and embed the video if you use quotes from this article.

The Best Posture for Long-Term PC Productivity and Gaming

Microsoft is finally adding Teams to its own store 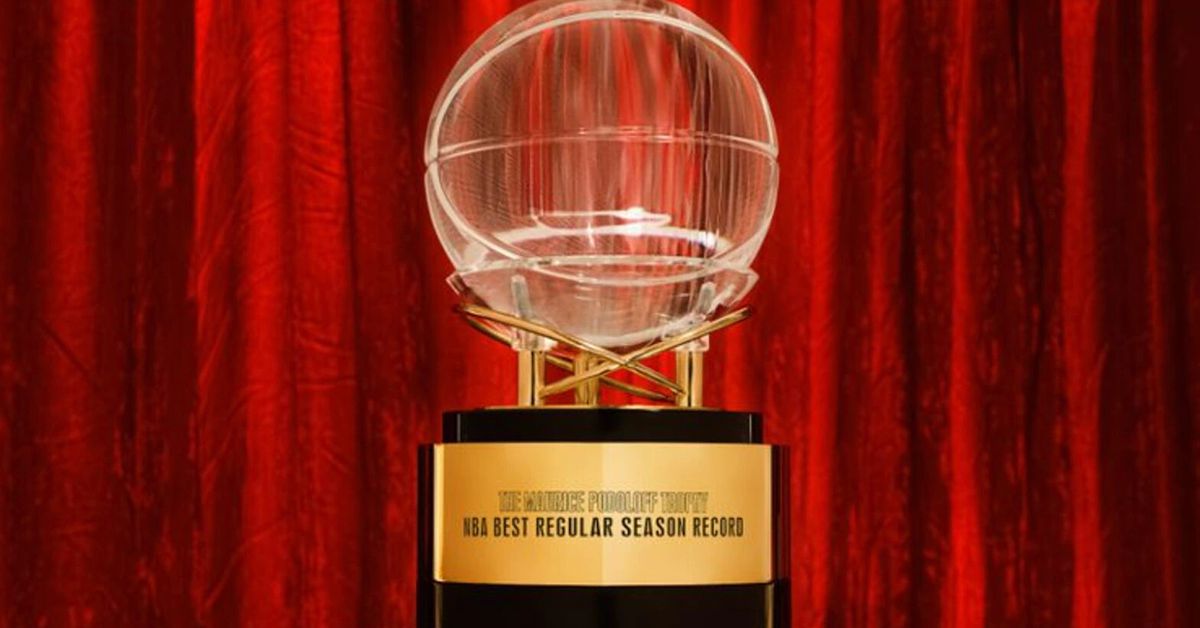