Vivianne Miedema has signed a new contract with Arsenal Women.

Miedema, whose initial contract was due to expire this summer, was heavily linked with a move to Women’s Champions League holders Barcelona but has now committed her immediate future to Arsenal after narrowly missing out on the Women’s Super League title.

The 25-year-old was part of the Arsenal side that won the WSL in 2018/19 and scored 23 goals in 39 appearances this campaign as the Gunners finished runners-up to Chelsea.

The Netherlands international joined Arsenal from Bayern Munich in 2017 and has since scored 117 goals in 144 appearances. She is the all-time top scorer in the WSL and topped the league goalscoring charts in 2018/19 and 2019/20.

Arsenal head coach Jonas Eidevall said: “Viv is a stellar talent and a hugely important player for this team, so it’s fantastic news that she is staying with us. As a club, our ambition is to win titles and compete at the highest level – we know Viv’s own ambitions are the same, and together we will give everything to achieve that.”

Miedema said: “I think the most beautiful thing about the game is building something with a team and with people around you that you really want to be around.

“I do feel like I have got that at Arsenal. I feel like for me, winning titles with Arsenal will mean a lot more to me than winning them with another club at the moment. And that’s what I obviously hope to achieve with Arsenal.”

Miedema has twice been included in the FIFA FIFPRO Women’s World 11 and was part of the Netherlands team that won the European Championship in 2017 and finished second at the 2019 Women’s World Cup.

Arsenal’s head of women’s football Clare Wheatley said: “This is an important day for Arsenal Football Club. Viv is among the best players on the planet and has shown her quality year after year in the Arsenal jersey. We have ambitious targets here and Viv will play a key role in us reaching them moving forward.” 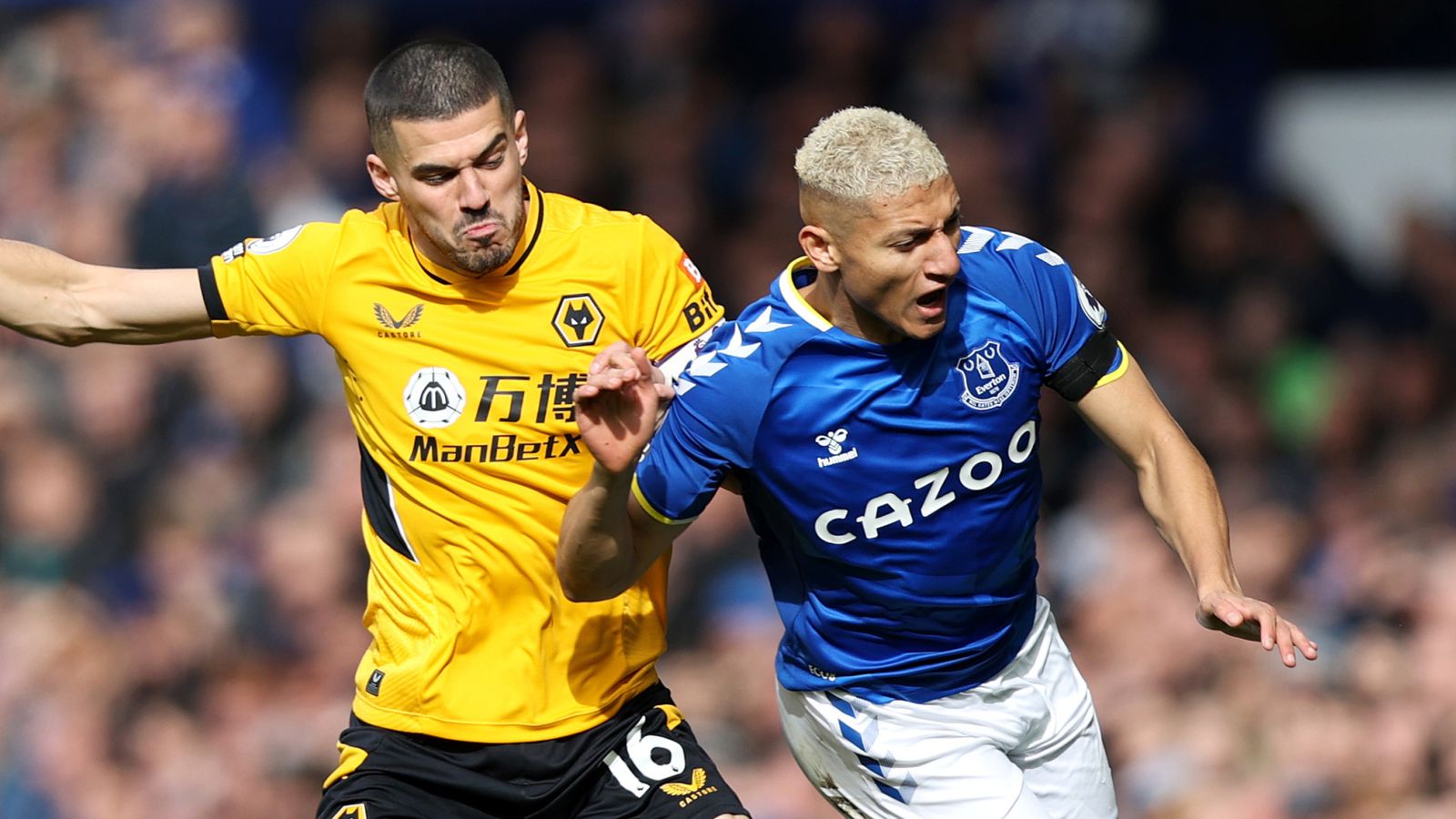