Even before Buehler’s injury, the Dodgers seemed like a candidate to pursue pitching help leading up to this year’s trade deadline on Aug. 2.

Now, they might be one of the most obvious teams in need of external reinforcements on the mound.

While Roberts said he likes his current group, he also acknowledged that “losing Walker kind of widens the net, as far as potential pieces” the club could look at trying to add over the next two months.

“Our guys [in] baseball operations are always looking for ways to make our club better,” he added.

Replicating the impact move they made last year by trading for three-time Cy Young award winner Max Scherzer, however, might not be feasible this time around.

There are a couple big names that the Dodgers have been linked to since the offseason, such as Cincinnati Reds right-hander Luis Castillo (who is 2-4 with a 3.23 ERA this year) and Oakland A’s right-hander Frankie Montas (3-6, 3.40 ERA), who are both under team control through the end of next year.

But unlike last year, when the Dodgers found a way to replace Trevor Bauer on the fly, there doesn’t seem to be many superstar pitchers available on this summer’s trade market.

The Dodgers could still look for ways to bolster the bullpen, or add depth to a pitching staff that is still expecting to get injured pitchers such as Dustin May and Danny Duffy back later this year.

But one big trade alone might not be enough to make up for a long-term loss of Buehler.

“Guys have got to step up and take on different roles or leverage or whatever it might be,” Roberts said. “But we’re prepared for that.” 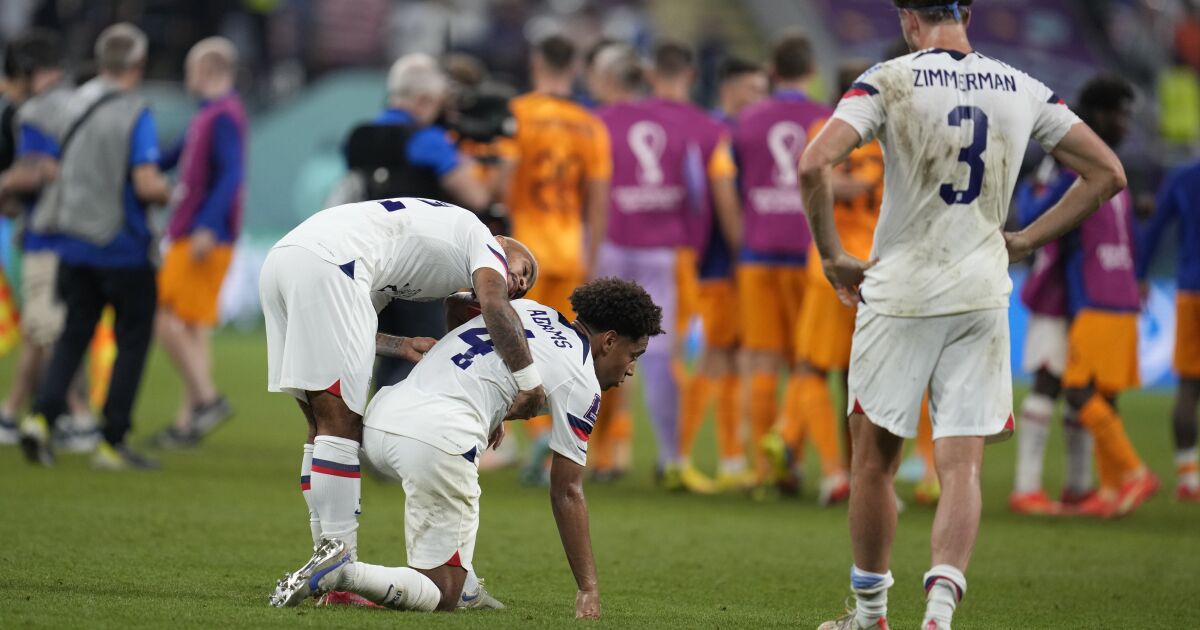 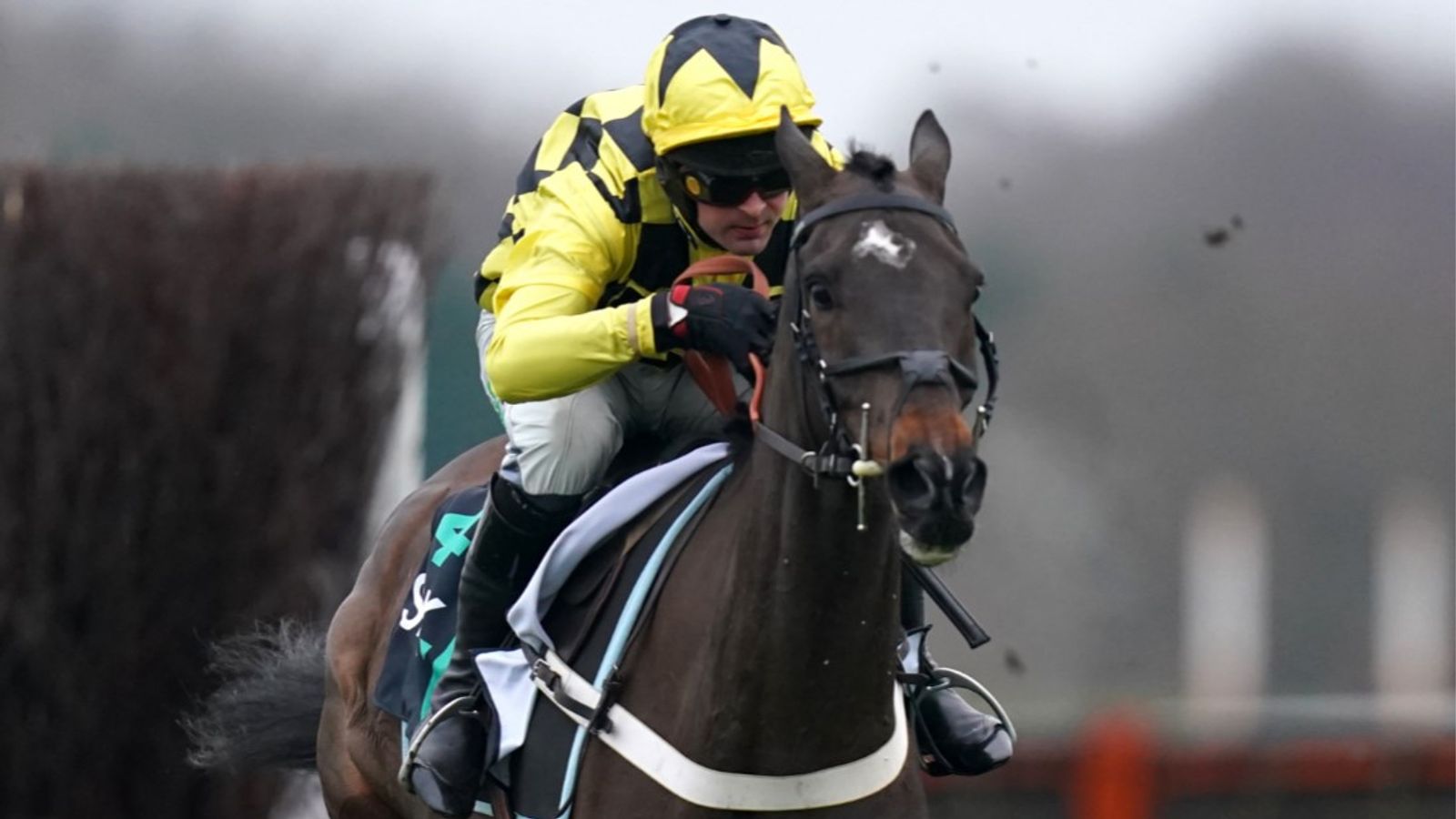 Tingle Creek Chase: Nicky Henderson to step Shishkin up in trip after Sandown defeat to Edwardstone 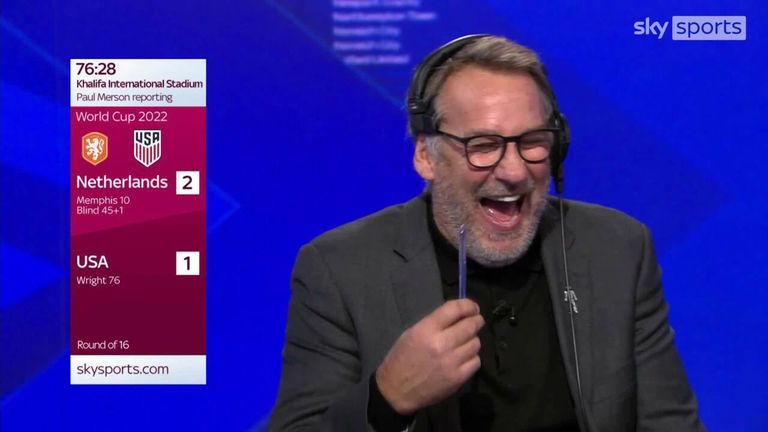