In a post fight interview, Tyson Fury found an odd and entertaining way to catch Francis Ngannou off guard and create a viral moment.

Tyson Fury seems to be a fairly entertaining sort of guy. He’s a bit eccentric at times and is apparently willing to do just about anything to make folks laugh. It looks like that includes asking Francis Ngannou if he has a “big corey.”

Here’s a video of the question that has caught some attention online.

And then things get a bit awkward. Unreal 😂 pic.twitter.com/APetHsou21

The moment sure is something.

Awkward and entertaining is one way some might describe it. Inappropriate for certain settings, such as widely broadcast interviews, would be another.

But hey, if you’re the broadcast crew, you live and learn to expect that something like this might happen in future interviews with Fury.

7 sailors died on USS George Washington in past year 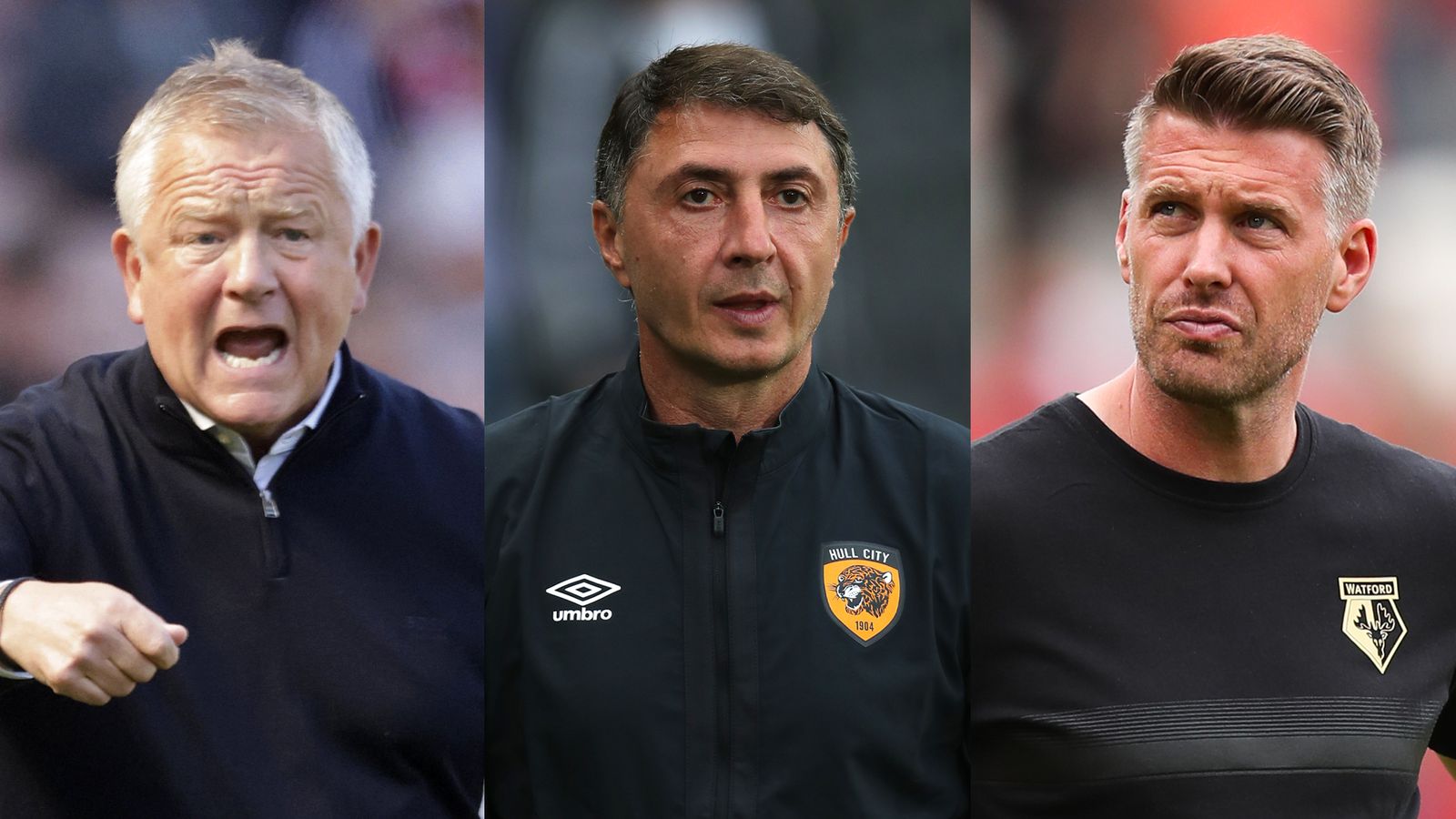