Team India star Virat Kohli took to Instagram to recall India’s miraculous win over Pakistan in T20 World Cup 2022 on October 23. Kohli was the star of the show, as his 82*(53) helped the Men in Blue snatch victory from the jaws of defeat.

More than 90,000 spectators were present at the Melbourne Cricket Ground (MCG) to see the arch-rivals lock horns against each other and they certainly got their money’s worth. Kohli himself agreed that he had never been a part of such an electric atmosphere.

“October 23rd 2022 will always be special in my heart. Never felt energy like that in a cricket game before. What a blessed evening that was 💫🙏”

Chasing 160 runs to win, India were reeling at 31/4 and it seemed like Pakistan would run away with a big win. Virat Kohli was joined by Hardik Pandya at the crease as the duo tried to absorb pressure and take the game deep.

Pandya then took on Mohammad Nawaz and that kickstarted India’s push for the chase. Kohli also got going from the other end, scoring boundaries regularly. Still, with 28 runs needed off eight balls, it looked like a big task for the Men in Blue.

However, Kohli showed why he is arguably one of the best batters to play the format, as he smashed a back-of-the-length delivery from Haris Rauf straight back over his head for a six. That ridiculous shot gave him the momentum to deposit the next one into the stands over fine leg.

Suddenly, the chasing team needed 16 from six and all the pressure was on Mohammad Nawaz, who was bowling the final over. The pressure certainly got the better of him as despite the wicket of Hardik Pandya, Virat Kohli smashed a six off a no ball and also ran three byes off a free hit.

It was almost an anti-climax when Nawaz bowled a wide with two runs needed off the final ball. Ravichandran Ashwin smashed the last ball over mid-off to complete an incredible win for India. Kohli was the man of the moment as the Men in Blue stormed onto the field to celebrate with him.

Virat Kohli has certainly played a number of world-class knocks in T20Is. However, his 82* at the MCG under pressure against Pakistan seems to be the best of them all.

Inside the Clubhouse: 6 winners and losers of MLB offseason 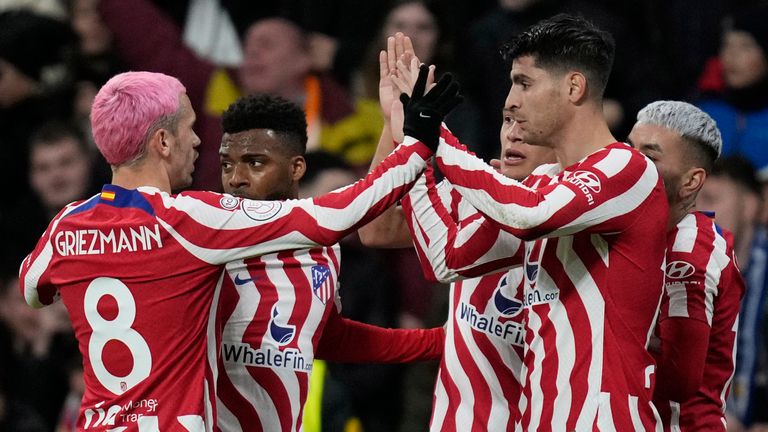