Joey Logano’s 2022 NASCAR Cup Series title win has helped set quite a few records for himself and others as well. The Championship win marked Logano’s second in five years, both coming while he has driven for Team Penske, and made him one of two drivers on the grid with multiple titles.

Meanwhile, Team Penske owner Roger Penske has achieved several milestones in his illustrious racing career, but there are a few that he hasn’t achieved. With Logano’s win at Championship Race at Phoenix Raceway last weekend, the 85-year-old added one more record under his belt.

After winning his second title on Sunday, @joeylogano joined an elite list of 17 NASCAR Cup Series drivers with multiple championships.

In a recent interview, Roger Penske spoke about winning two championships in the same season.

“I think we’ve tried it for 31 years, so it’s about time. What a special weekend for us. Joey did a great job. You’ve seen what he’s been able to do as he’s come on the team, and for us to have two championships in the same year, that’s what we’re here for. That’s the goal we have every year. I think we’ve been close, but we got it this year.”

It was a very impressive Cup season for Team Penske. They opened 2022 by winning the pre-season Clash at the Los Angeles Coliseum with Joey Logano. Austin Cindric followed that with a victory at the Daytona 500 and then closed the season with Logano’s title win.

Roger Penske later said he hates comparisons between his drivers as he puts all his drivers in the first place. He went on to say that winning in every race is not possible, but it teaches him how to improve and how to stay in the race.

“Well, I hate to say one is better than the other, but I’d have to say put them all together, they’re all first-place as far as I’m concerned. What it does as a team, the momentum it gives not only the race team but the 70,000 people that are in our company because they’re all watching.”

“We don’t win every day, do we, but it teaches us how to win and how to stay in the game, and I think that’s what it’s done. But really three super days, super accomplishments for the team.”

All Team Penske drivers, including Joey Logano, Austin Cindric, and Ryan Blaney advanced into the playoffs, with Logano being the one to qualify for Championship 4. The trio have combined for five wins this season.

Nets vs. Celtics prediction and odds for Wednesday, February 1 (Don’t sleep on Brooklyn) 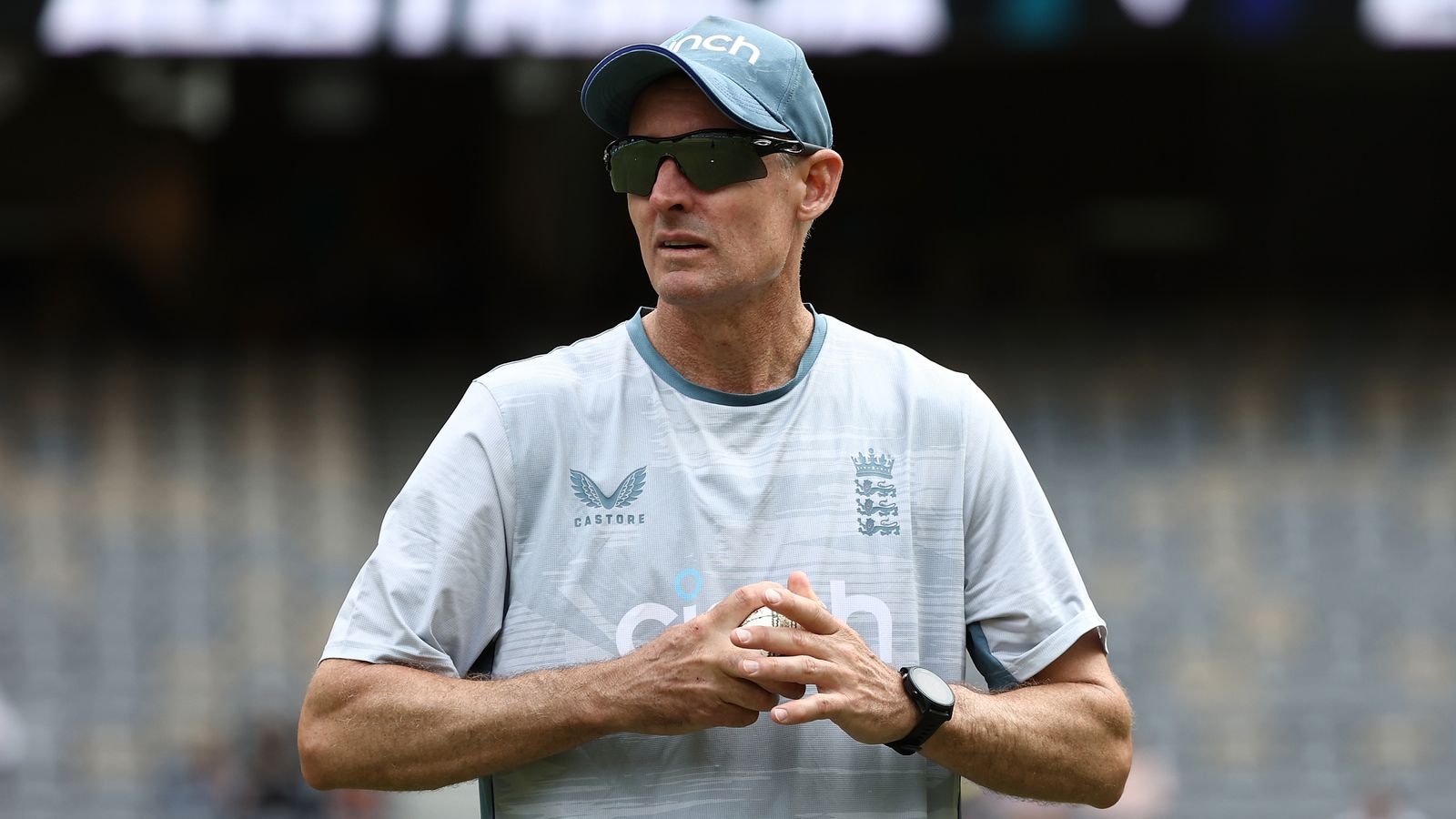 Tom Brady retires: 3 teams that wish he stuck around for one more year 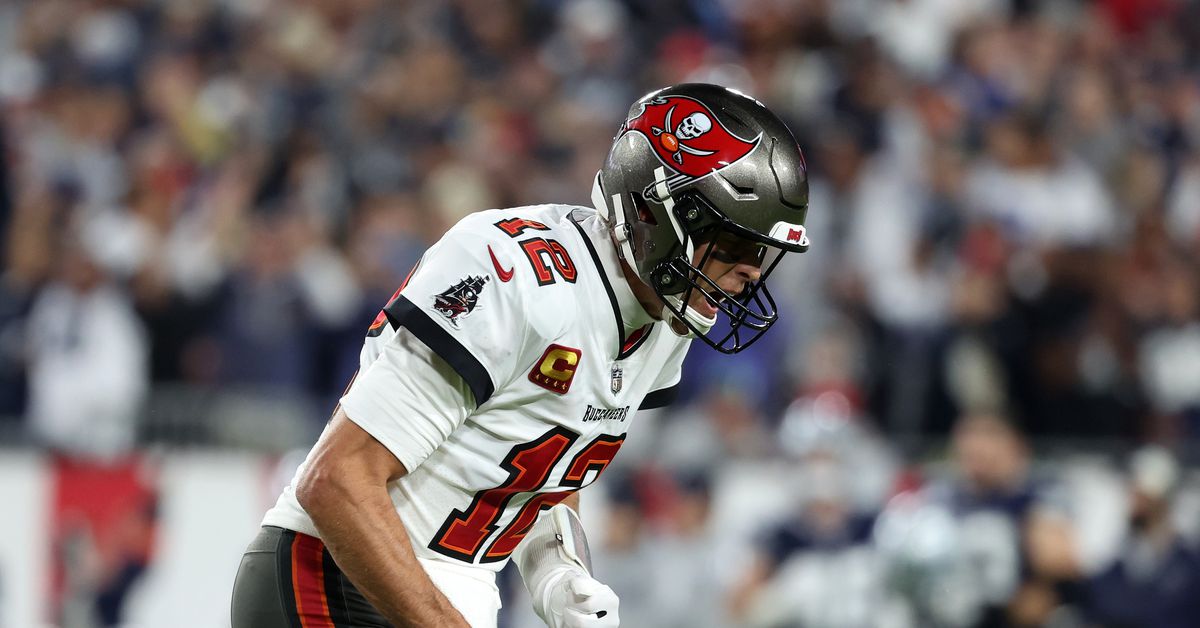 On Tom Brady, constants, and time