If the Dallas Cowboys were to sign free agent Odell Beckham Jr., here’s what their depth chart would look like.

Odell Beckham Jr. could be very close to making a decision as to who to sign with for this season and beyond. After being cleared to play following a torn ACL in Super Bowl 56, Beckham went on visits with the New York Giants and Buffalo Bills last week. On Monday, he began a two-day visit with the Dallas Cowboys.

Beckham was spotted attending the Dallas Mavericks-Phoenix Suns game with Cowboys linebacker Micah Parsons and cornerback Trevon Diggs at American Airlines Center. During said game, ESPN’s Tim MacMahon asked Beckham about the team’s chances of signing him, to which he replied while smiling “it’s a good possibility.”

I asked Odell Beckham Jr. what the Cowboys’ chances are of signing him.

“It’s a good possibility,” he said with a million dollar smile. https://t.co/zNlksohAo3

Beckham is set to meet with the Cowboys on Tuesday. If he were to hypothetically sign with Dallas, what would their wide receiver’s depth chart look like?

Taking a look at Cowboys depth chart if they sign Odell Beckham Jr.

Let’s take a look at what the depth chart could look like with Beckham added to the mix:

If Beckham were to sign, he would slot in as their third wide receiver on the depth chart. CeeDee Lamb is obviously their WR1, with Michael Gallup being ranked second on the depth chart. That would put Beckham in the third spot whenever he’s given the okay to play.

Behind Beckham would be Noah Brown, who caught 30-of-47 targets for 399 yards and a touchdown in 11 games. Then, there’s third-round rookie Jalen Tolbert, who has appeared in eight games, where he brought in two catches for 12 yards on three targets. Rounding out the depth chart currently is KaVontae Turpin, who recorded one catch for nine yards on two targets, and 17 rushing yards on three carries.

There are two wide receivers who are currently on the injured reserve — James Washington and Simi Fehoko. Washington could be nearing towards a return, as the team activated his 21-day practice window on Nov. 30, as he makes a return from a broken foot suffered in training camp.

It’s not a given that Beckham will be signing with the Cowboys. All eyes will be on Tuesday, when he meets with Cowboys officials once again. From there, the NFL world may get a better idea as to what decision Beckham will make. 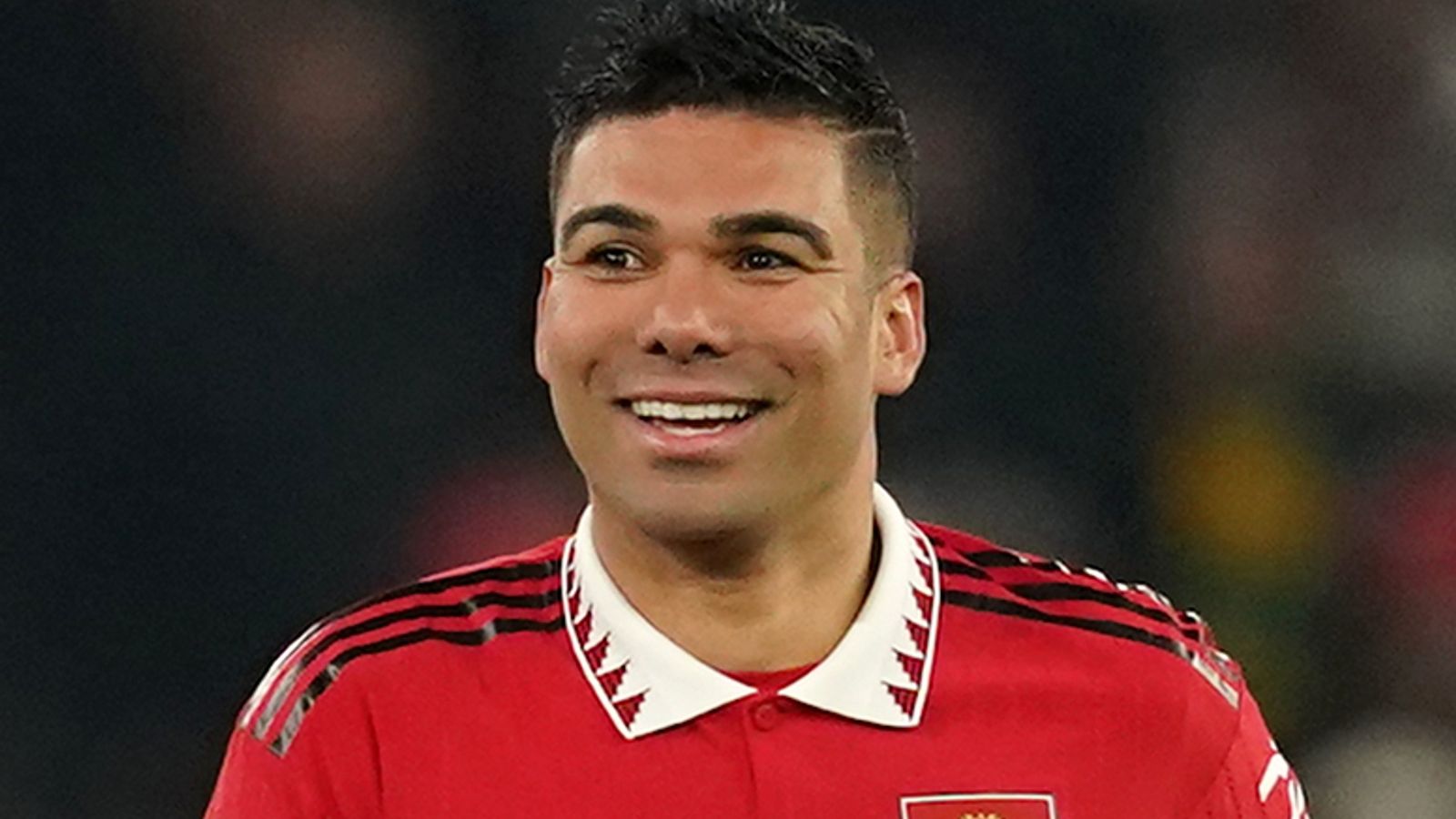 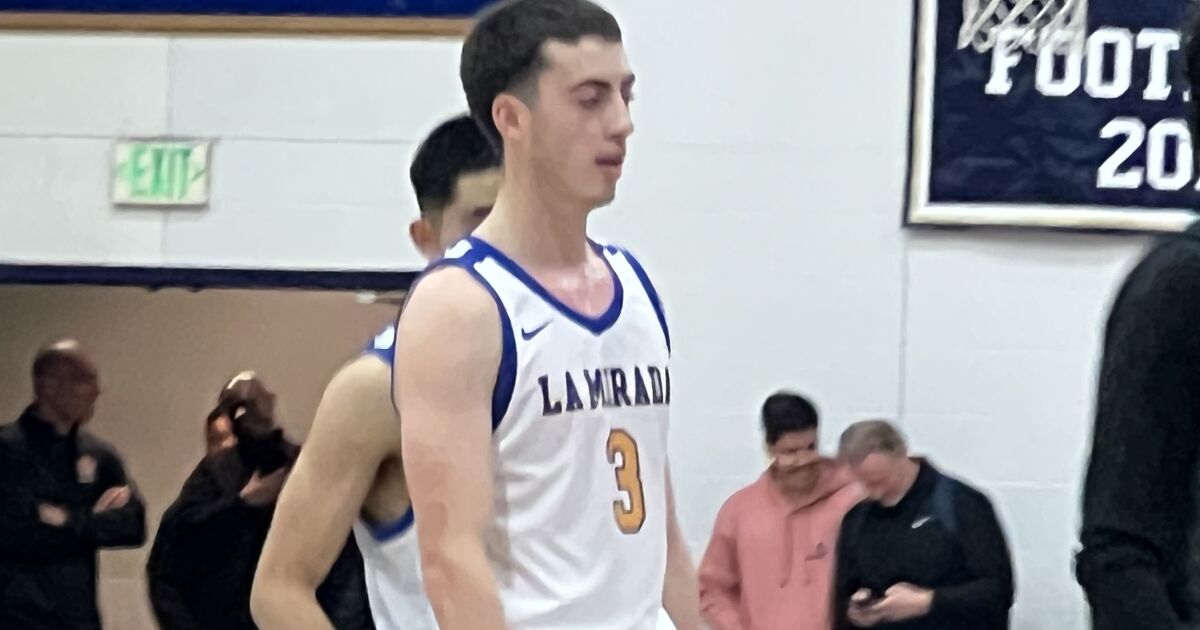