Dougie B was recently arrested on March 31 outside Bronx Criminal Court following an argument in the parking lot. He was cuffed on undisclosed charges after a commotion in the E. 161st St. parking lot.

The shooting occurred when a group of men were arguing with each other in the parking lot. One group began chasing the other and a man then pulled a gun, firing a shot. However, no injuries were reported in the shooting and no charges were filed.

The news was confirmed by the cops, who believed that there was some type of car collision and shots were fired at one point, although no one was injured. The rapper was due in court on Thursday afternoon in an unrelated shooting case.

Drill rapper Dougie B arrested after shot fired outside Bronx courthouse. The rapper’s arrest comes one day after he was filming a music video in the Boogie Down with Cardi B.

Drill rapper Dougie B arrested after shot fired outside Bronx courthouse. The rapper’s arrest comes one day after he was filming a music video in the Boogie Down with Cardi B.😬 https://t.co/xDzwvMBvKW

A woman told The Post that she witnessed an argument between a group of guys and suddenly heard a gunshot. She added,

“So crazy because right in front of the Bronx Supreme Court? What did they think was going to happen? They weren’t getting away.”

Everything known about Dougie B

Also known as Douglas Kieshwan Sheref Whitehead, the rapper grew up in a large family. He recalls his father playing and listening to the songs of Nas and Jay Z.

Born on September 7, 1996, the Philadelphia, Pennsylvania native is 25 years old. He developed an interest in music and began listening to artists like Nas, Jay-Z, Scarface, Biggie, Tupac, and KRS-One.

During his teenage years, he was exposed to his uncle’s program called Music Development for the Youth and learned the creative process behind making a song and how the studio equipment works. That was the time when he started to love producing and proceeded towards making his first beat.

As mentioned earlier, the rapper was detained by the police, and detailed information about the case remains unknown for now.

Further details on the charges are yet to be revealed by the authorities. A thorough inquiry into the case is ongoing and additional information will only be disclosed after that. It is unknown for how long he will remain in police custody.

The artist’s arrest comes one day after he filmed a music video with Cardi B in the Bronx. Court officers and New York Daily News’ reporters heard one shot fired near the East 161st Street parking lot before 1 PM as attorneys and court employees went on a lunch break. 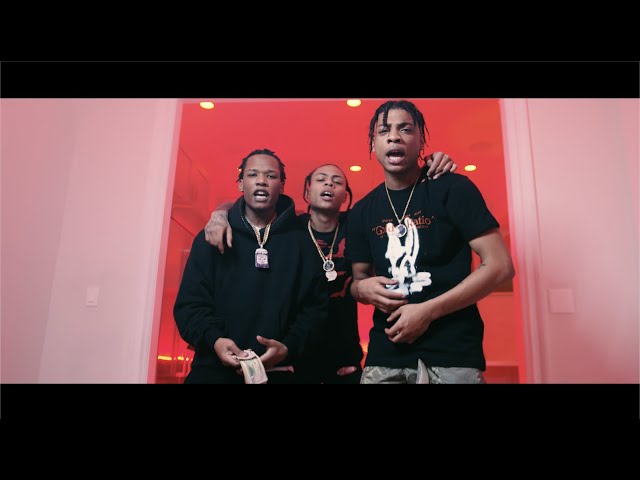 A court spokesman said that court officers ran across the street and took many individuals into custody. Four people were taken away in handcuffs and Dougie B was one of them.