Sanjay Bangar has lauded Dinesh Karthik for realizing his dreams by playing a match-winning knock in the fourth T20I between Team India and South Africa in Rajkot on Friday.

Karthik staged a comeback into the Indian team on the back of some excellent performances in IPL 2022 and has repeatedly said that he wants to take the Men In Blue to World Cup glory. The veteran wicketkeeper-batter smashed 55 runs off just 27 balls in Rajkot to help Team India draw level in the five-match series.

During a discussion on Star Sports, Bangar was asked about Karthik’s match-defining effort. He responded:

“Who says dreams don’t come true. Dinesh Karthik’s dreams have come true, he has come back in the Indian team and then to make a match-winning contribution, he has done that today.”

The Royal Challengers Bangalore (RCB) head coach highlighted the hard yards Karthik had put in ahead of IPL 2022. Bangar elaborated:

“This game is about practice and hard work. This player has the hunger because before the IPL he tried to play a lot of matches in T20 domestic cricket, once those matches got over, he went to Madurai and other places to play local cricket.”

Karthik was one of RCB’s star performers in the recently concluded edition of the Indian Premier League. The Tamil Nadu cricketer smashed 330 runs at an outstanding strike rate of 183.33 in the tournament.

Bangar added that Karthik honing his skills in open nets yielded him rich dividends. He observed:

“He continuously improved his match temperament there. He has a unique style of practicing. He wanted to practice on open wickets and the full benefit of that was seen today.”

The former Indian batting coach concluded by hoping that the other team members would also show the same hunger displayed by Karthik. Bangar said:

“He has put in a lot of effort and when such players give such a gritty and determined performance, you feel that if all players maintain the hunger like this to perform for Team India, then the Indian team will consistently give such performances.”

Karthik’s 55-run knock was his first half-century in T20I cricket. The 37-year-old also became the oldest cricketer to score a fifty for Team India in the shortest format of the game.

What is Venus In Furs about? Lyrics and origin explored as Johnny Depp's new song with Jeff Beck wins hearts online

ASK IRA: Is Warriors’ staying power what Pat Riley was preaching to LeBron James with Heat? 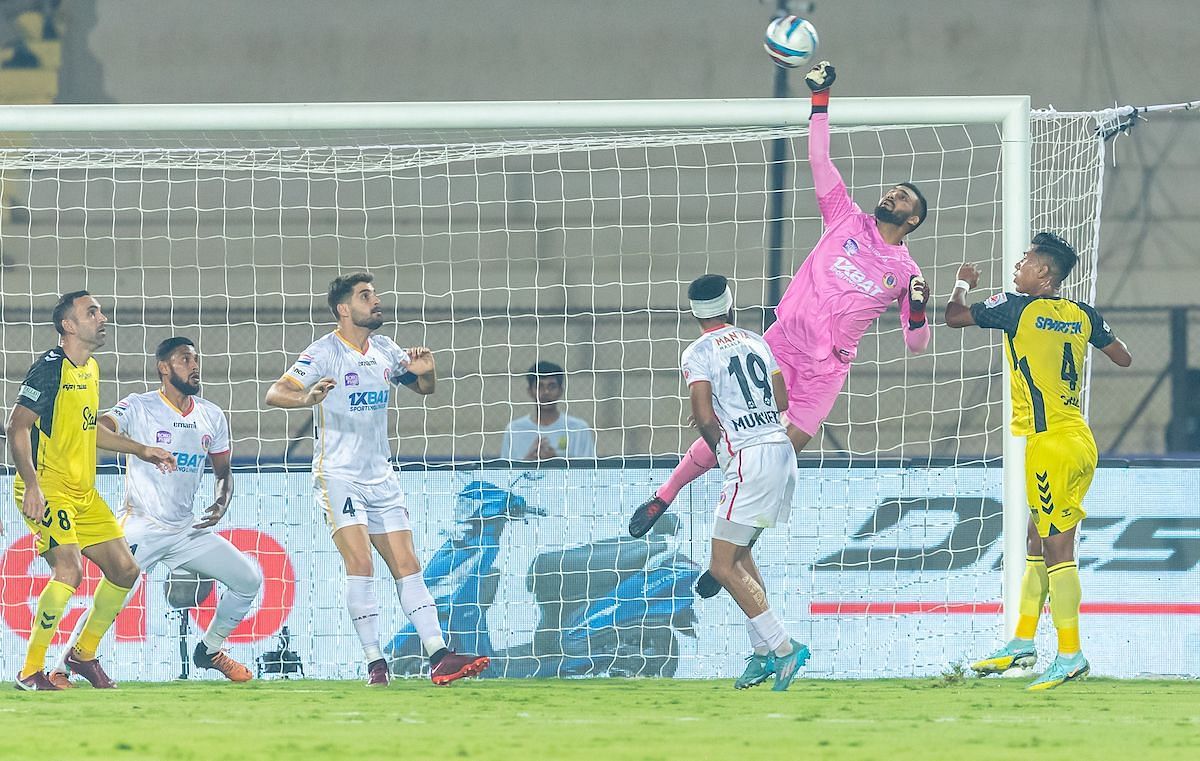 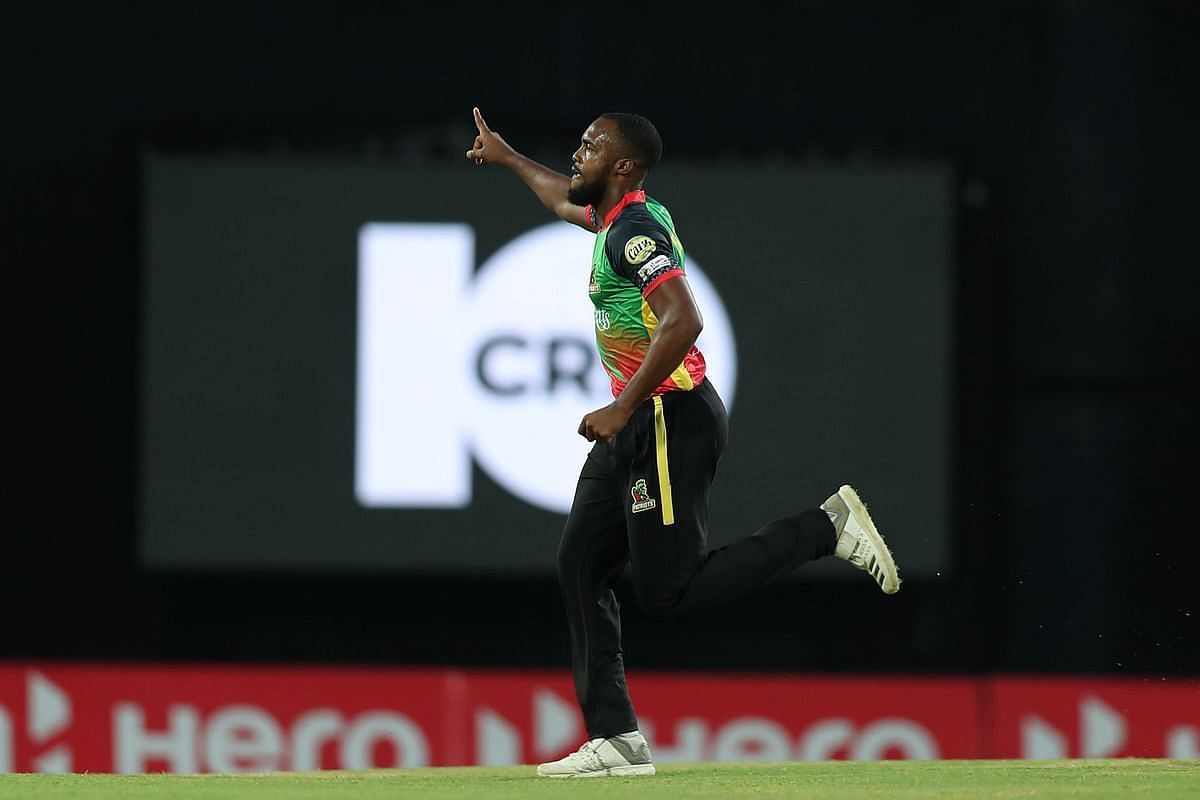