West Indies host Bangladesh in a two-match Test series. The Tests will be followed by three T20Is and as many ODIs in the multi-format tour. Both games will be a part of the ICC World Test Championship 2021-23. The Daren Sammy National Cricket Stadium in Gros Islet, St Lucia, will host the second Test commencing from June 24.

Led by Kraigg Brathwaite, West Indies began the series with a convincing victory in the first match. Brathwaite, John Campbell, Nkrumah Bonner and Jermaine Blackwood, who comprise of their top order, were all amongst the runs in the match. The pace trio of Kemar Roach, Jayden Seales and Alzarri Joseph fired in unison with the ball as well. Roach made a fabulous return, picking up seven wickets in the match.

Meanwhile, Bangladesh failed to perform as a unit. They lost their previous Test series against Sri Lanka and their start here has been disappointing as well. The game is now a must-win for them to level the series.

Shakib Al Hasan, appointed as red-ball captain, scored a half-century in both innings and impressed with the willow. However, he will have to marshal his troops to put the result of the first game behind them. The return of pacer Shoriful Islam comes as a shot in the arm for the visitors.

Both sides have plenty to play for. West Indies will aim for a series win while Bangladesh need to draw level. Most importantly, with the series being part of the ICC World Test Championship 2021-23, there are crucial points for the taking.

It was the batting that once again let Bangladesh down in the first match. Their batters will have to step up against an in-form West Indies bowling attack. They will want to avoid another series defeat and salvage some pride.

West Indies, on the other hand, put up a good all-round show with their batters scoring runs and bowlers firing in tandem. This performance will only boost their confidence going into the second game. Additionally, playing at home gives them a certain advantage over the visitors.

Bangladesh are under the pump and have to come out against all odds. West Indies have momentum on their side. Expect Kriagg Brathwaite and his men to defeat Bangladesh and seal the series in St Lucia.

Q. Shakib Al Hasan to score a fifty and pick 2 or more wickets in both innings?

Abortion Will Be Banned in These 13 States With 'Trigger Laws' 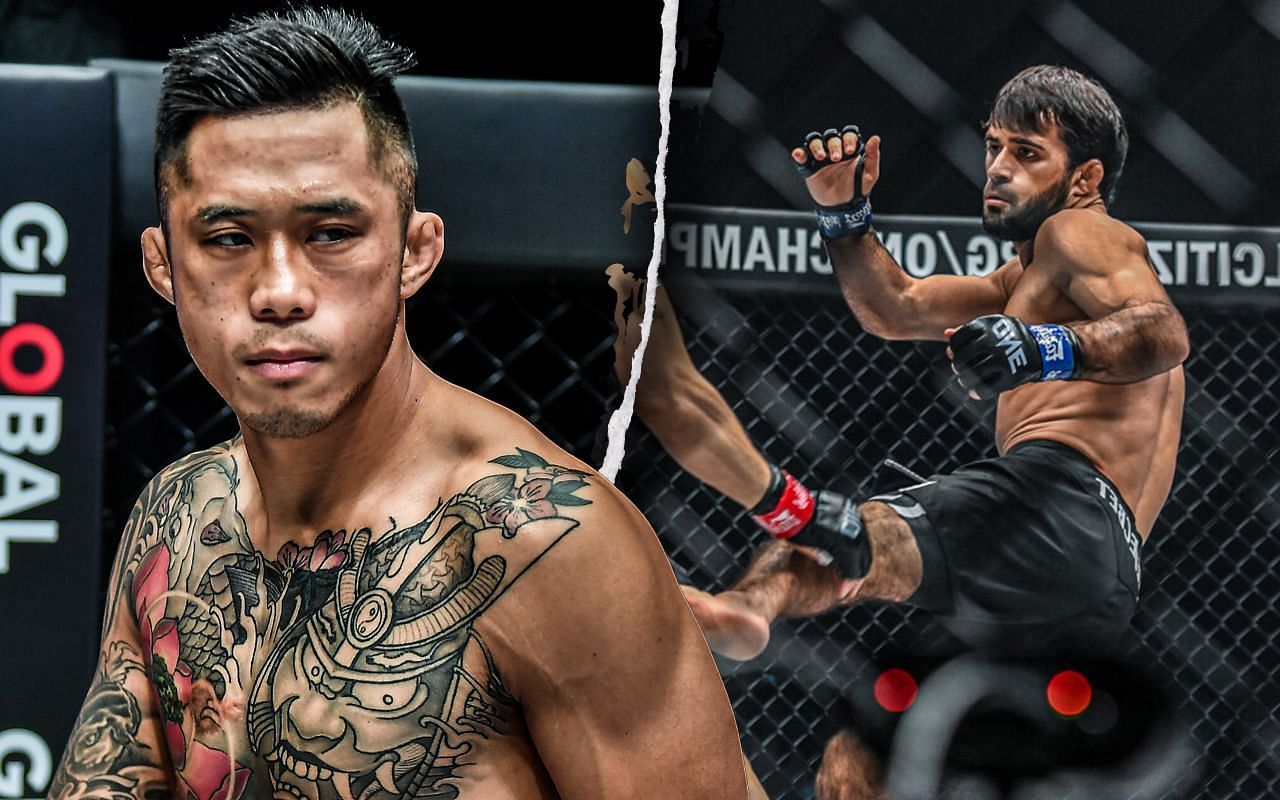 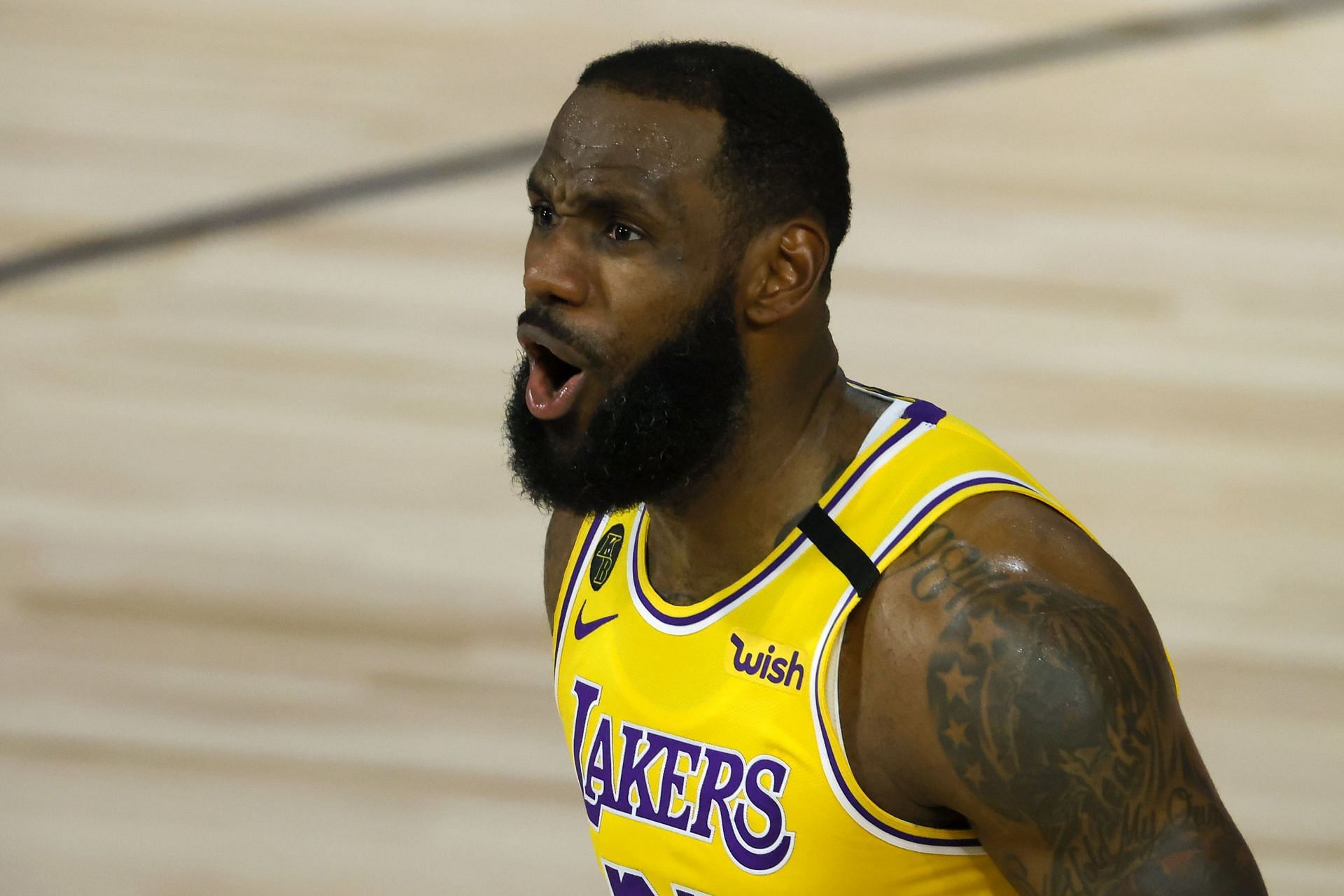