Someone on Reddit unloaded an incredible conspiracy theory linking the demise of Nebraska football to an episode of “The Big Bang Theory.”

You’ve no doubt heard of the Madden Curse and the Drake Curse, but is there another sports curse working its dark magic in college football?

One fan on Reddit just made a wild and compelling case for”The Big Bang Theory” causing the demise of Nebraska football.

How could that be?

In 2009 The Big Bang Theory, the beloved show about a group of nerds travelling through time to save the universe using the power of an attractive blonde in low cut shirts until Blossom shows up and ruins everything, aired an episode called “The Cornhusker Vortex.”

Since the season when the episode aired, Nebraska has an .565 win percentage and has had 6 losing seasons.

Prior to that episode, Nebraska only had two losing seasons in preceding 45 years.

It’s certainly an interesting dividing line, though one that took quite a while to develop. The episode aired in 2009 when Bo Pelini led the Huskers to a 10-4 record and a Holiday Bowl victory. Pelini had two 10-4 seasons and two 9-4 seasons in the following four years.

Nebraska’s first losing season after the episode came in Mike Riley’s first campaign in 2015. They’ve had one winning season since.

So maybe Big Bang killed Nebraska football. Or maybe Riley and Scott Frost did. Or perhaps it was athletic directors like Shawn Eichorst and Bill Moos.

Who can really say?

CIF is unlikely to mirror colleges by loosening transfer rules

Why distributed AI is key to pushing the AI innovation envelope 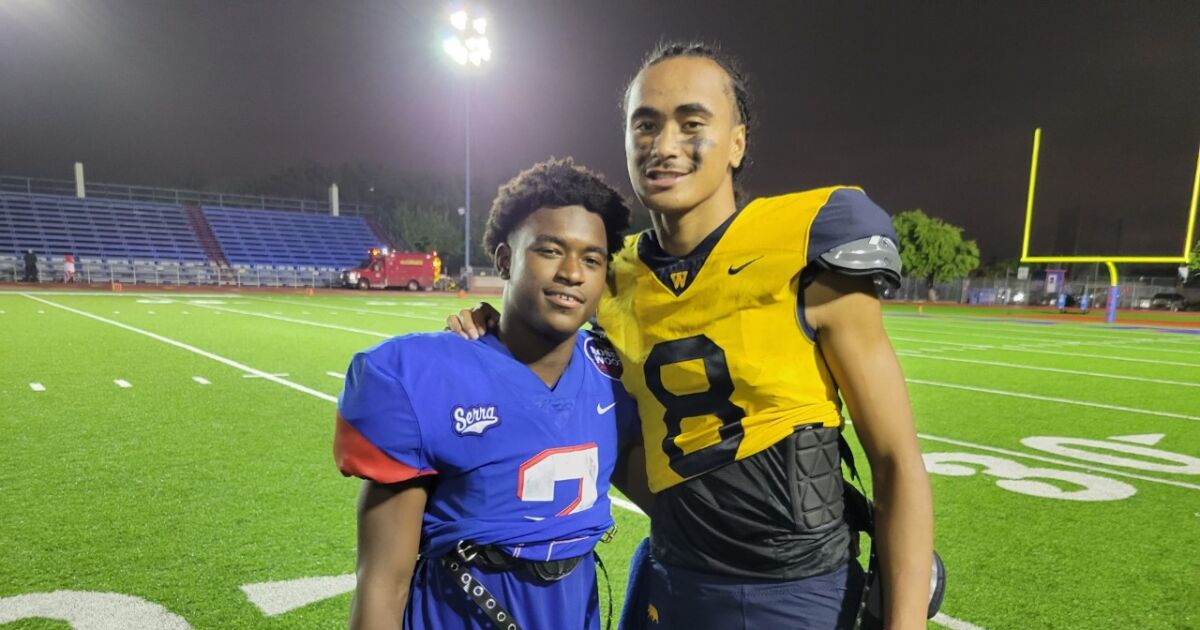