Willson Contreras almost saw his special night with the Chicago Cubs at the Field of Dreams game cut short after rolling his ankle on the basepaths.

The MLB Field of Dreams game is a special, special moment for every player that gets to play, something that Chicago Cubs and Cincinnati Reds players can certainly attest to as they walked through the corn on Thursday night. But the last thing you’d want to see is someone get hurt, which is unfortunately what happened to Chicago catcher Willson Contreras.

Contreras got on base in the top of the third inning and was looking to put the Cubs in a better position to build on their 3-0 lead at the time. So when Patrick Wisdom smacked a single into the outfield, he turned second base to see if he could possibly take third.

Unfortunately, when he tried to stop his momentum, the Chicago star rolled his ankle pretty badly and was left in a heap on the ground for a minute. He got up and, after talking to trainers, walked gingerly off the field under his own power.

After the pain he was clearly in following the turned ankle, you would’ve thought that he’d be out for the rest of the game. That was, however, not the case.

When the Cubs came out for the bottom half of the third inning, Contreras had his gear on and was back behind the plate. Talk about toughness — and probably not wanting to see his time in the Iowa corn end prematurely.

We’re glad to see that Contreras is okay after the injury, but it will be worth watching after Thursday’s game to see if his status is in question moving forward. 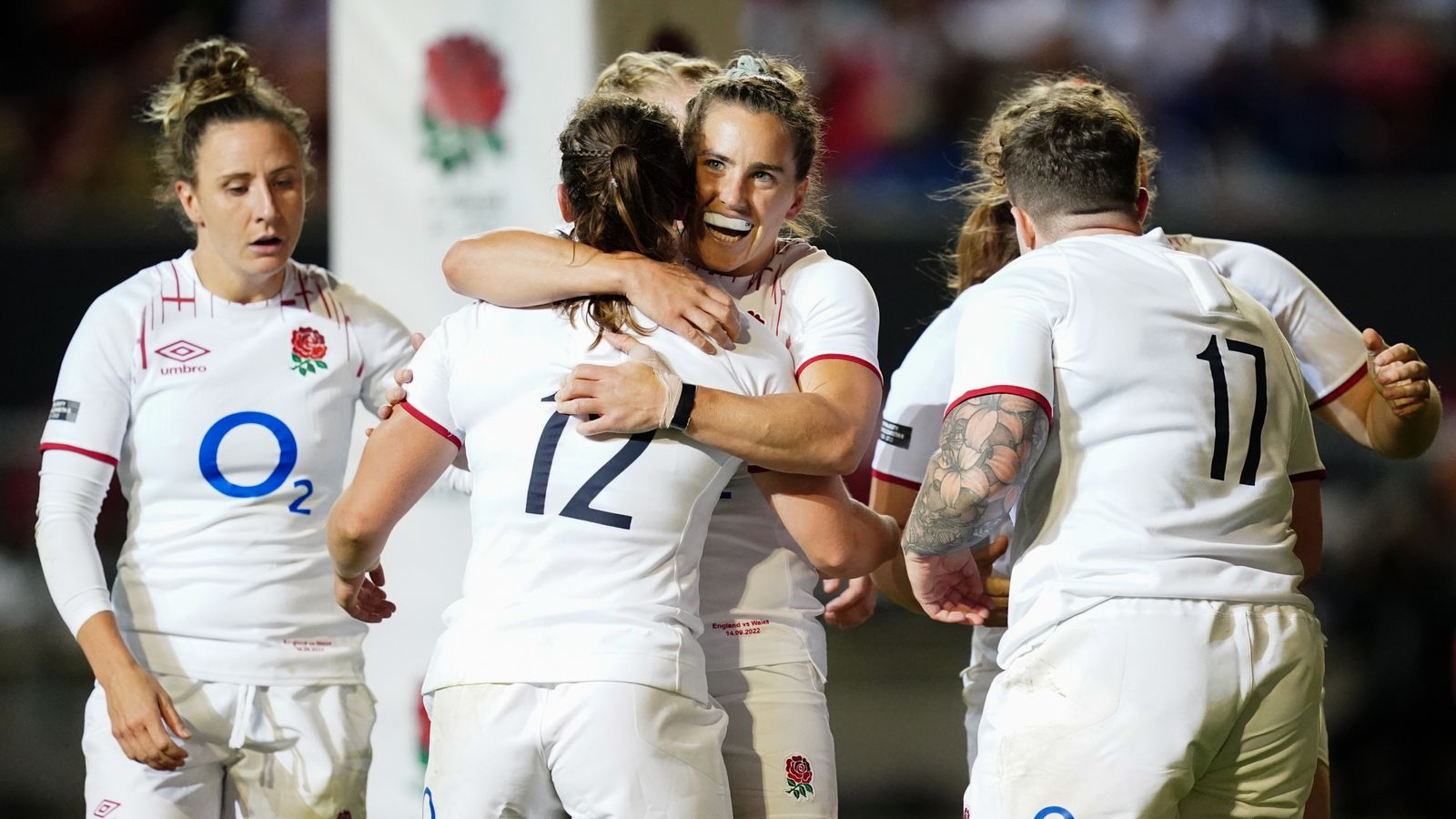