The Chargers’ practice Wednesday ended after a collision that resulted in Maurice Ffrench being attended to by medical personnel.

The backup wide receiver was OK and left the field on his own.

The other result of the play also was worth noting: Nasir Adderley had another interception.

One day after picking off Pro Bowler Justin Herbert, Adderley got Herbert’s backup, Chase Daniel, near the goal line, securing the ball as he and Ffrench ran into each other.

When the Chargers drafted Adderley in the second round in 2019, he arrived with the reputation of being a playmaker who could generate turnovers.

Adderley had 11 interceptions and four forced fumbles during four seasons at Delaware.

But through his first 34 NFL games — 29 of them starts — Adderley has only one interception and one forced fumble.

Starting his second year in head coach Brandon Staley’s system, Adderley said he finds himself having to think less because of that experience, allowing him to play faster.

Adderley’s lone NFL interception came in New Orleans during Week 5 of 2020 when he snagged an overthrow by Drew Brees. He returned the ball to the one-yard line, and the Chargers scored three plays later.

In 25 games since, Adderley has failed to produce another interception. He had a couple of potential pickoffs pass through his hands last season.

Staley spoke highly of Adderley throughout the offseason as the Chargers rebuilt much of their defense following an uneven performance in 2021. He continued to tout Adderley on Wednesday.

“I told you guys at the end of minicamp that I thought that he was a real bright spot, a standout,” Staley said. “You ask for that, and I feel like he definitely earned that mantle, and he’s earning it in camp here.”

Defensive coordinator Renaldo Hill praised Adderley for his development, saying the safety has played with more composure during training camp compared to his earlier time with the Chargers.

“We knew when we got Nas that he had a big engine,” Hill said. “He can run and cover so much ground. But that’s a lot of young guys. It’s like that dog that gets around and is just going fast.

“Now, he has a calmness to him. He understands when to use the gas and when not to. He’s becoming more of a quarterback back there. … I really like what I see. It’s no second-guessing. He’s going to the right spots at the right time.”

Even when James is on the field, Adderley often directs the back end of the defense if James is aligned closer to the line of scrimmage.

“Without Derwin being out there, you’re able to feel that more, that quarterback presence,” Staley said. “That’s something that you need at safety. It can’t be a one-man show. He’s off to a good start. We expect him to continue to play that way.”

Linebacker Drue Tranquill (groin) did not practice again. Tight end Tre’ McKitty, defensive back Mark Webb Jr., cornerback Tevaughn Campbell and wide receiver Jason Moore Jr. also sat out. Each is dealing with a “soft-tissue” injury, Staley said. … The Chargers won’t practice Thursday before returning to the field Friday, Saturday and Sunday. Their Sunday session, set to begin at 5 p.m. in Costa Mesa, will be an intrasquad scrimmage. … Veteran tight end Gerald Everett on 6-foot-8, 237-pound fellow tight end Donald Parham Jr.: “He’s huge. He’s like LeBron [James] playing tight end.” … Defensive tackle Sebastian Joseph-Day had a similar reaction to the 6-6 Herbert: “I remember when I first met him. He came up to me and introduced himself. I was like, ‘Dang, this guy is kind of tall. This guy could be playing D-end if he wanted to if he put a few pounds on.’ ”

Back to school: Kids return to the classroom in Rossmoor

How to Find Your Windows PC’s Serial Number 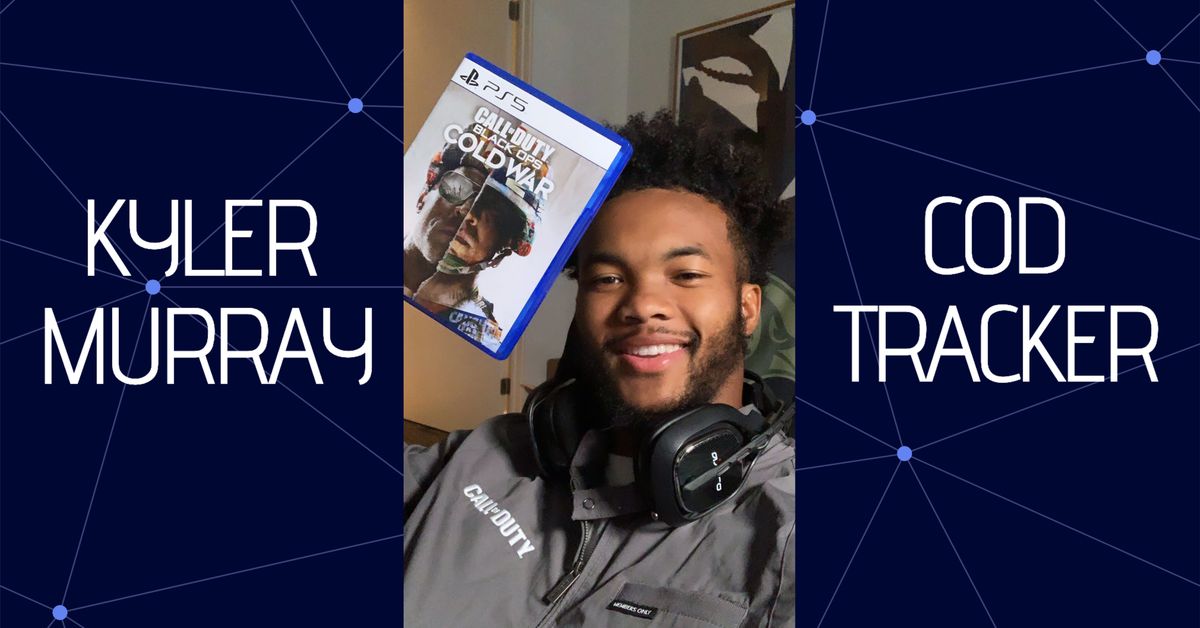