A feasibility study is currently assessing whether the UK and Ireland will go ahead with a 2030 bid, with the formal bidding regulations being fixed by FIFA in the second quarter of 2022.

If selected as UEFA’s choice, which itself is by no means guaranteed, the UK and Ireland would likely go forward to face a bid from South America.

Uruguay hosted the inaugural World Cup in 1930, and the sentimental attraction of playing the centenary finals on the same continent is obvious.

However, O’Connor, the president of the Football Association of Wales, believes the commercial virtues might be decisive.

“We have the facilities, we have the organisational ability, we have got everything,” said O’Connor.

“And we have got a history of holding major events – the Olympics was here recently, Cardiff has had the Champions League final, Wembley can hold anything – the facilities are there, it would be well-organised, well-managed and it would probably be financially beneficial for FIFA as well.

“I’m sure the commercial return of a UK bid would be significantly higher than any South American bid.

“FIFA needs to make sure that it has sufficient funding for the next 10 to 12 years to cover for any eventuality that this pandemic may bring us in the future.”

O’Connor recognises, though, that sometimes FIFA has used the World Cup to develop the game in new areas.

“Qatar, for example, on the outside looking in, it doesn’t make a great deal of sense, but I am sure that (taking the World Cup there in 2022) will encourage and develop football significantly in that part of the world,” he said.

“Sometimes it’s not the commercial aspects that are important, there are other issues that have to be taken into account.”

For 2030, that might mean China is the standout contender, but O’Connor said: “I don’t think China are ready yet, I think they probably will be in 2034 maybe.

“If China ever get it, that will be an interesting one. It’s an enormous place and they are developing their facilities. It’s such a big place that team transport might be an issue. By 2034 they could well have the ability to do it.” 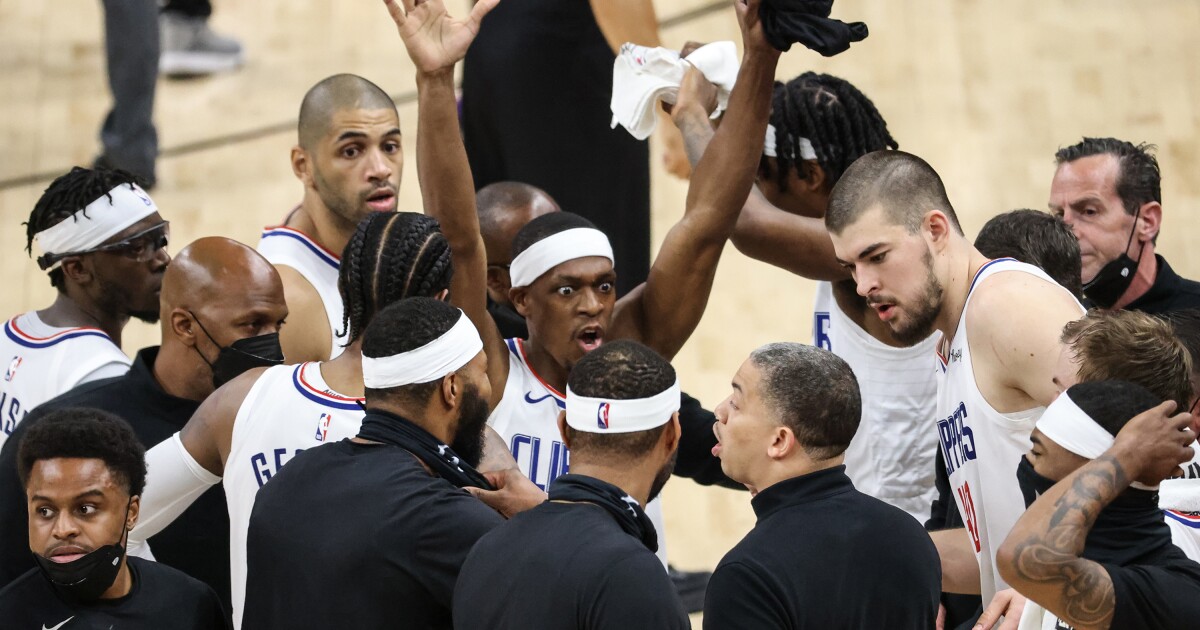