Brock Lesnar is a once-in-a-lifetime athlete. Not only is he a superb in-ring competitor but also one of the biggest names in the company today. However, it looks like the company has selected who they want to fill his spot in the company. It is none other than The Tribal Chief Roman Reigns.

One of the things that made Lesnar special was his limited schedule. By not appearing throughout the year, his appearances had even more of an impact. Even though The Beast Incarnate only worked a few matches every year, they became special attractions just because his name was associated with them.

As per Dave Meltzer of the Wrestling Observer Newsletter, the company is trying to build Roman Reigns as the next Brock Lesnar. The Tribal Chief is getting similar treatment to The Beast Incarnate in his storylines as well as his contract.

”It seems the idea now is to try and make Reigns into a new Lesnar, a guy who beats everyone and is portrayed at a level of his own, while he only works limited dates,” said Meltzer.

Meltzer also noted that Reigns would not be featured on any major shows going forward. He was pulled from the upcoming Hell in a Cell event as well. The WWE Universal Champion is in a position where he can continue to hold the titles despite working fewer dates.

”We do know that Reigns will be on some PPV shows over the next few months, that he will not be on all PPV shows going forward, that he will be doing Smackdown shows to build up the PPVs he is on, similar to what Brock Lesnar or Bill Goldberg would do, and supposedly his name will be back in the advertising for the shows he will do,” said Meltzer.

Roman Reigns defeated Brock Lesnar at WrestleMania 38 to unify the WWE and Universal Championships. The match concluded their long-standing rivalry in the promotion. Considering the recent developments in Reigns’ contract, it could be considered a passing of the torch moment.

Q. Can Roman Reigns become the next Brock Lesnar? 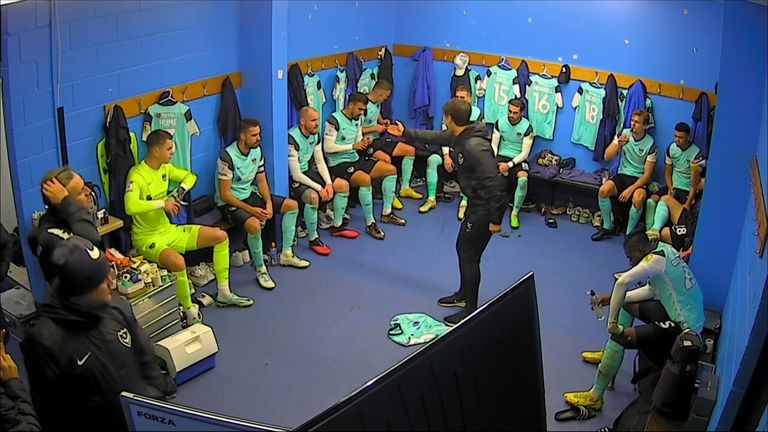 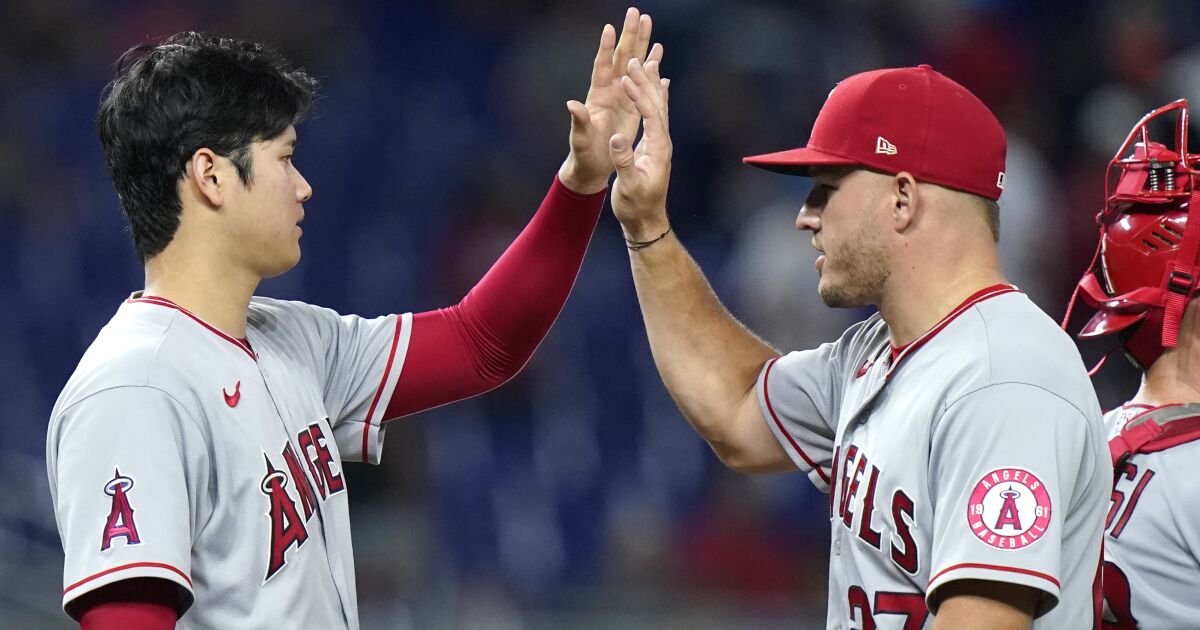