WWE could potentially return to the familiar location of San Antonio, Texas, for the 2023 Royal Rumble Premium Live Event.

Royal Rumble 2022 aired from The Dome at the America’s Center in St. Louis, Missouri. One of the he biggest news coming out of the event last year was the return of Ronda Rousey, who won the women’s Rumble match. This was the Baddest Woman on the Planet’s first appearance for the company since WrestleMania 35 in 2019.

The show also saw Brock Lesnar emerge victorious in the Men’s Royal Rumble match after losing the WWE Title to Bobby Lashley earlier in the night. Roman Reigns defended his Universal Title against Seth Rollins in a match that ended in disqualification.

As per the latest report from PWInsider, WWE is looking at San Antonio, Texas, for the site of the 2023 Royal Rumble. The promotion held the event at the Alamodome in 1997 and returned twenty years later in 2017, with 52,020 attendance for the show.

The Alamodome has a seating capacity of 64,000 and will likely serve as the venue for the upcoming edition of the Royal Rumble if the reports are to be believed.

After winning the Royal Rumble match, Rousey went on to face Charlotte Flair at WrestleMania 38 but failed to win the SmackDown Women’s Championship. She would eventually win the title at WrestleMania Backlash in an I Quit Match.

Ronda revealed in an interview with UFC legend Daniel Cormier on The DC Check In that the company wanted her to return as a heel, but former CEO Vince McMahon changed his mind after hearing how the crowd reacted to her.

Last month, the 35-year-old lost her title to Liv Morgan at WWE Money in the Bank. A few days ago at SummerSlam, she lost to Morgan in a controversial fashion and eventually turned heel by attacking the current SmackDown Women’s Champion and the referee.

The Baddest Woman on the Planet is currently suspended after the brutal assault, and there has been no update on her return.

It remains to be seen when the former women’s champion will return to WWE and who she will go up against next.

Do you think Ronda Rousey should have been a heel upon her return at Royal Rumble? Share your thoughts in the comments section below. 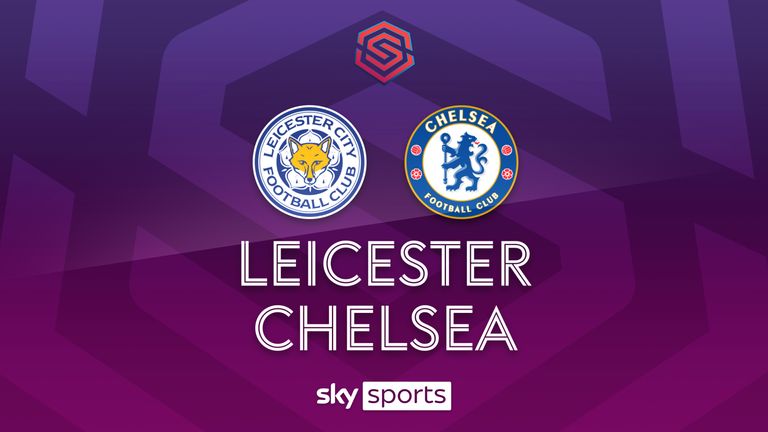 Lonzo Ball is broken, and the Bulls are, too